The game follows the player’s character as a new recruit in the Ghostbusters, a team of parapsychologists who pursue and capture ghosts. The game features elements of typical third-person shooters, but instead of using a traditional gun, players are equipped with a “Proton Pack”, a laser beam-like weapon, and a ghost trap to fight and capture ghosts. The game’s plot is set two years after Ghostbusters 2, around Thanksgiving in 1991, with the Ghostbusters team training the player’s character while investigating paranormal activities in New York City. The games story is considered as Ghostbusters 3. The game follows Peter Venkman, Ran Stantz, Egon Spengler, Winston Zeddemore and a new character! 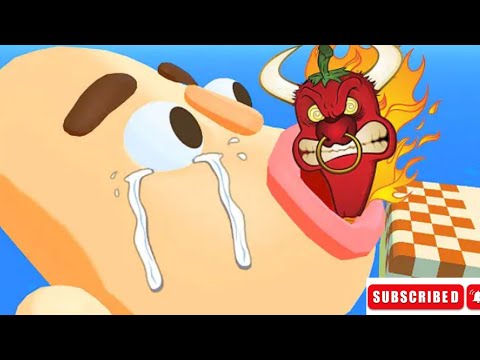 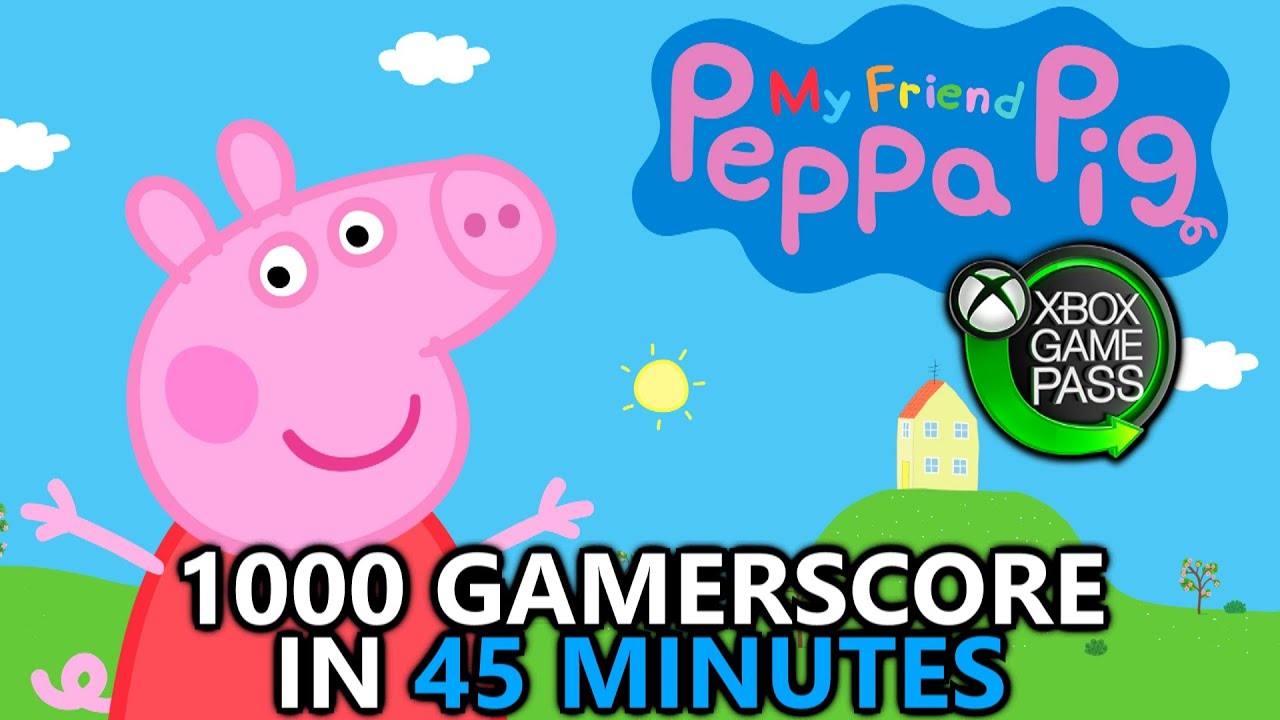 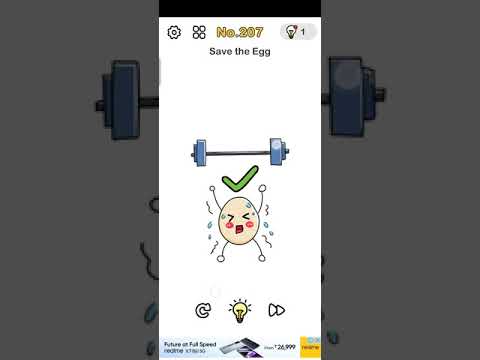