Scalpers will set their sights on anything, and it seems like their penchant for targeting limited PS5 and Xbox Series X|S stocks aren’t the only way they’re affecting gamers. The latest scalper target isn’t something that would automatically spring to mind, but it seems like the “Luke Skywalker with Blue Milk” Minifigure available in the LEGO Star Wars: The Skywalker Saga Deluxe Edition has been trading for prices far higher than the game itself thanks to scalpers.

How rare is the “Luke Skywalker with Blue Milk” Minifigure?

The “Luke Skywalker with Blue Milk” Minifigure is exclusive to the LEGO Star Wars: The Skywalker Saga Deluxe Edition on PS5, PS4, Nintendo Switch, and Xbox consoles. The Minifigure is not being sold separately. Those who haven’t gotten a copy of the Deluxe Edition are left paying third-party resellers on websites like Amazon and eBay, and the price for the Minifigure has been going through the roof, as noticed by Nintendo Life.

At the time of writing, the figure is appearing on eBay for as much as $500, although the next highest price falls just under $230 (both with postage added on). On the contrary, the highest price for the Deluxe Edition of the game is $300 and that’s being advertised as a misprint when the slipcover has merely been put on upside down. The good news is that a lot of people have gotten the same idea and there are now a lot of these Minifigures on the internet. Bidding is currently sitting around $30-40 for one of the figures. Would you be prepared to pay these prices?

In other news, CD Projekt RED has announced a release window for the first expansion for Cyberpunk 2077. The bad news is it won’t be released until next year. Elsewhere, Hello Games has reconfirmed their next title will not be a sequel to No Man’s Sky. 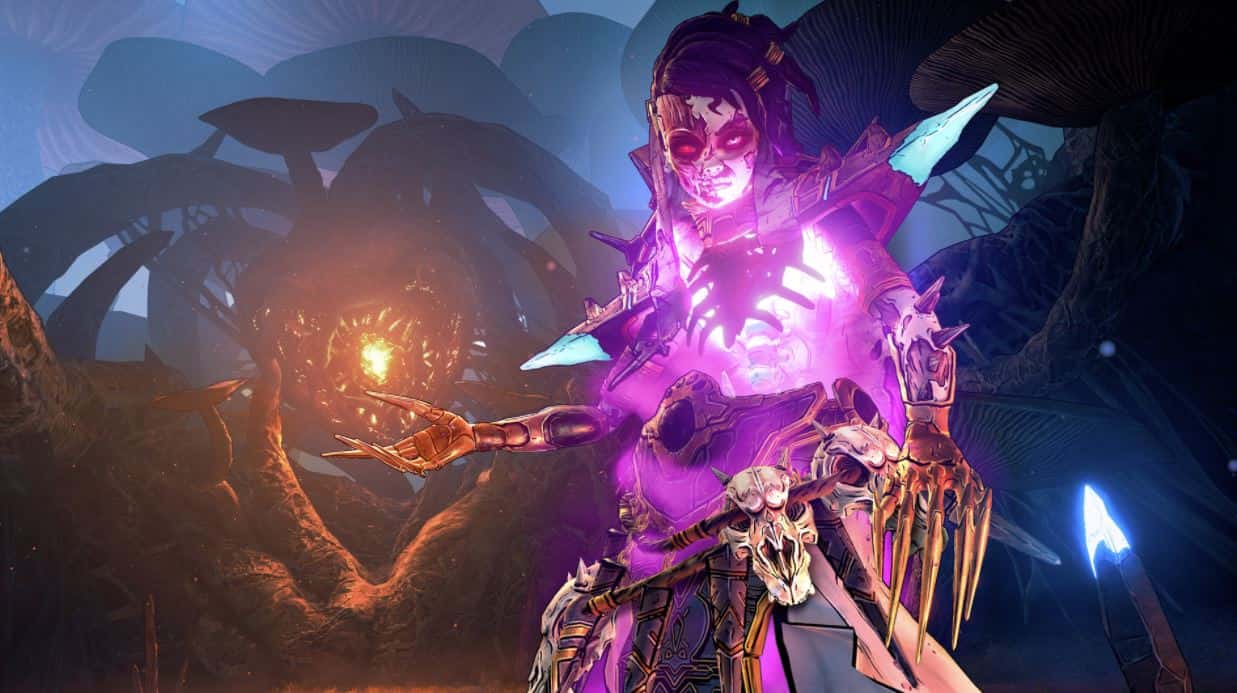 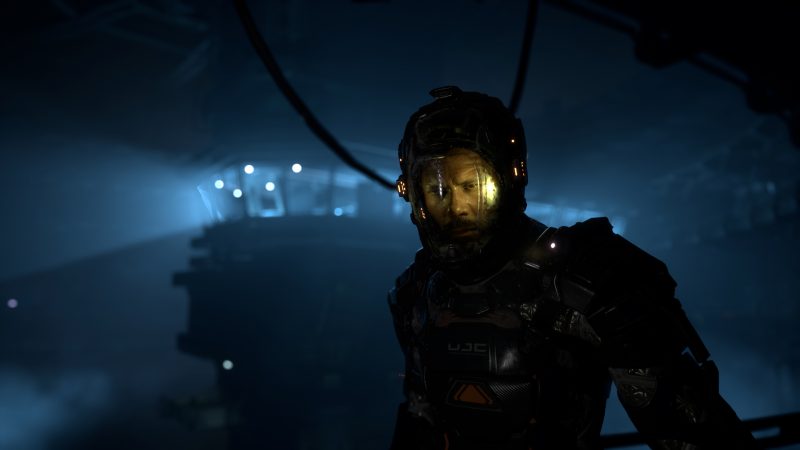