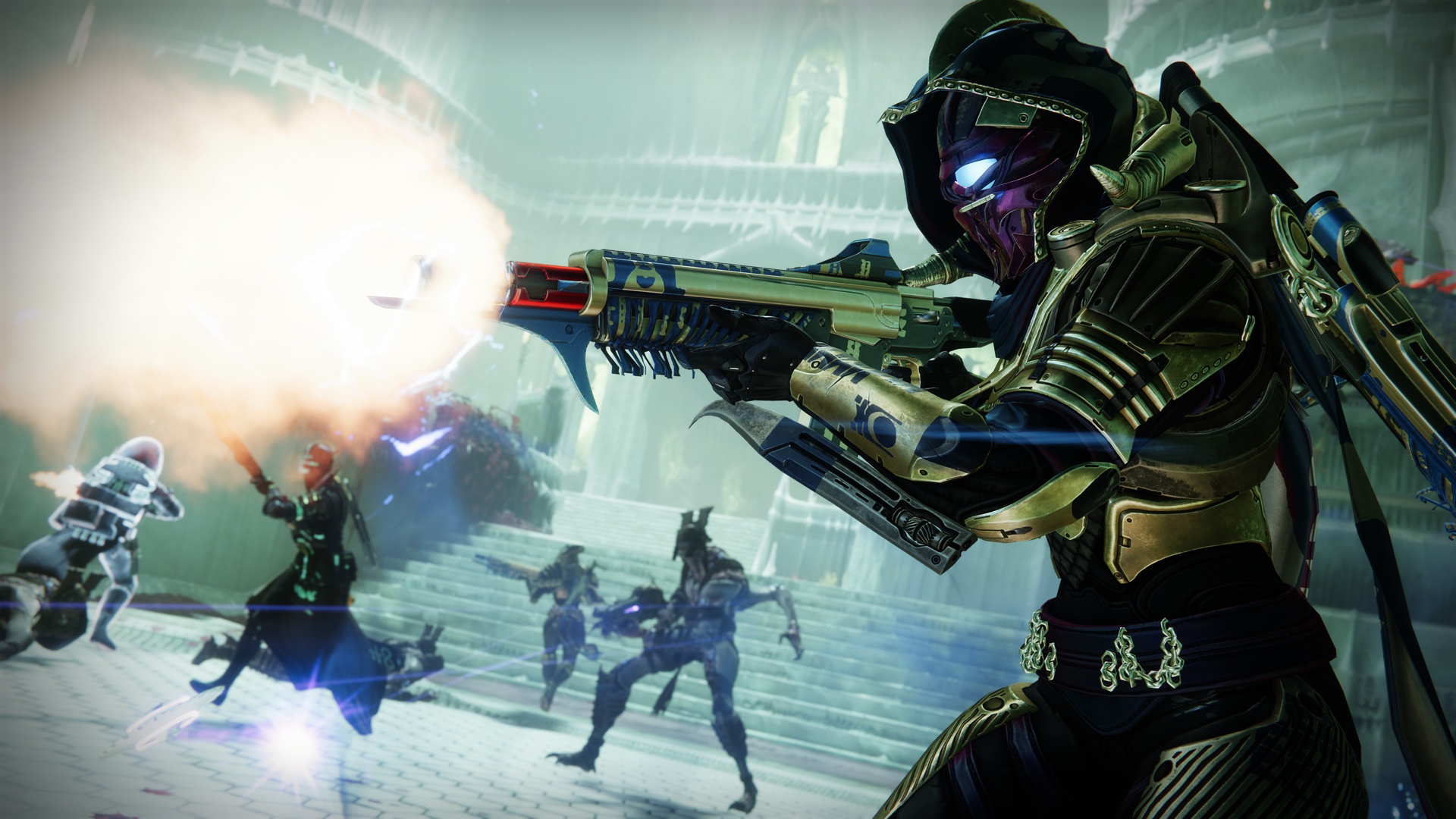 Bungie has announced a new rotator system designed to bring old raids and dungeons back into Destiny 2. Revealed in the studio’s weekly update post, the system is split into seasonal and weekly challenges that will enable players to revisit some of the game’s older content.

“We’ve heard your desire for reasons to return to previously released raid and dungeon content loud and clear,” Bungie stated in the blog, adding ” One way we’re freshening up the raid and dungeon experience in Destiny 2 is by developing a new rotation of featured content that we think you’ll like starting in Season 17.”

The Seasonal rotation focusses on the new raid and dungeon for that season, with the rotator version granting Pinnacle rewards for each encounter. The weekly rotator, meanwhile, has a chance to  feature “all raids and dungeons not listed as the Seasonal rotation”. In other words, you might get to revisit Shadowkeep’s Garden of Salvation, or Forsaken’s Last Wish.

Completing the final encounter in any rotated raid or dungeon will reward you with a Pinnacle drop from a Weekly Challenge. In addition, these rotated raids and dungeons won’t have lockouts for Legendary items, meaning players can farm the rotated encounter for Legendary rewards.

Alongside this new rotator, the weekly update also announced that the Master difficulty version of Vow of the Disciple is coming next week, with a power level of 1580 and a seasonal cap of +30. Completing the Master raid will increase progress toward the Raid seal, while each completed encounter has a chance of dropping an Adept weapon.

Bungie’s method of “vaulting” existing content in Destiny 2 is controversial. The studio has previously stated that removing large chunks of existing content is a necessary process to prevent the game from becoming “unimaginably bloated”. But it often means removing content from the game that players have paid a premium price for, which aside from outright narking players off, also raises questions about the value of these content updates, and whether their price-tags are justifiable given their growing transience.

While the rotated raids and dungeons don’t exactly solve this broader problem, it does at least mean players new to the game can experience the better parts of some of the older content, while existing players can return to some of their favourite haunts. Both the Seasonal and weekly rotations should kick in with the launch of Season 17, which is due to arrive in late May.