Step into the dieselpunk setting of Marauders for some solo or up to four-player PvE or PvP space-pirate looter-shooter action, using your earned-in-game XP to purchase persistent gear – along with upgradeable ships for the dogfighting side of gameplay. Marauders will enter PC Early Access later this year. 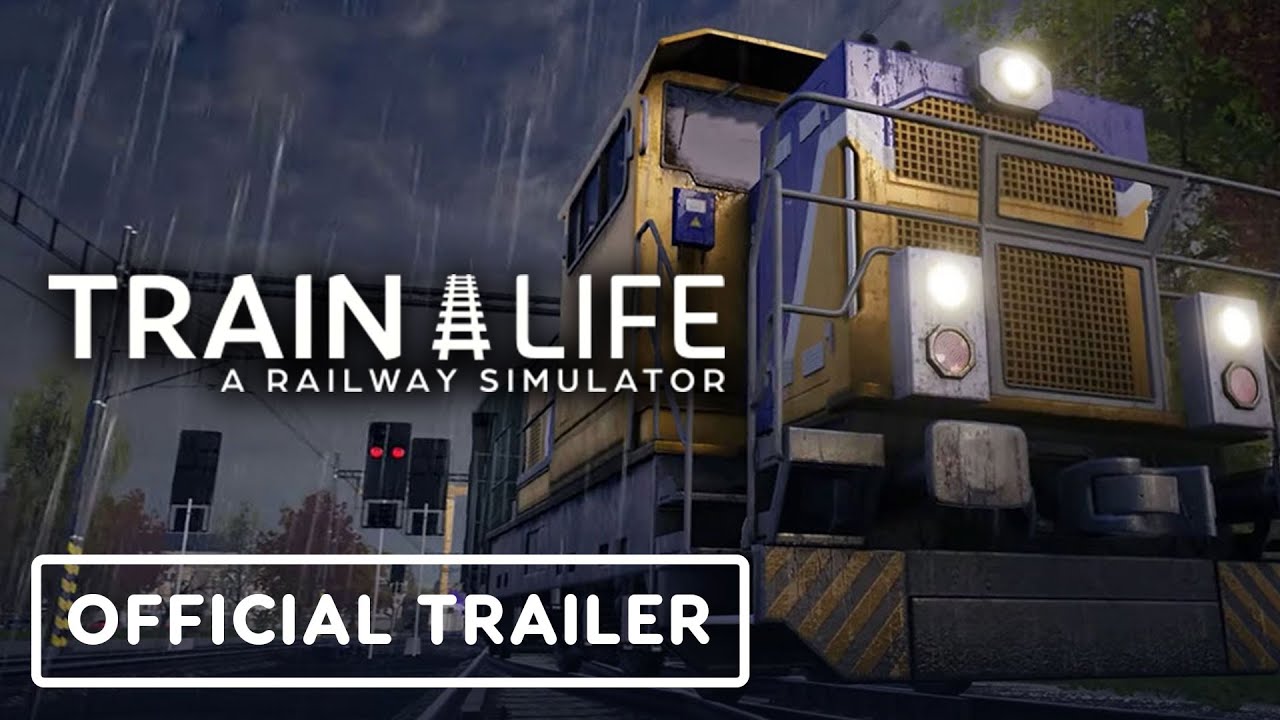 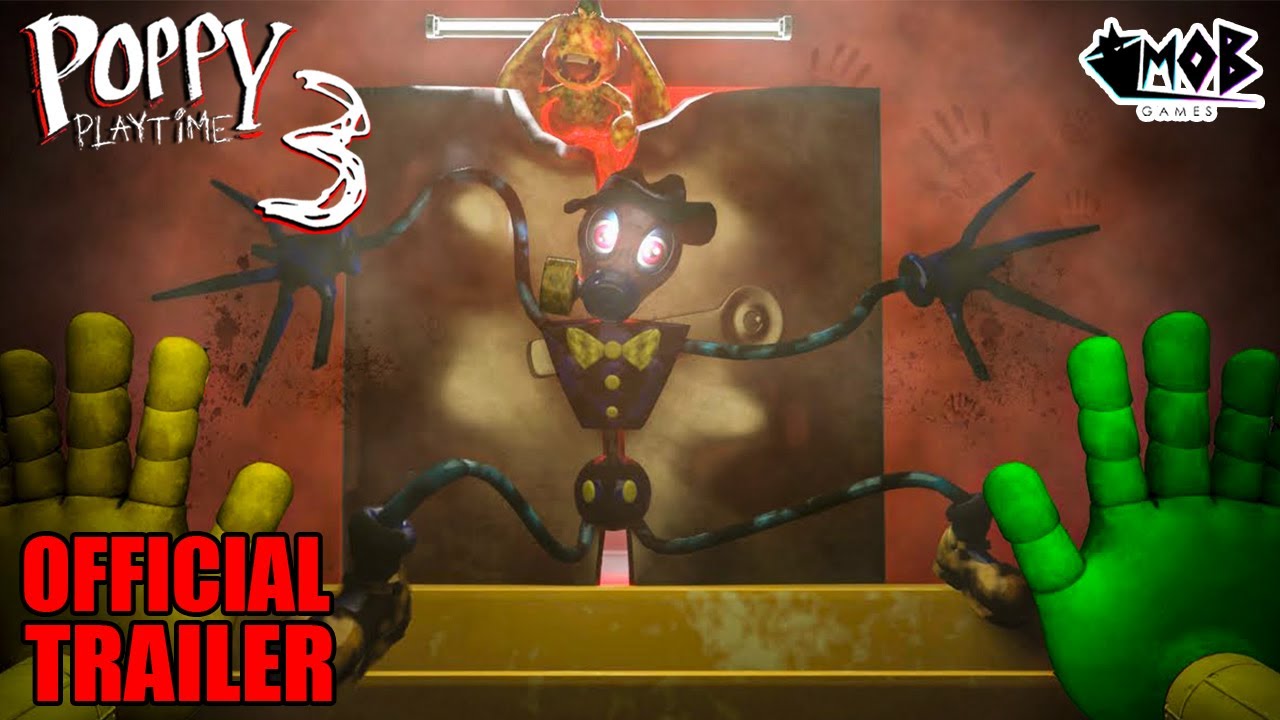 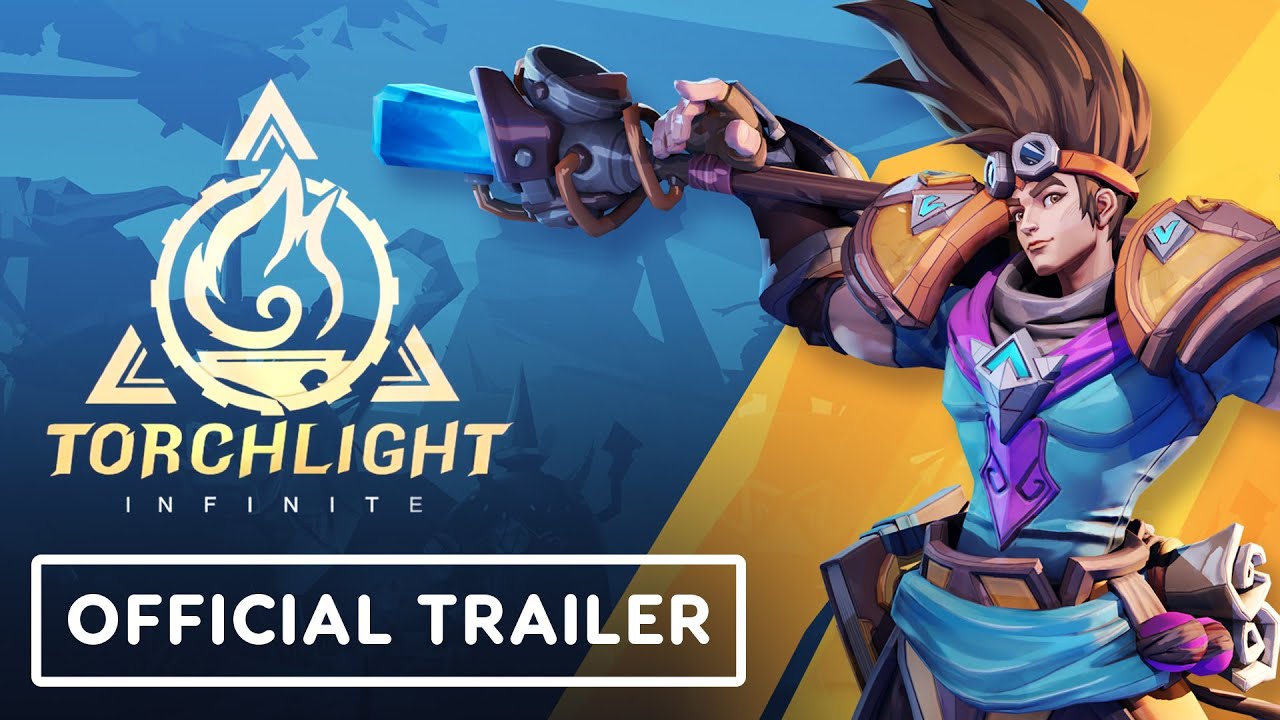 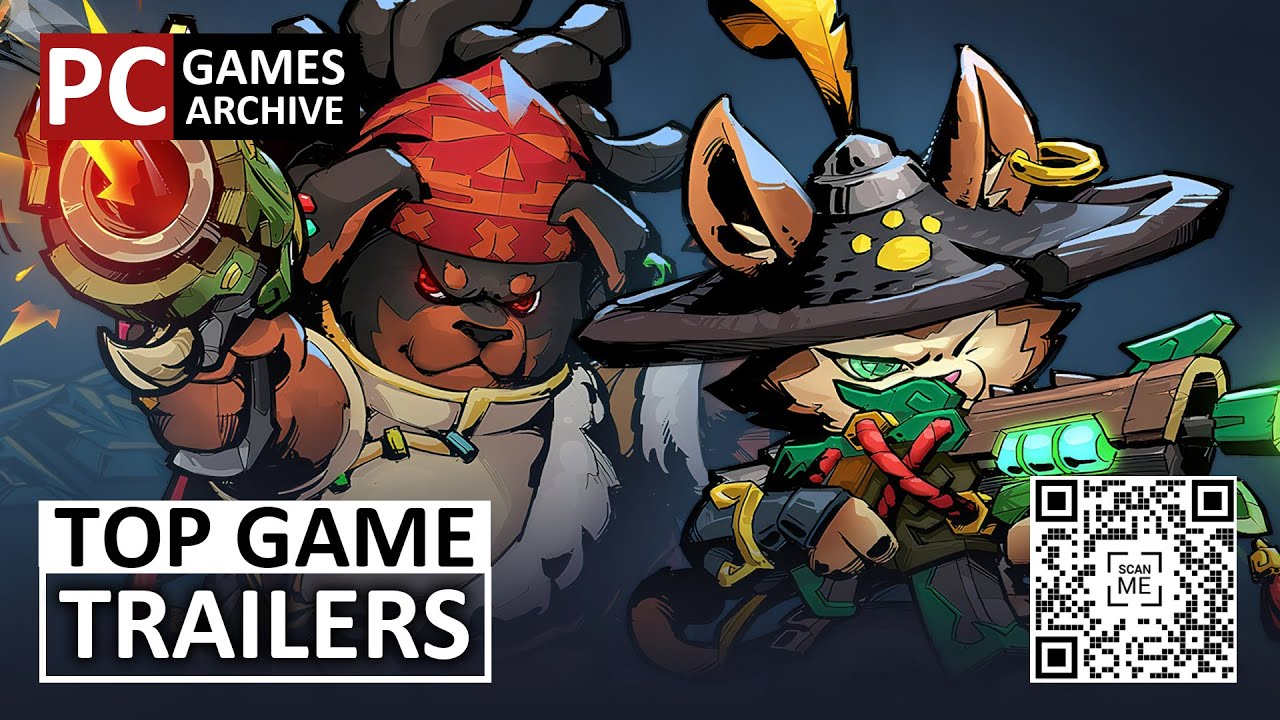