Rumors of a Sony Kojima Productions acquisition started swirling yesterday after PlayStation Studios quietly updated its banner with an image of Death Stranding. The game, which is a PlayStation console exclusive, is an outlier in the banner as it sits among Sony’s first-party studio games, leading to speculations that Kojima Productions is the company’s next big acquisition, prompting a response from Hideo Kojima himself. Unfortunately, however, his response leaves us with more questions than answers.

What’s going on between Sony and Kojima?

Not long after the new PlayStation Studios banner started making rounds, Kojima tweeted a photo of it from his official account.

But then, he claimed that Kojima Productions will remain independent, apologizing for causing confusion.

I’m sorry for the misunderstanding, but KOJIMA PRODUCTIONS has been and will continue to be an independent studio. https://t.co/2M0n4ogRaa

As with all things Kojima, no one can tell if his first tweet was him trolling fans or not. Interestingly, this is all too familiar. Remember when Sony “accidentally” updated its PlayStation Studios banner to include Bluepoint Games, fueling speculations of an acquisition? Bluepoint “dismissed” those reports by updating its Twitter profile and website, reiterating that it will remain an independent studio. That only lasted a few months because Sony subsequently announced the acquisition and made things official.

Zarmena writes… I still think there’s something going on between Sony and Kojima Productions. Being acquired by Sony doesn’t necessarily mean Kojima will lose his independence, as is the case with Bungie. According to known insider and journalist Jeff Grubb, the long-rumored collaboration between Kojima Productions and Microsoft is still on, so it’s possible that an acquisition is in the works but Sony is going to let the man work independently. Only time will tell what’s happening here, Kojima certainly won’t.

In other news, Kratos actor Joseph Gatt seems to be in serious legal trouble, and Hello Games has confirmed it’s not working on No Man’s Sky 2. 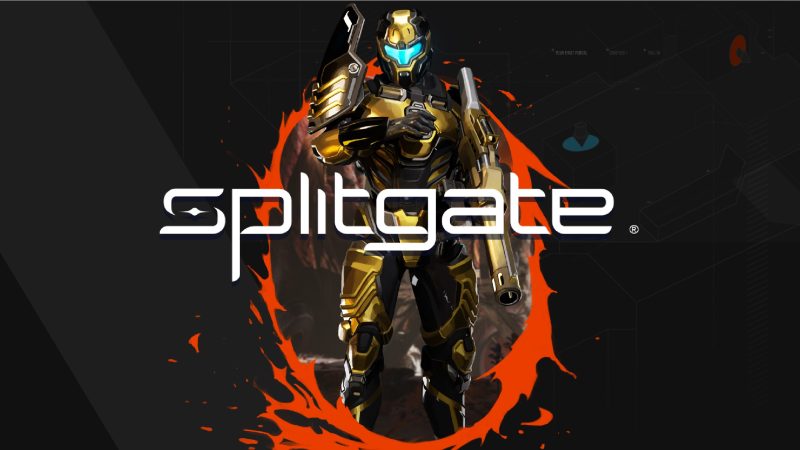 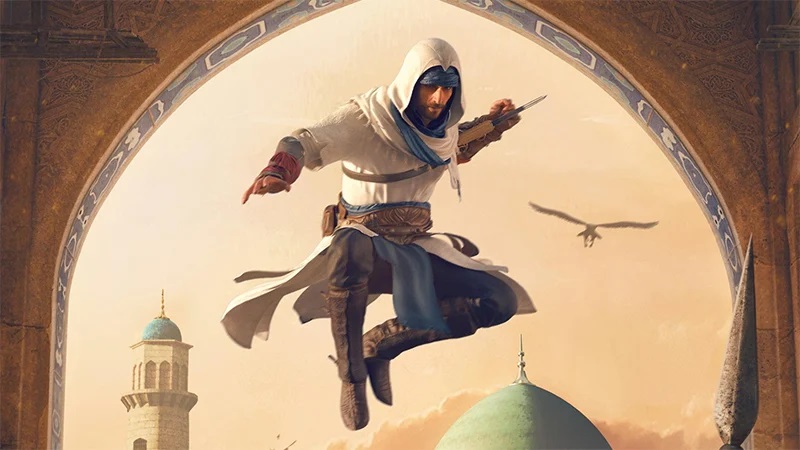