Have you been searching for the solution to the April 16 (301) Wordle? Although it’s pretty exciting when that last guess works out exactly the way you hoped it would and you snatch victory from the jaws of defeat, in my opinion everyone needs a jaw-free day every now and then.

Perhaps you’re here because you wanted to check out our Wordle archive instead? I want to help you out, whatever the reason for today’s visit. I can offer a constructive clue if you want it, I’ve got the full answer waiting for you if you don’t, and I can even show you how to play if you’re a Wordle novice.

You’ve got a few of these yourself—some on permanent display and some reserved exclusively for private viewings. It’s also a word used when you want to describe someone who’s been a little rude or sassy too.

Some days all you want to do is save your win streak, so let’s help you do it. The answer to the April 16 (301) Wordle is CHEEK.

Start with a word like “RAISE”—that’s good because it contains three common vowels and no repeat letters. Hit Enter and the boxes will show you which letters you’ve got right or wrong.

In the next row, repeat the process for your second guess using what you learned from your previous guess. You have six tries and can only use real words (so no filling the boxes with EEEEE to see if there’s an E). 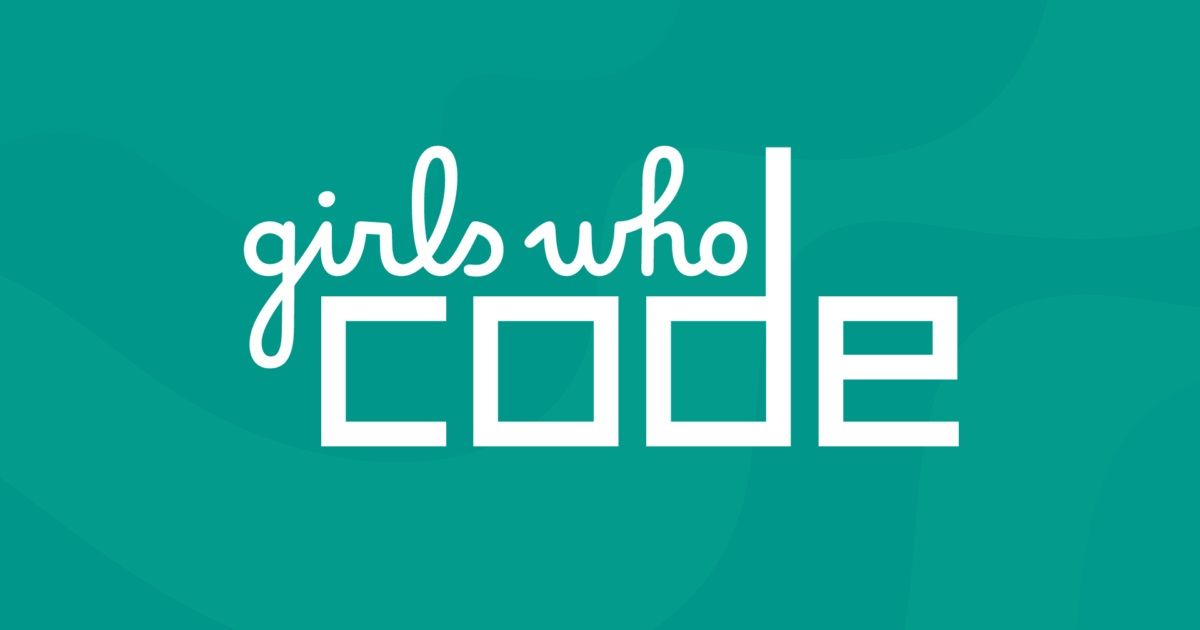 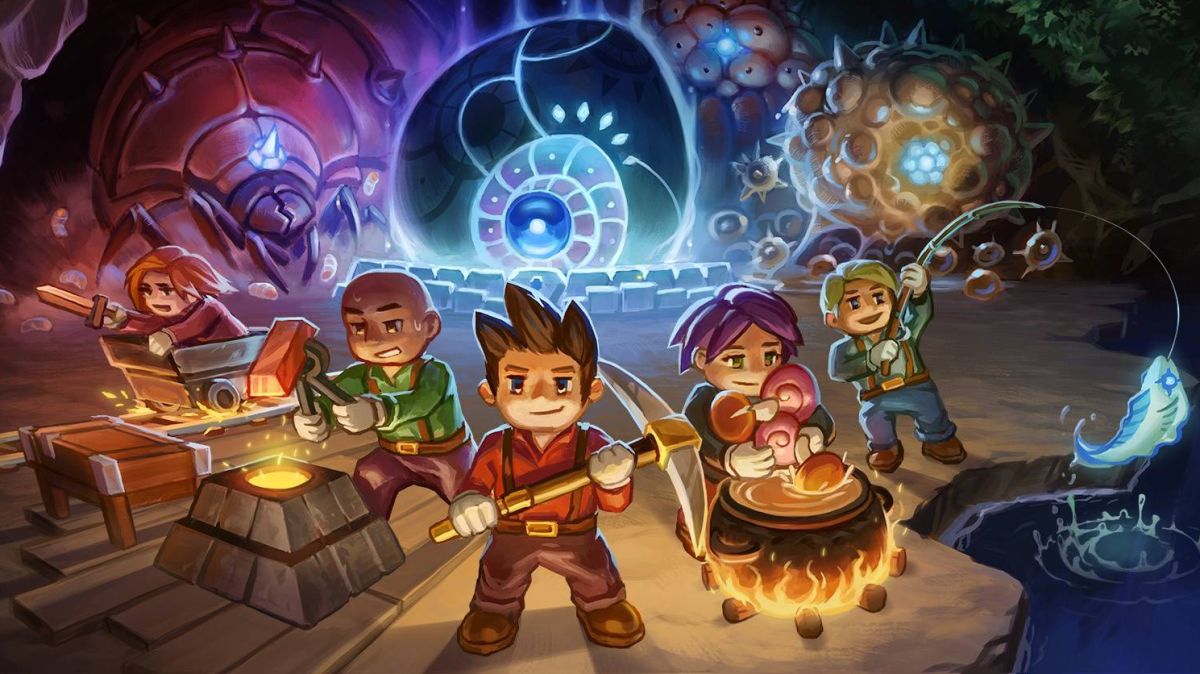 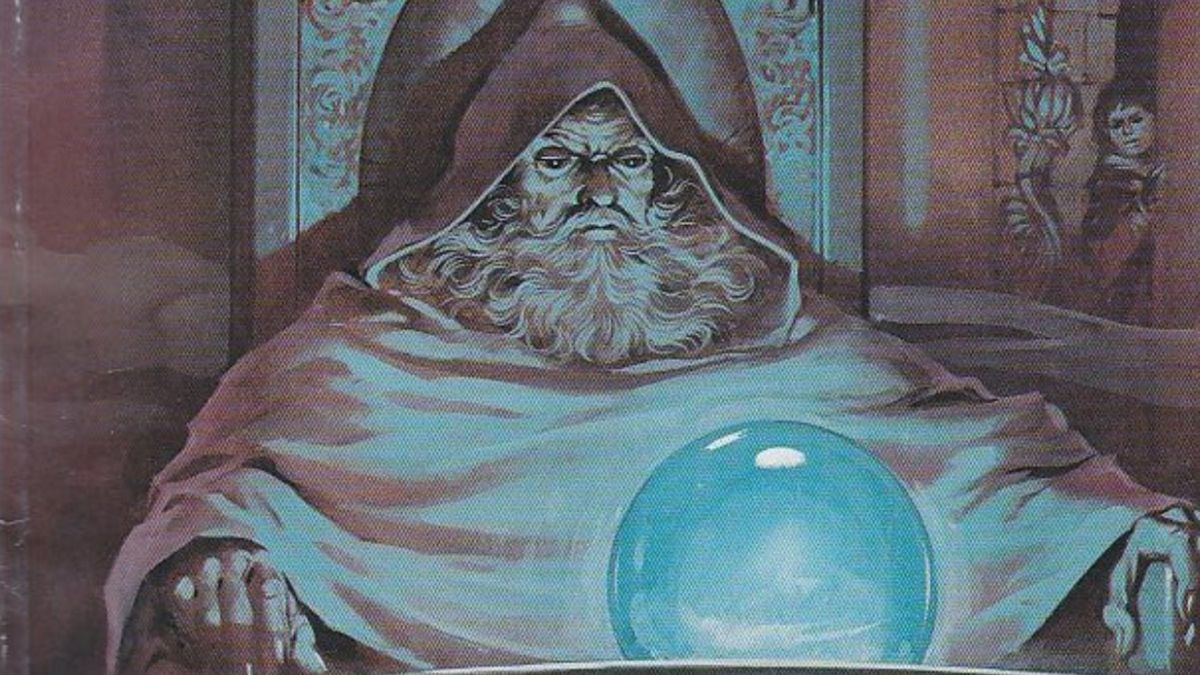 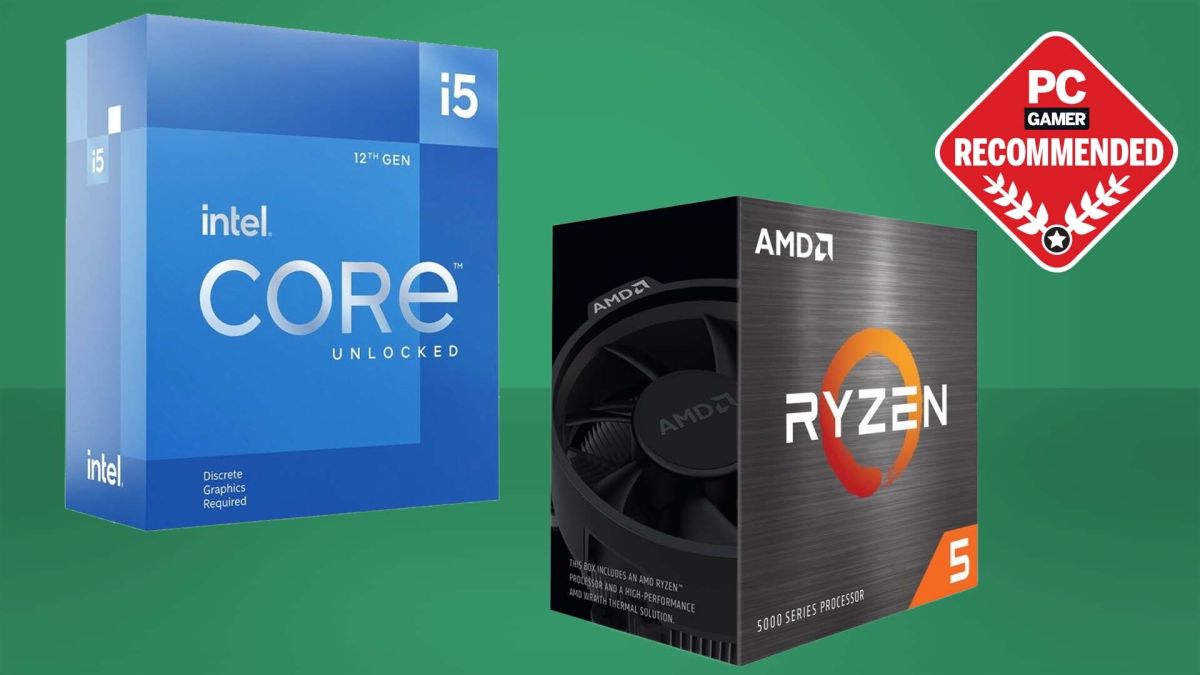