Weird West is a singleplayer RPG which functions like a modern take on classic Fallout, but it’s also a game released in 2022, and that means there’s a post-launch content roadmap including several community events. The first of those events is live now, and it sees zombies invading the game for a limited time. You’ll find a trailer below.

The same announcement also mentions that 400,000 people have now played Weird West since launch. That’s not bad for a debut game from a new studio, although the game is not without pedigree given the studio was founded by Arkane founder Raphael Colantonio.

Its popularity is happy news, too, if you believe Jeremy Peel’s Weird West review, which was filled with praise. I was particularly interested in its against-type real-time combat:

Where Weird West breaks away from its RPG forebears is in its rejection of turn-based fighting. Instead, it controls like a twin-stick shooter, asking you to aim and react under pressure. That might be a dealbreaker for some genre fans, but the messiness of open combat is balanced by three things: the ability to gather an AI posse about yourself, a hefty kick for knockbacks, and a Max Payne-ish dive that stretches out the seconds, giving you extra time to swing your shotgun in the right direction.

I’ll play a Larian game the day they let me slow-mo dive while firing a shotgun.

Weird West’s zombie outbreak will run for a “limited time”, though there’s no specific end date yet. Next on the roadmap is a content pack, then “Nimpossible mode,” and more events planned thereafter and all of it free. 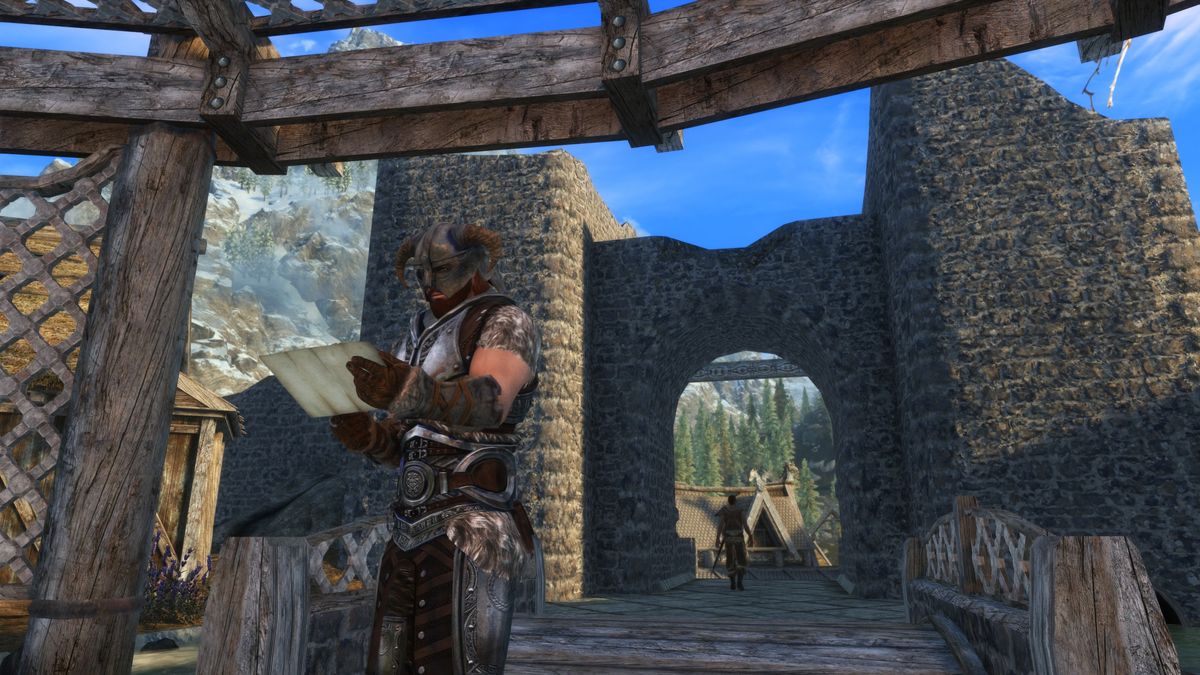 In RPGs, I prefer reading books to slaying dragons 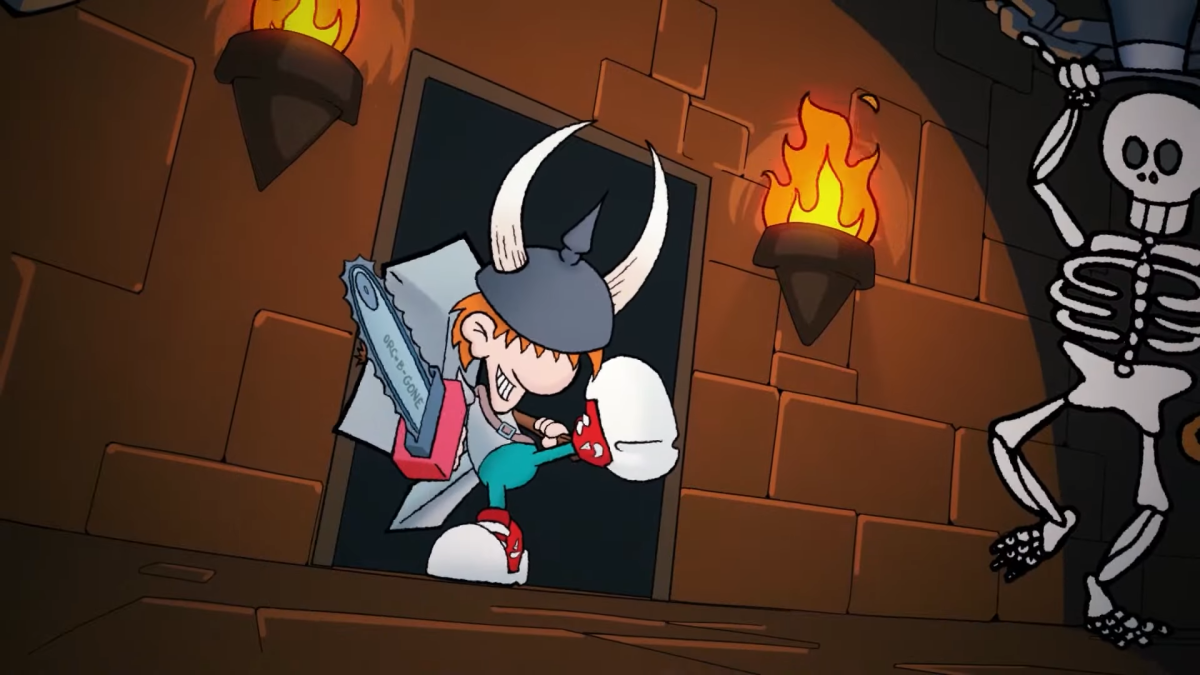 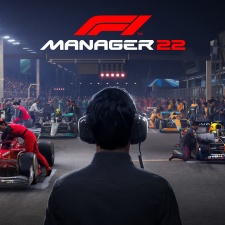 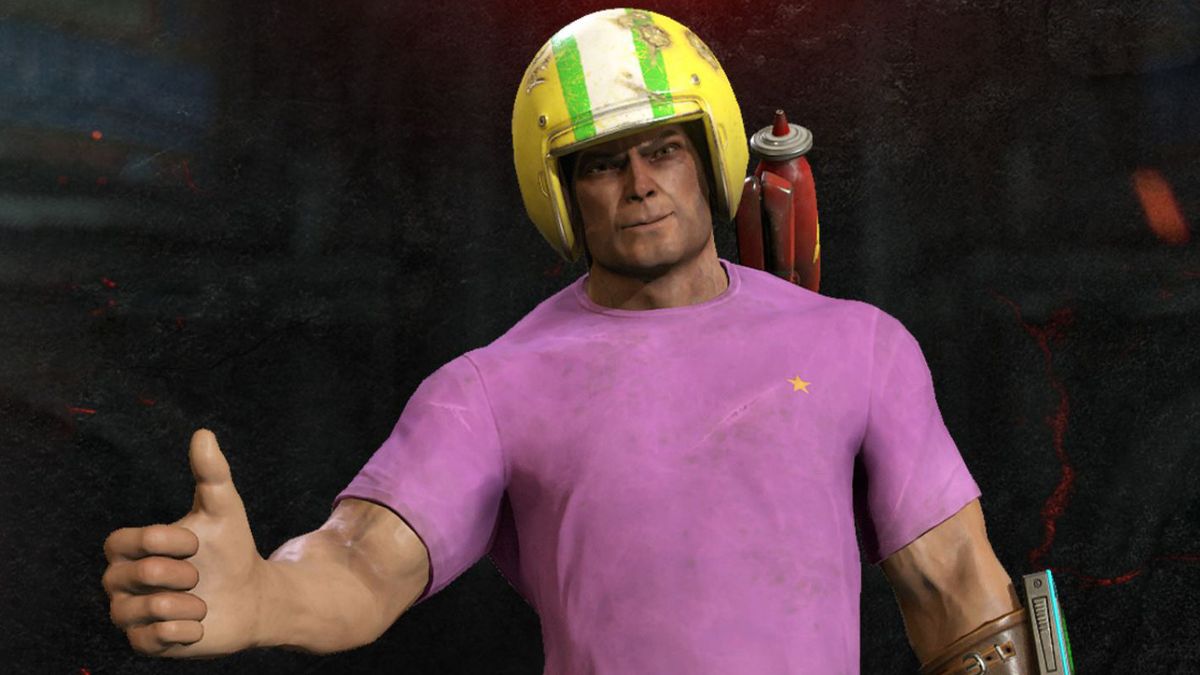 PC gaming’s most beloved and most obscure shared universes