Ubisoft Montreal has patched its Viking-inspired role-playing game once more with the Assassin’s Creed Valhalla Title Update 1.5.1, which is currently live in the game. Not only does the update lay the groundwork for the upcoming, seasonal Ostara Festival event, but it adds Mastery Challenge Pack 2 content free of charge.

According to the full patch notes, the Assassin’s Creed Valhalla Title Update 1.5.1 is a hefty download at around 12GB on PC and 9GB for Xbox Series consoles. Luckily, the patch size for PlayStation consoles, thanks to compression, is much smaller at an approximately 3GB download for PS5 and a 1.41GB download for PS4.

The Ostara Festival is a limited-time event for Assassin’s Creed Valhalla that celebrates the spring equinox. This patch supports the upcoming event that begins April 21 and ends on May 12.

It’s not yet clear to what extent this event will be a direct repeat of last year’s Ostara Festival event, which had players collect Festival Tokens by completing tasks like an egg-hunt quest and settlement decoration, and then trading those tokens for exclusive rewards. That said, completing various activities during this year’s Ostara Festival event will at the very least allow players to pick up all-new weapons from Norvid’s shop. Players can also receive 50 free Opals via Ubisoft Connect.

The other main addition that comes with the update, as previously reported, is Mastery Challenge Pack 2, which adds various challenges that will test combat, range, and stealth. This particular pack will add three new shrines, a new boss fight, and unique rewards including the Valkyrie Armor set. Accessing this pack, it should be noted, requires that the player’s character is at least Power Level 221 and has completed a good amount of game content including the narrative quest from Mastery Challenge Pack 1.

In other news, Elden Ring update 1.04 accidentally shortens Cerulean Hidden Tear, and a new Star Wars game is in development from Skydance and Amy Hennig. 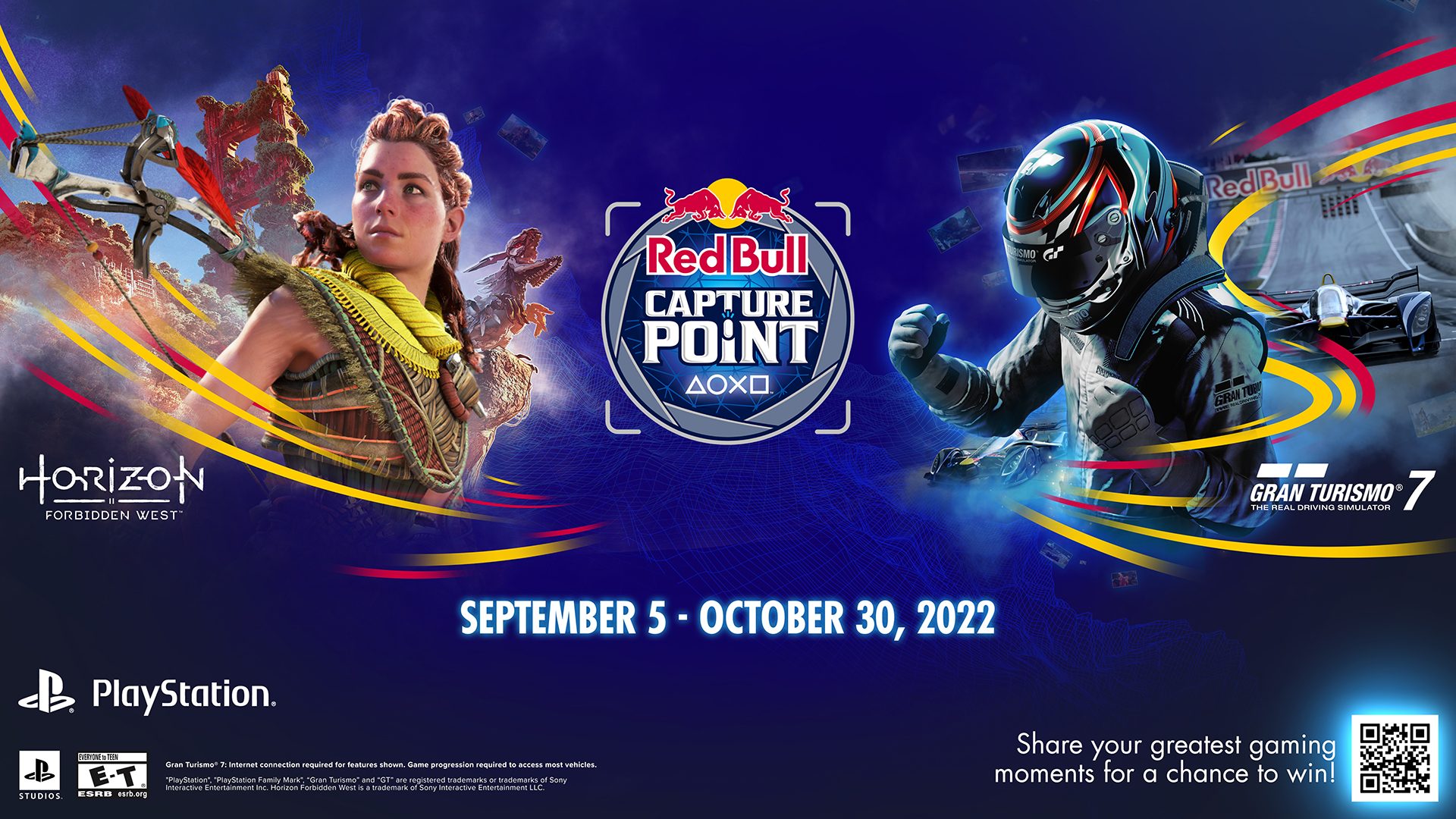 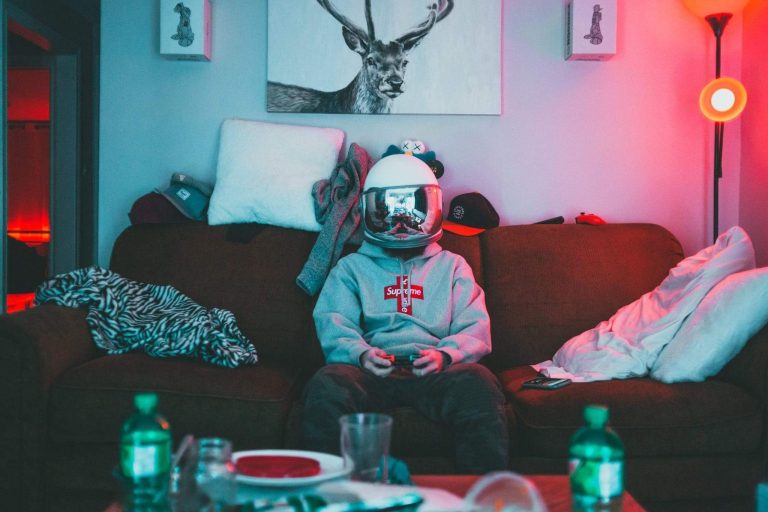 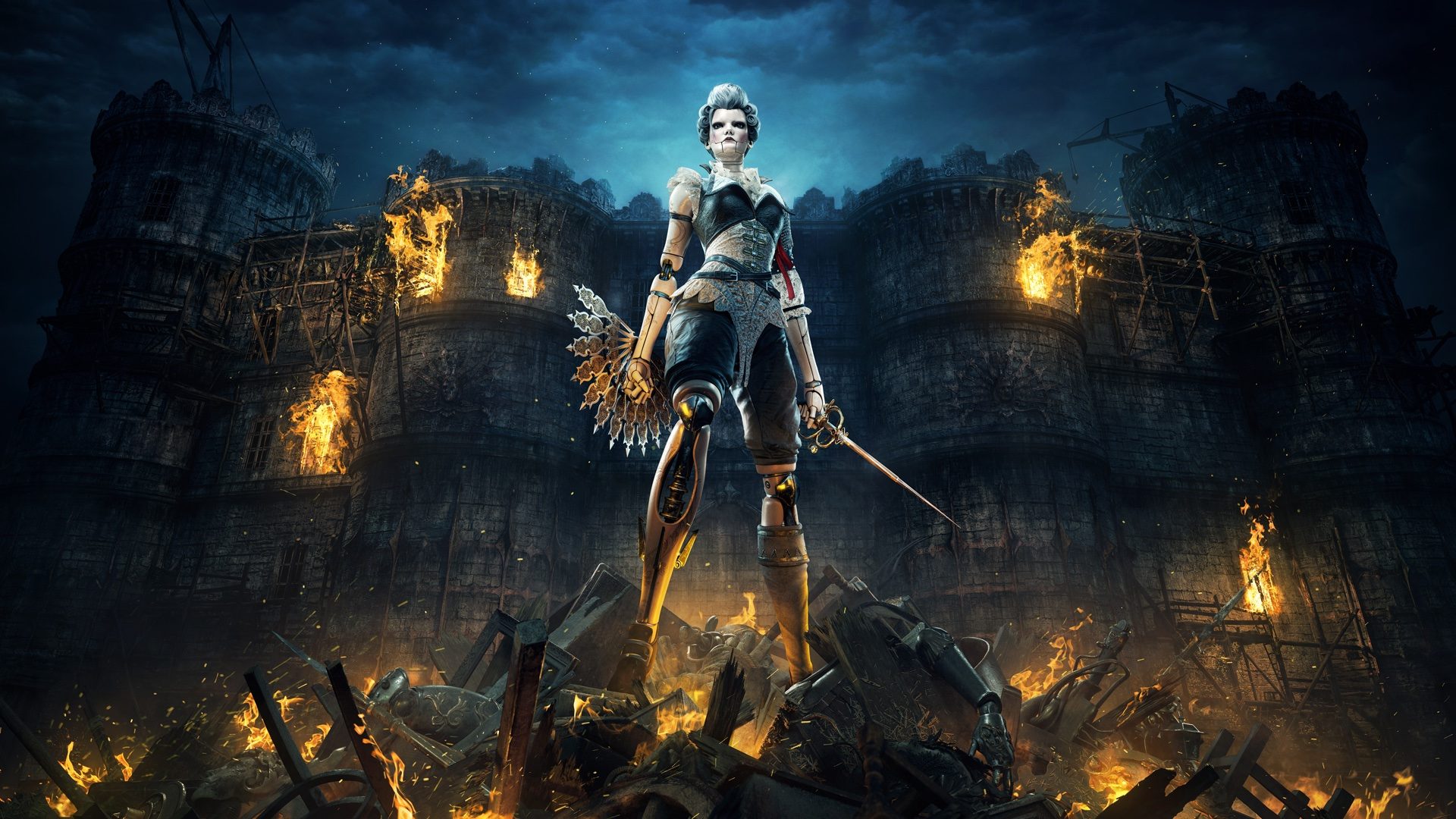 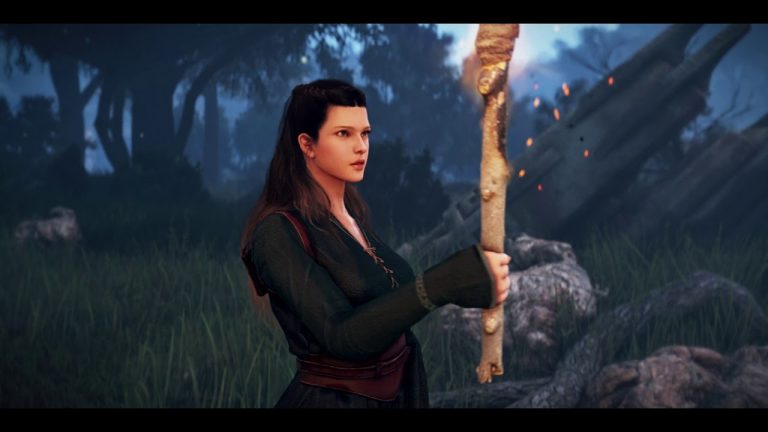