Between the lightning speed of the gameplay and the cast of fat, bouncing animals, Rotund Rebound builds on the foundation established by its predecessor, Rotund Takeoff. The latest game drops you directly into the action, so youâ€™ll likely be able to jump into much more easily if youâ€™ve played the prequel.

The tutorial level tells you that there are five techniques for you to discover that will make your journey more efficient. Then you are left to discover them with no further advice. The controls are simple: Your protagonist fat bunny bounces autonomously and you push him in the right direction. There are no hints about the techniques you need, but you canâ€™t progress to the game until youâ€™ve completed them all in a single run.

Even having played the prequel, I found some of these tricky to find, largely because I wasnâ€™t sure what was meant by â€˜techniqueâ€™. I got there, but not having clearer instructions was annoying. 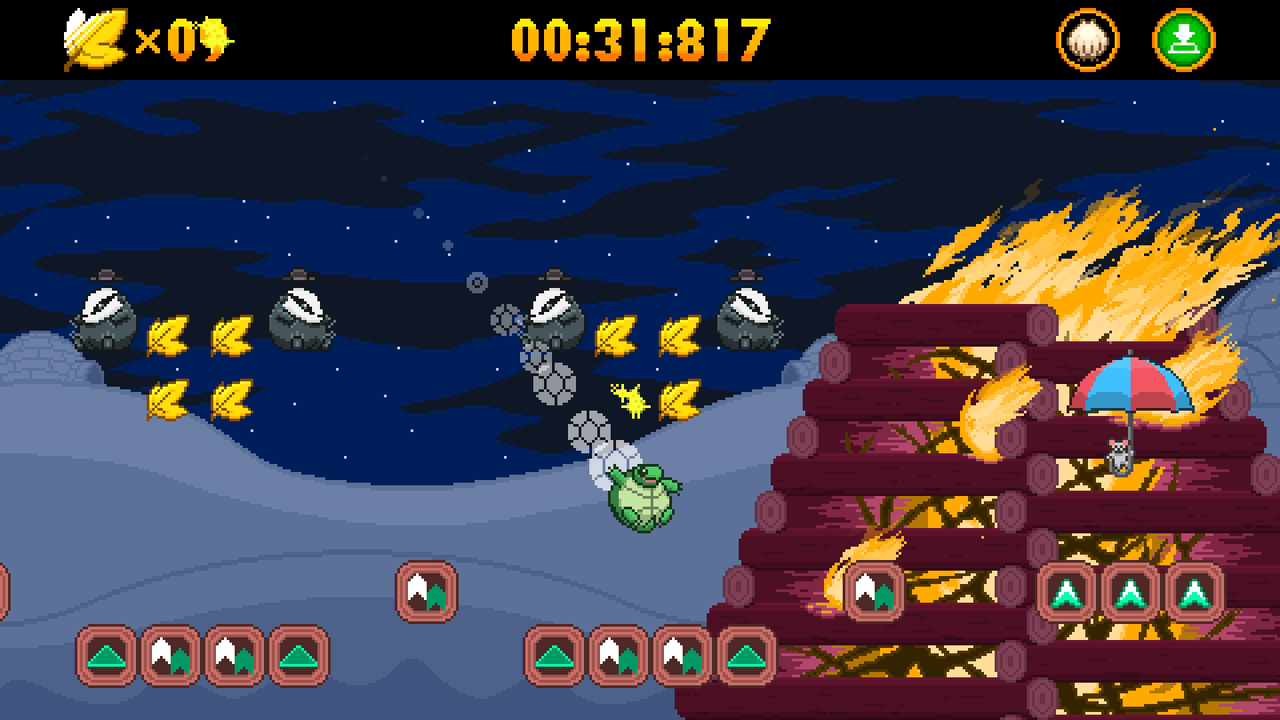 Rather than having difficulty levels, you can approach each stage in one of three different ways, which roughly equate to easy, medium and hard modes. This is a creative if confusing way to structure the game. However, itâ€™s not properly explained how it works. For the first few levels, youâ€™ll have to guess your way through. If you pay attention the creatures hanging around in the world between levels, youâ€™ll be offered â€˜Did You Notice?â€™ signs that explain how things work after youâ€™ve experienced them practically for the first time.

Once you get the hang of it, this makes for a unique way to offer variety in the gameplay, as well as motivation to go back and replay levels youâ€™ve already completed.

You unlock various other characters with slightly different abilities. These are particularly useful in the levels immediately after you find them, but also offer another reason to go back over the ones youâ€™ve finished. These are cute and offer some variety in the gameplay, but they all fit broadly the same pattern within the game’s framework. 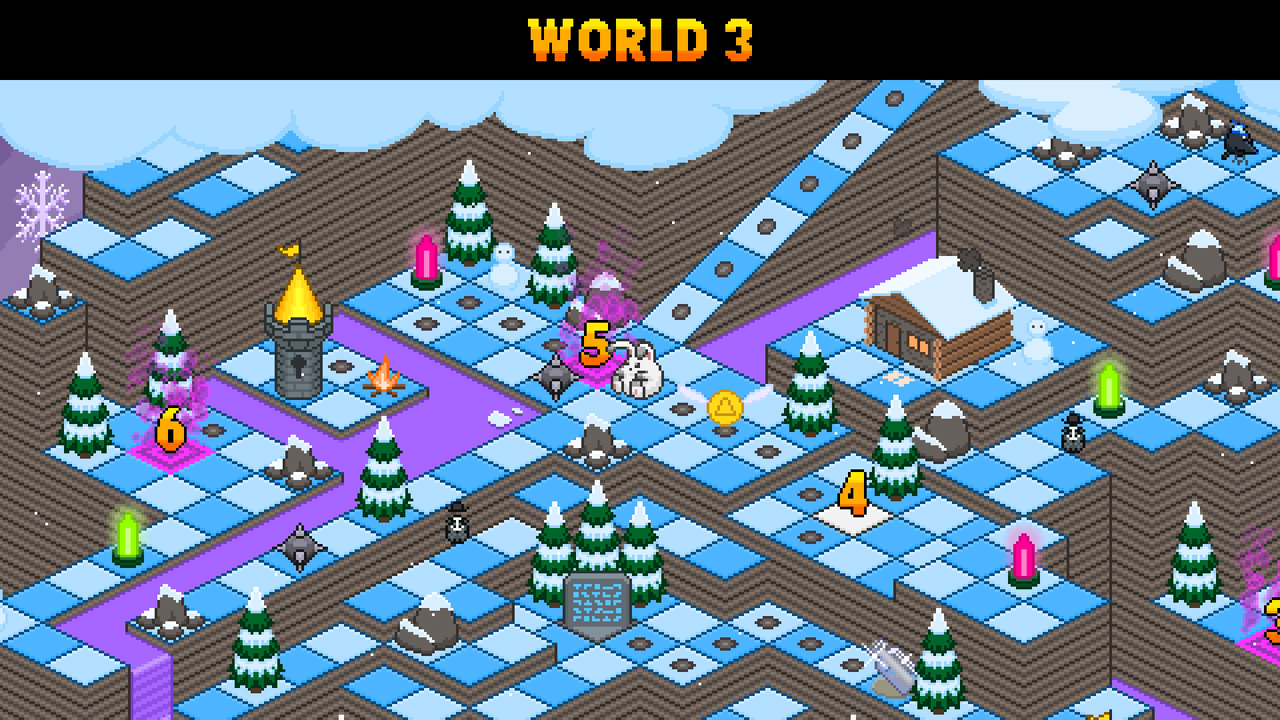 The levels in Rotund Rebound are structured in a way that will feel familiar if youâ€™ve played Rotund Takeoff. You rush through hazardous platforms where you might at any moment fall through a gap or explode on a spike and die. The gameâ€™s rapid pace drops you back at the start of the level instantly, so dying frequently doesnâ€™t break the flow too much.

If you like precision based games, youâ€™ll like Rotund Rebound. However, if you prefer puzzle games, it can get frustrating. It is often clear what is required to navigate a level, but the punishingly tight spaces you have to traverse will block you over and over again.

If you like the previous games in the Rotund series, youâ€™ll get along just fine with this game. If youâ€™re new to it, youâ€™d be forgiven for getting frustrated with it. Itâ€™s challenging from even the earliest levels if youâ€™re not familiar with the style. The new characters and alternate ways to play get somewhat messy with little to no instruction. 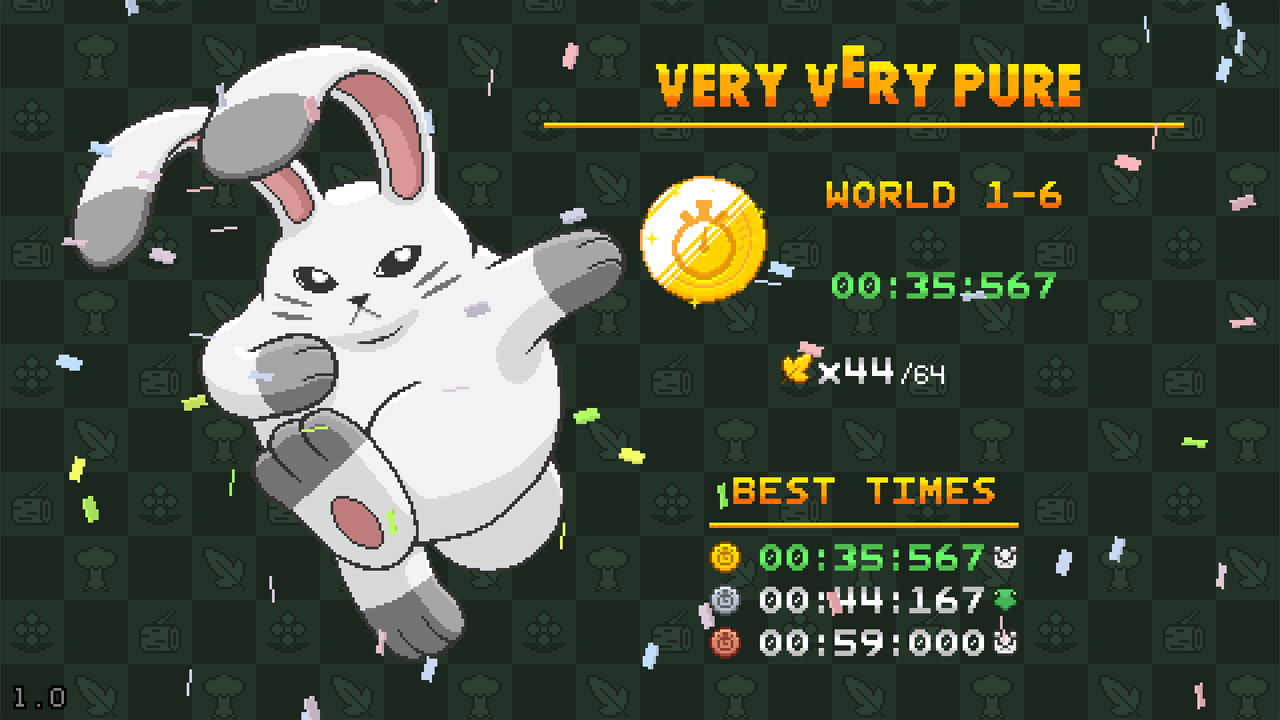 Rotund Rebound offers a lot of content in the form of multiple worlds each featuring many levels with three ways to play and a range of characters that approach them with yet more variety. But it also gives you plenty of reasons not to want to stick around that long. 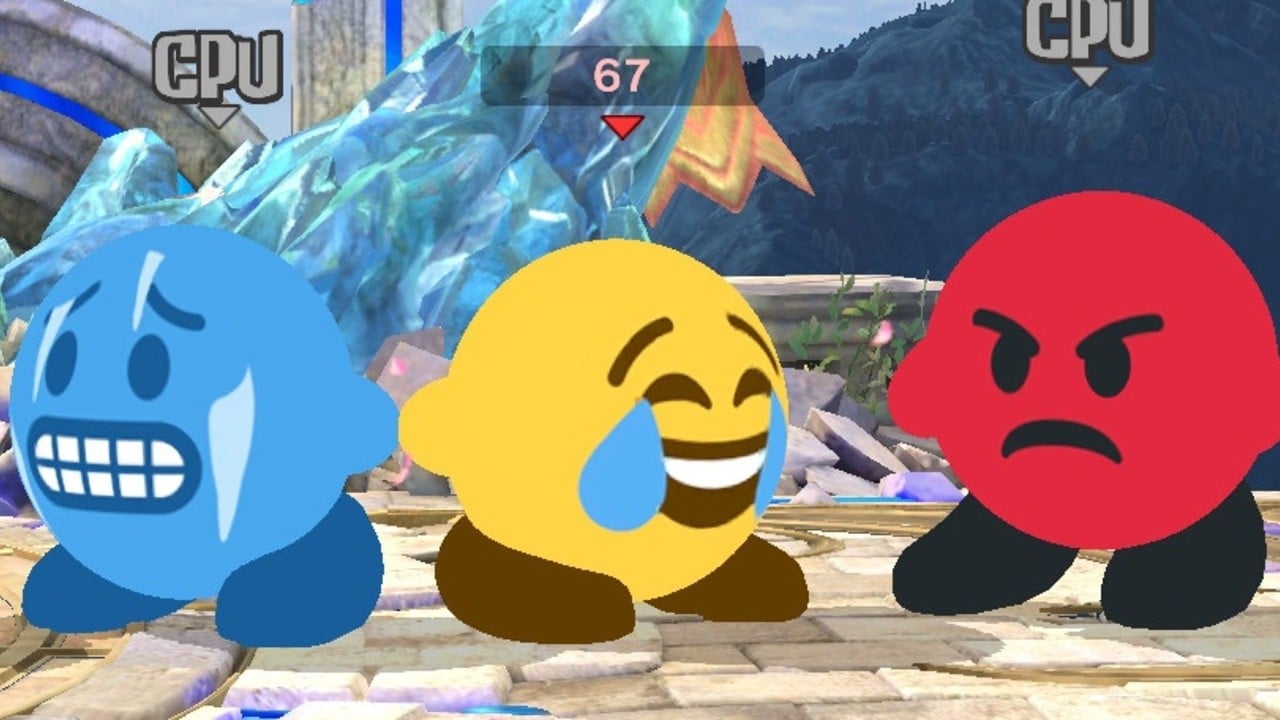