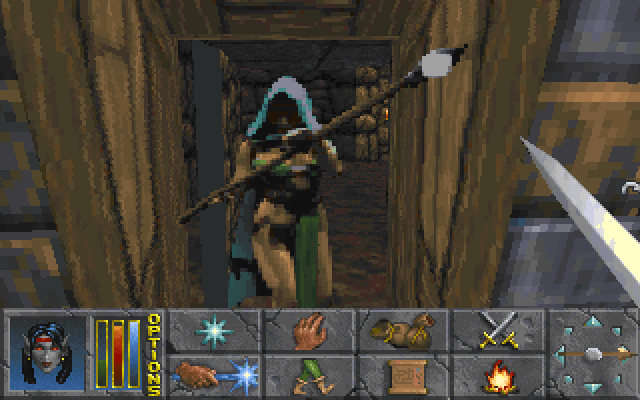 Earlier this year Bethesda announced its launcher would be taking a permanent dirt nap and its games would be lined back up on Steam’s shelves. That day draws near: on May 11, the Bethesda launcher will be no more, and some classic Bethesda RPGs (along with a Splash Damage shooter) have already made the transition to their new home on Steam.

And here’s a bonus: some of them are free. As of today you can grab the following games from Steam for the price of “on the house.”

I’d give you a personal recommendation on which games you should download and play, but I honestly don’t think I played any of them. My first Elder Scrolls game was Oblivion, and while I did later play a bit of Morrowind I’ve never gone further back than that. There’s a chance I may have played Wolfenstein: Enemy Territory, but I might actually be thinking of Day of Defeat. They look a bit similar and both came out in 2003.

While you’re over there hoovering up Bethesda stuff, the creation kits for Fallout 4 and Skyrim Special Edition were also added to Steam just yesterday. If you’ve ever wanted to mod either of those games, seems like a great time to give it a go.

As a reminder of the Bethesda launcher being shuttered, starting April 27 (tomorrow) you’ll be able to transfer any games you bought there over to Steam, along with your saves and whatever may be left in your Bethesda Wallet. How this whole process will work is detailed in this post on Bethesda’s site. 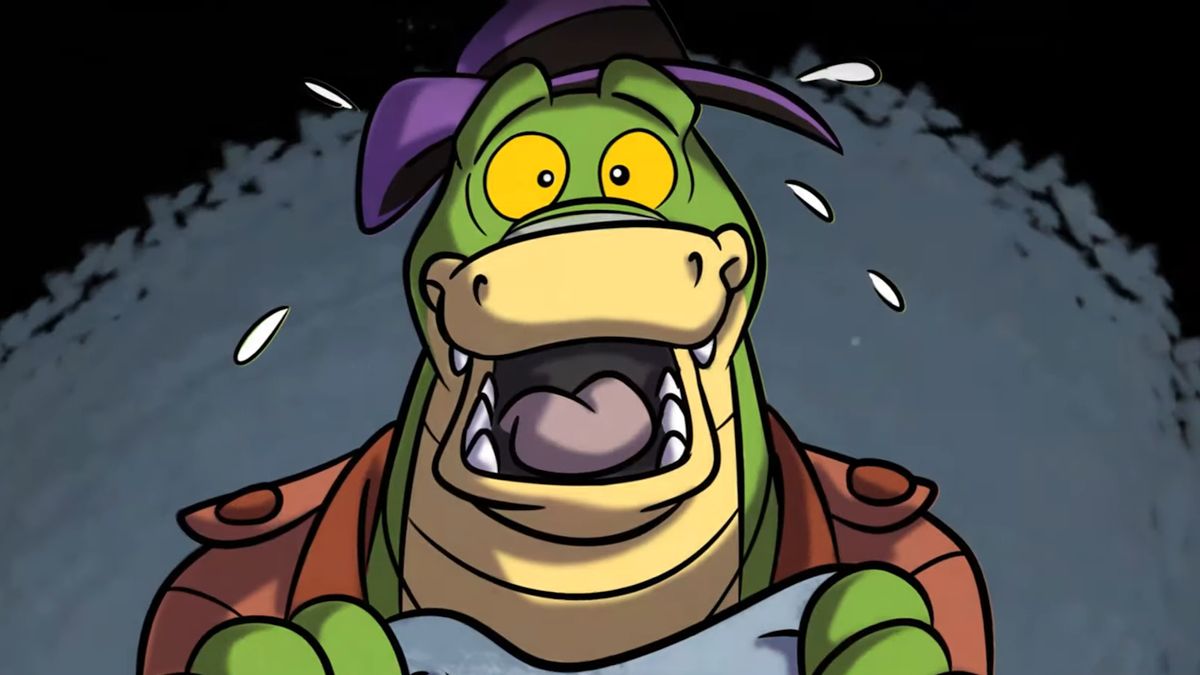 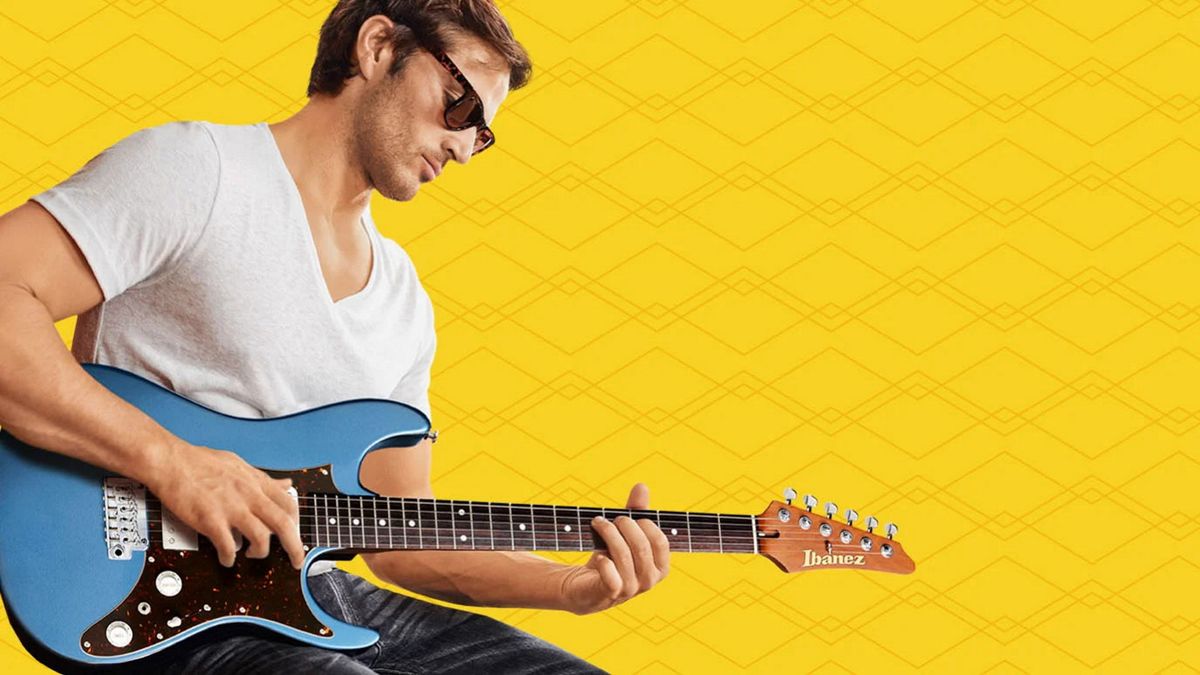 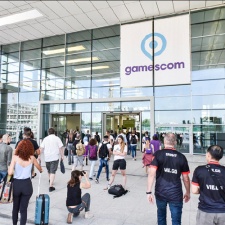 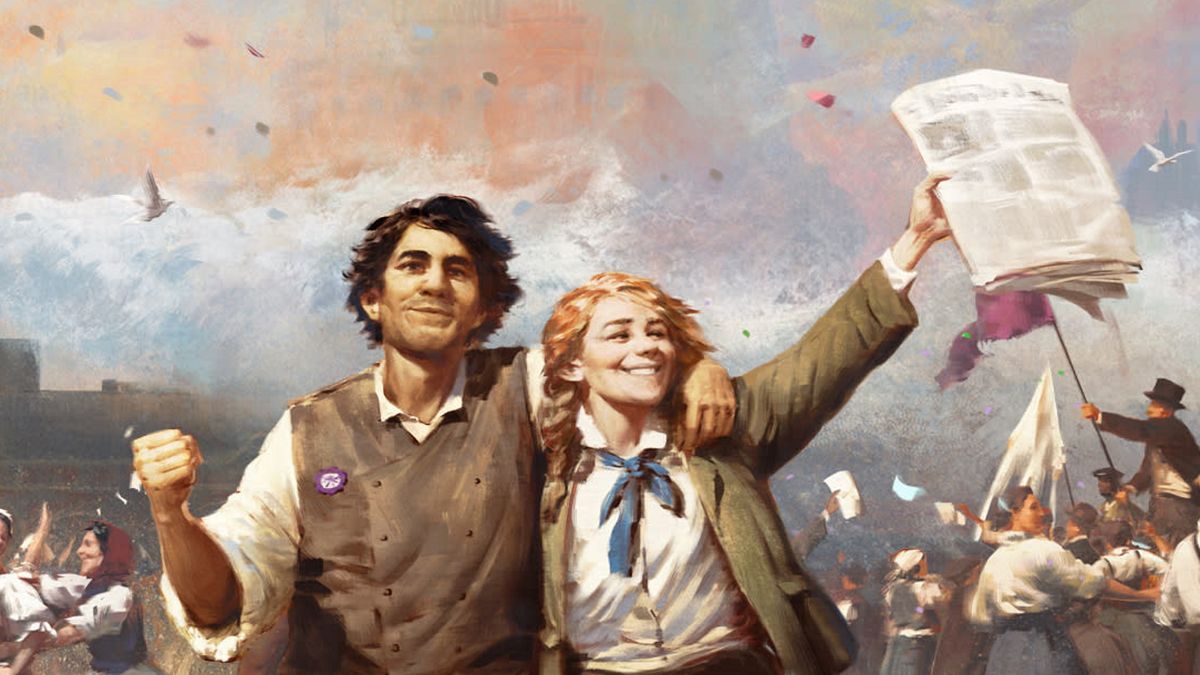