With your help, I’m on a mission to answer the biggest question: what’s the best things in video games? With a wholly sensical face-off between two things each week, we’ll surely soon discover the absolute best thing.

Last week, our mission resumed after a wee hiatus and you decided that parody in-game brands are better than photo modes. Or are less bad? Some of you have a lot of pent-up frustration because you lack the dexterity to keep your fingers from fumbling photo buttons. But it is decided, and we must move on. This week, it’s a question of love versus a battlefield. What’s better: romance, or iconic Counter-Strike map de_dust2?

Romance can be many things in games: a noun, a verb, a genre, or what went down in those Three Kingdoms. Even as someone who broadly dismisses most video game romances (n) as terrible, oh I cannot resist the opportunity to romance (v). And if a game offers a choice of romantic partners, I will hold strong feelings on which options are correct and which exist only to root out bad people. The romance (n) will likely ring hollow and the romancing (v) will likely be an alarmingly weird model of human relationships (often plying people with gifts or sycophancy) yet I absolutely will do that (v). And I’ll do romance too, wuuuaaay!

Let me walk back that crass ASCII art joke and be clear: I am very open to considering romance separate from the virtuasex scenes which sometimes follow romance. Those are the worst thing in video games, and we shouldn’t blame romance for their deeply unerotic fumblings. And I’m not talking about romance/dating games here because they’re a genre (in a vague sense) more than a single thing.

Some romances and romancings are great, mind. Some warm the heart, some test it, and some break it. But even with the clumsiest video game romance, I do think it’s sweet that developers make little people inside a computer then decide they’re in love. And if you let me decide which He-Men and Barbies should kiss? Bless your heart.

The Counter-Strike map de_dust2 is one of the fundamental shapes of video games. 3D games are built primarily of triangles (polygons), cubes (crates), cylinders (red barrels), and de_dust2 (de_dust2). Not every game chooses to use a de_dust2, but if it has a level editor, fans will soon remedy that as an act of devotion. Dust 2 has been very, very popular.

I have seen de_dust2 recreated in Quakes, Dooms, Far Cries, Minecraft, Roblox, Fortnite, Teardown, Age Of Empires 2… it’d be quicker to list the games which don’t have a de_dust2. Even when Dust 2’s layout doesn’t really suit how a particular game plays, someone will feel compelled to recreate it. And there’s even a whole game set in the distant future on the last de_dust2 server.

When Dust 2 took over Counter-Strike and became the main map people wanted to play, with innumerable servers running Dust 2 24/7 and map votes keeping it in play on servers which ostensibly have other maps too, I wasn’t pleased. I had snooty opinions about CS, and thought this proved them correct. Looking back, I see this maybe more as Dust 2 having perfected CS, as far as many players were concerned. No one minds that football doesn’t have a pitch rotation, that it’s played on the same shape every match. For thousands of people, de_dust2 was the regulation CS pitch. It’s a staggering accomplishment with an enduring legacy, and as such we must at least consider it a candidate for the best thing.

But which is better?

I refuse to pick between these two. Personally, I think love can bloom even on a battlefield. I have no doubt in my heart that many Internet romances blossomed on de_dust2 24/7 servers. I leave this up to you.

Pick your winner, make your case in the comments, and we’ll reconvene next week to see who stands triumphant—and continue the great contest.

Disclosure: de_dust2 creator Dave Johnston once gave me an old laptop. Thanks, Dave! I eventually gave it to Loading Bar in London, where for all I know it might still be playing music? 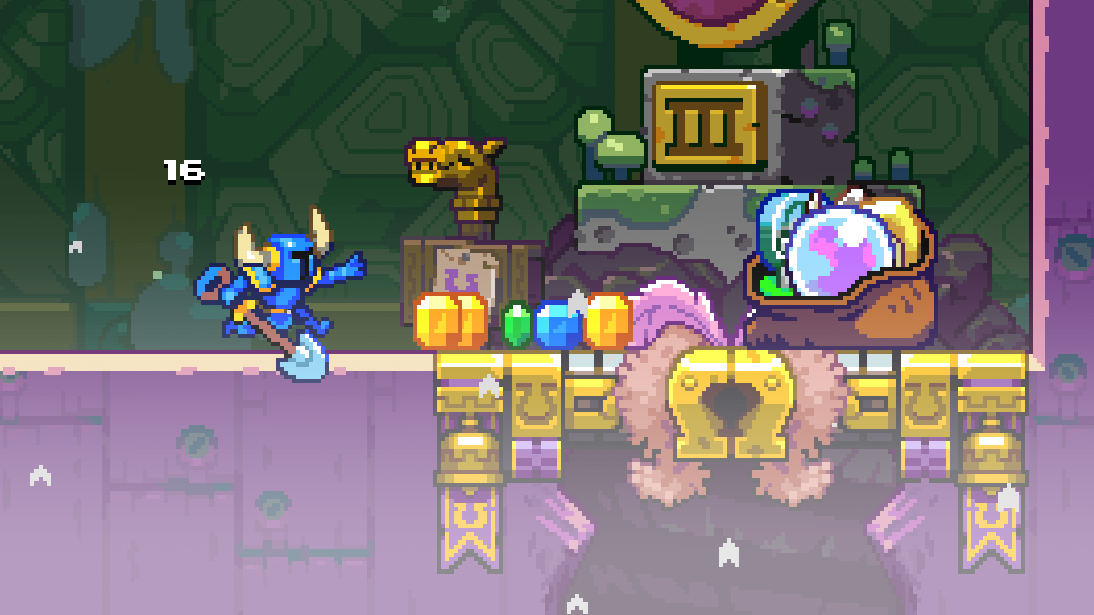 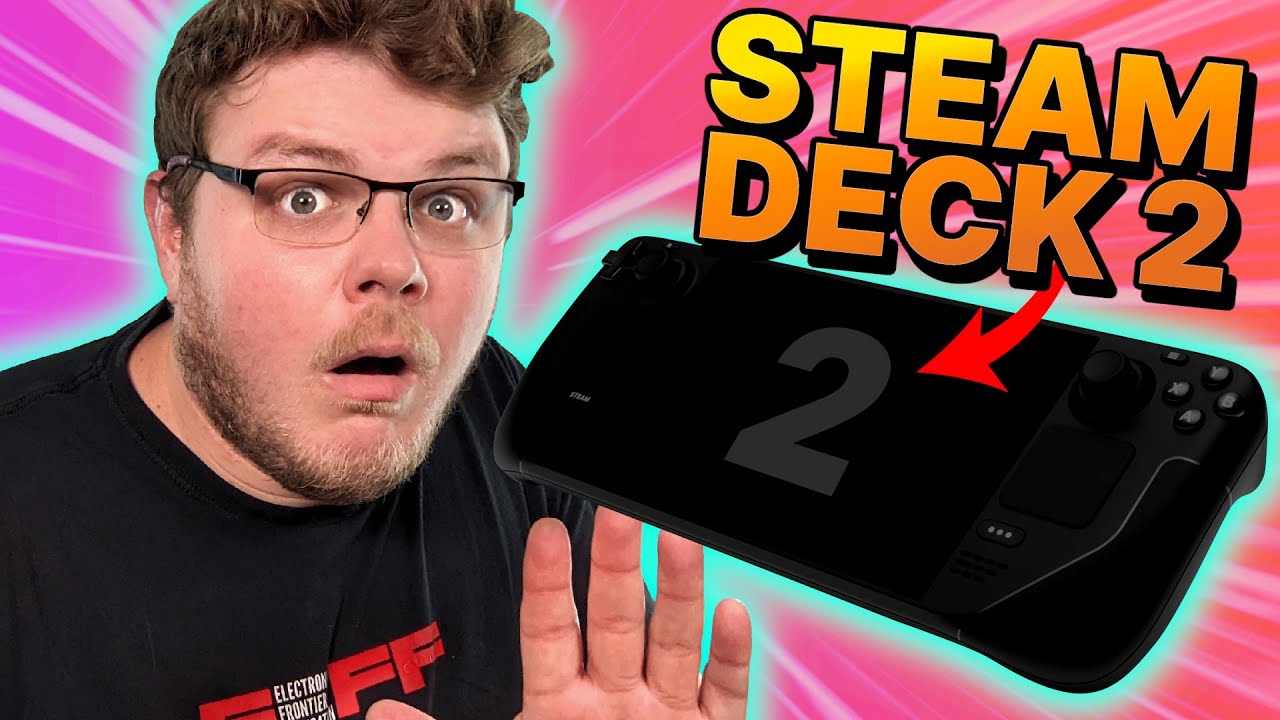 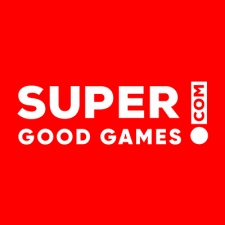 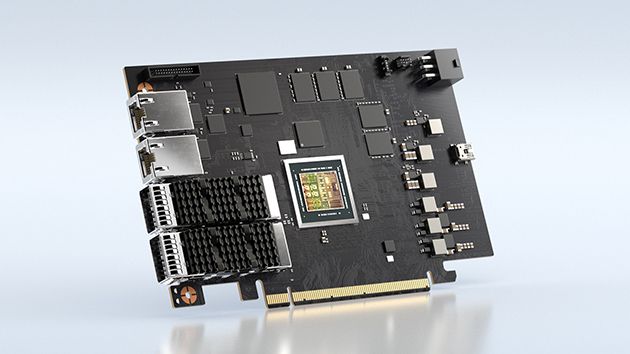