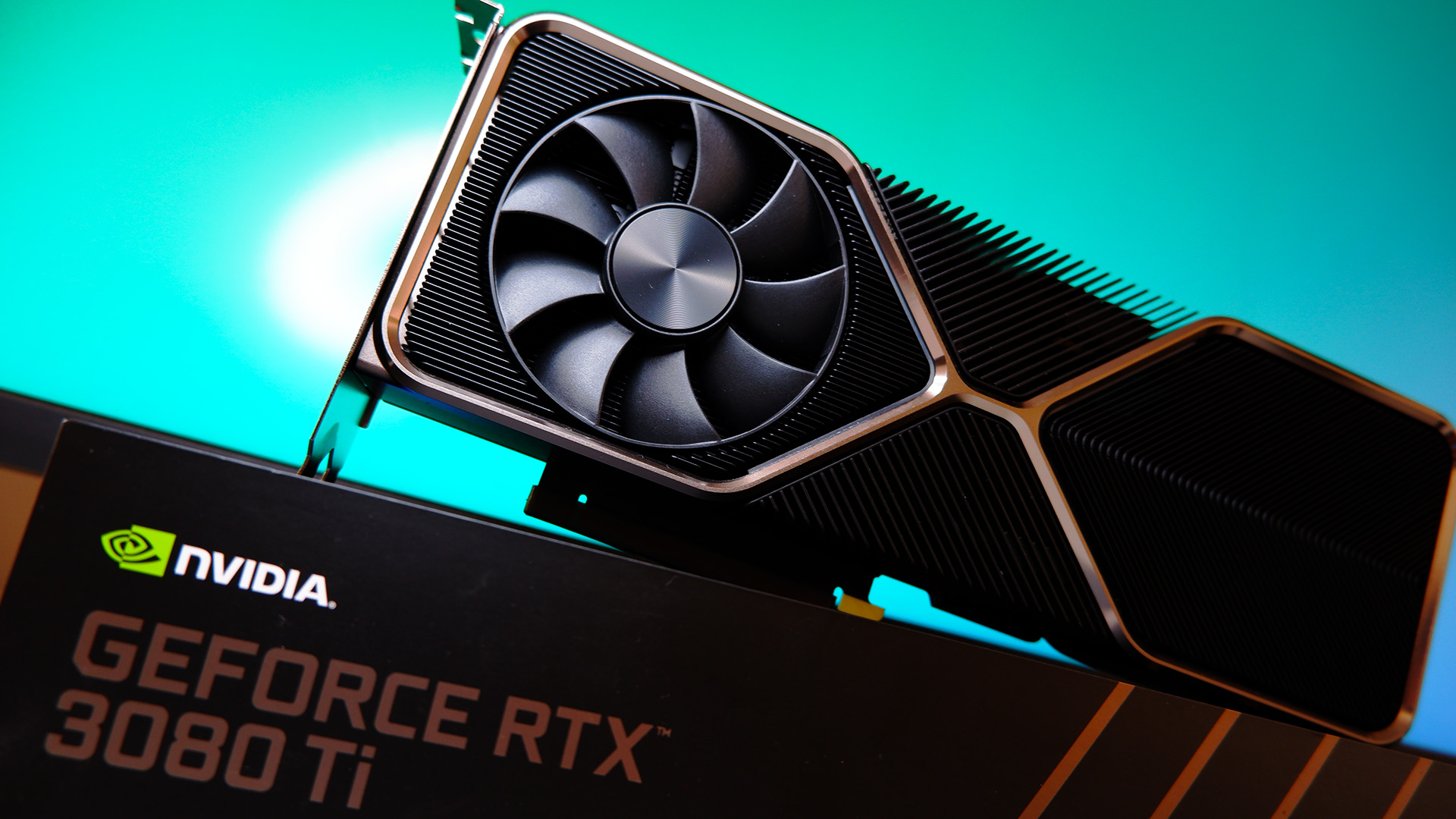 It’s no leap to say that the quality of a graphics card comes down to the quality of its driver. You could have a card that can play Cyberpunk 2077 at 8K 144Hz with full ray tracing, but it wouldn’t mean anything if you get constant stutters, crashes or corrupted images. With that in mind, Nvidia released a video that provides a glimpse into what goes into driver development.

The video was posted on Nvidia’s Youtube channel (via Sweclockers). Its release marks seven years since it began its Game Ready Driver program.

One of the illuminating sections of the video talks about how much work goes into testing and verification. Nvidia spent up to 1.8 million hours of testing in 2021 and conducts up to 1000 tests per day on a wide variety of different hardware configurations.

Nvidia talked about how it doesn’t release beta drivers, (which hasn’t always been the case), while giving its rival AMD a jab at the same time. “Because the Game Ready Driver Program and our promise of quality relies on all of this work, we do not release sub-par beta drivers with minimal testing, let alone multiple conflicting beta drivers forked from different development industries that support different games and products, which confuses customers.”

PC drivers, and graphics card drivers in particular are amazingly advanced pieces of software. Unlike a console, which is a closed system, PC graphics cards must work on countless hardware combinations, with different operating systems, and software installs as well. And on top of that, each game requires its own optimizations.

Nvidia says that its latest drivers contain over 25 million lines of code which is apparently similar to the amount of code in the flight systems of a modern day fighter jet.

Without proper testing, a gamer will experience a loss of performance or consistency, latency spikes, crashes or glitches that can ruin the experience. The Game Ready program is designed to deliver day one stability and performance. There’s nothing worse than having to wait for a driver update to fix a known bug.

Nvidia (and AMD too) deserve credit for the amount of work that goes into producing a good quality graphics driver. The internet has a long memory and if a new AAA game or graphics card comes out, the PR backlash can be immense if the driver is below par. Is this a contributing factor behind the delayed release of Intel’s Arc cards? Such a major launch demands a polished driver from day one.

1.8 million hours is a lot of testing. If your dream is to play games all day and get paid for it, Nvidia sounds like a good place to work. Second only to PC Gamer of course! 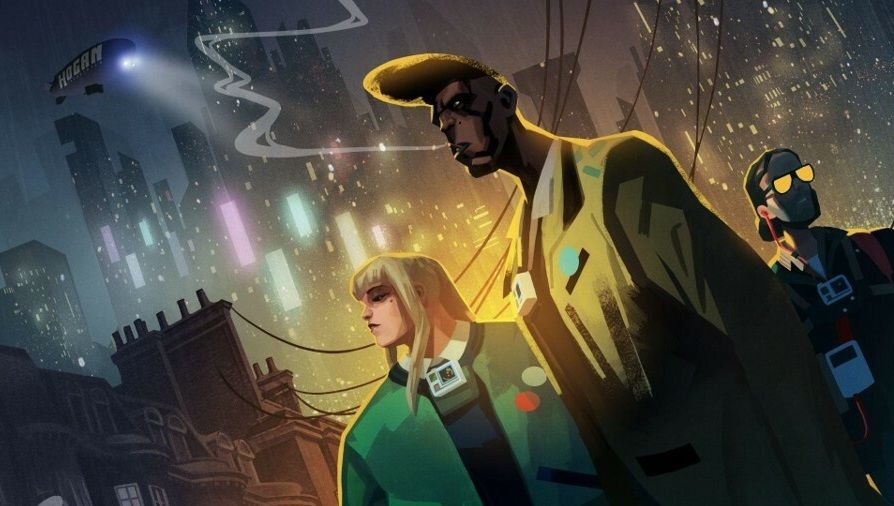 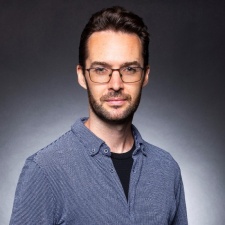 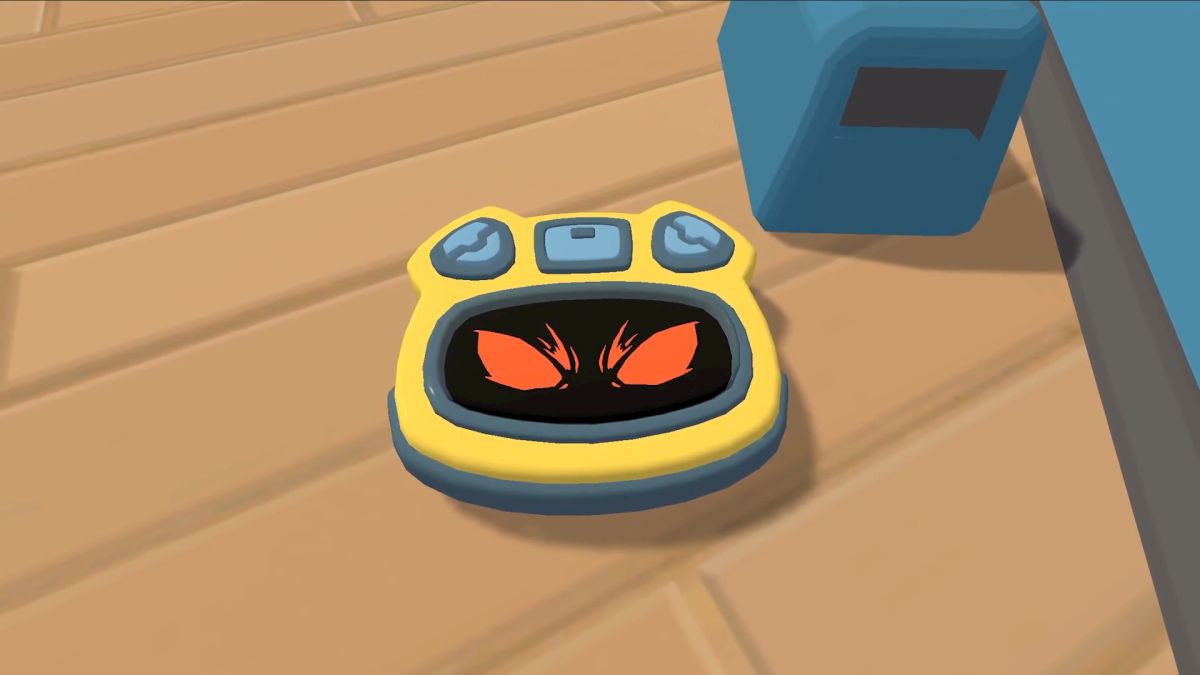 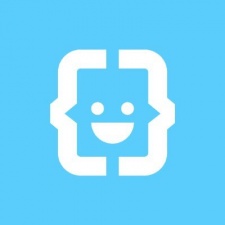