What is Esports, and Why is it Popular?

The fast-growing Esport industry is one of the most exciting things to happen in years. With ticket sales, licensing, and merchandising all on their way up – there’s no limit to how high these leagues can go!

But what exactly is Esports?

Essentially, Esports are competitive video gaming events that are held between professional players. These tournaments can be either offline or online, with the latter becoming more and more common as the years go on. The industry is still in its early developmental stages, but it’s easy to see the potential it has. After all

The future of Esports is bright, with the potential to gain traction in areas like advertising and merchandising that have profit margins not only for organizations themselves but also for their fans.

What’s better than being good at video games? Being excellent and skilled enough to compete against other competitors in organized competitions. And just like traditional sports, there are many different types of Esports titles, such as Counter-Strike: Global Offensive (a first-person shooter) and League of Legends (a multiplayer online battle arena). Each title has its own set of rules for how teams can be formed and what happens when they face off during matches.

The global industry is booming with passionate gamers who love this competitive sport; it’s something that anyone could take part in if they had time outside work or school.

The Growth of Esports

In the last few years, Esports has experienced a major growth spurt. As more people are drawn to video games and competitive gaming, many universities have started featuring scholarships for students who wish to explore this new rewarding field. In fact, there are even organizations dedicated specifically to helping high school graduates get into pro gameplay.

The global popularity of Esports is undeniable, with over 495 million people watching games from across the world. Back in 2016, the League of Legends World Championships finals had 43 million viewers to beat the NBA final in the same year between Cleveland Cavaliers and Golden Gate Warriors, which only saw 31 million viewers. With Esports’ fragmented landscape and digital platform, many monetization opportunities for this sector have not yet been explored fully.

Esports is enjoying a significant presence in the world of sports. It’s similar to watching an athlete play their sport, except that you are not physically present at the game. Instead, you watch videos of gamers competing against each other online for your entertainment. So many people tune into these competitions across different platforms like streaming services.

The Esports industry is a fast-paced world where competitors are transformed into celebrities. The experience of watching them compete in virtual environments can be just as exciting, if not more than physical sports like basketball or football.

The gaming industry continues to grow with innovations and investments. Pro players can either compete in larger organizations or use their skills for profit through streaming. At the same time, fans are able to follow teams from all over the world at tournaments. In contrast to traditional sports, Esports is more fast-paced and scalable because it relies on digital platforms.

Esports players come from all walks of life and can succeed regardless if they are tall, strong, or fast. They just have to spend hours (sometimes up to 16 hours per day) playing games like League Of Legends and Counter-strike: Global Offensive. To become an Esports pro, you aren’t required to have any special skills other than being dedicated.

The path to becoming a top Esports player is not easy. To rise through the ranks, players specialize in one specific game and develop skills by playing against others with similar capabilities on an ongoing basis. Talented individuals can pursue two careers: either become professional athletes who compete at tournaments or livestream themselves playing video games.

Professional gamers play as part of a team or solo at tournaments to compete for cash prizes. Teams or individuals specialize in one specific game, like League of Legends or CS:GO. The best teams that compete against each other online have millions of followers on Twitter and Facebook.

Just as basketball is a sport that’s played worldwide, Esports has evolved into an exciting new form of entertainment. It features teams representing organizations and competing in video game league seasons – just like professional sports!

The future of sports is here. As more people buy into this new way to enjoy video games, Esports teams have been formed and compete in competitions during regular seasons like basketball does for the NBA or football does for the NFL – all under their respective league’s banner.

These include various online third-party platforms for communicating, trading virtual goods, live streaming, coaching, etc. These online platforms, taking igitems as an example, exist to help connect gamers to third-party sellers in their game. This can include in-game items, such as shields and weapons, or virtual currencies.

As more people start to watch Esports live streams and tournaments, media companies are starting to invest in the sector by broadcasting these games on their own platforms. For example, Twitch is a popular streaming service where millions of viewers tune in daily to watch gamers play their favorite games.

Whether it’s watching your favorite football team compete in the NFL or cheering on an Esports pro, there is something special about witnessing players competing at the highest level. With millions of people following tournaments, competitions and live streams online each day – the future of Esports is here to stay!

Esports publishers, such as Riot Games, Valve, and Activision, have a lot more power than they do in traditional sports. These companies can dictate where tournaments will be held or who is allowed to host them because it’s not just about winning; there are sponsorship opportunities for those involved with the events. As the games’ creators, publishers own the intellectual properties and are the most powerful party in the industry.

As you can see, there are many different parties involved in this exciting new industry. Whether you’re a talented Esports player or simply a fan of watching these competitions – there is something for everyone to enjoy! With millions in prize money and ever-growing global audiences, it’s no wonder why Esports has become one of the fastest-growing entertainment sectors in the world. 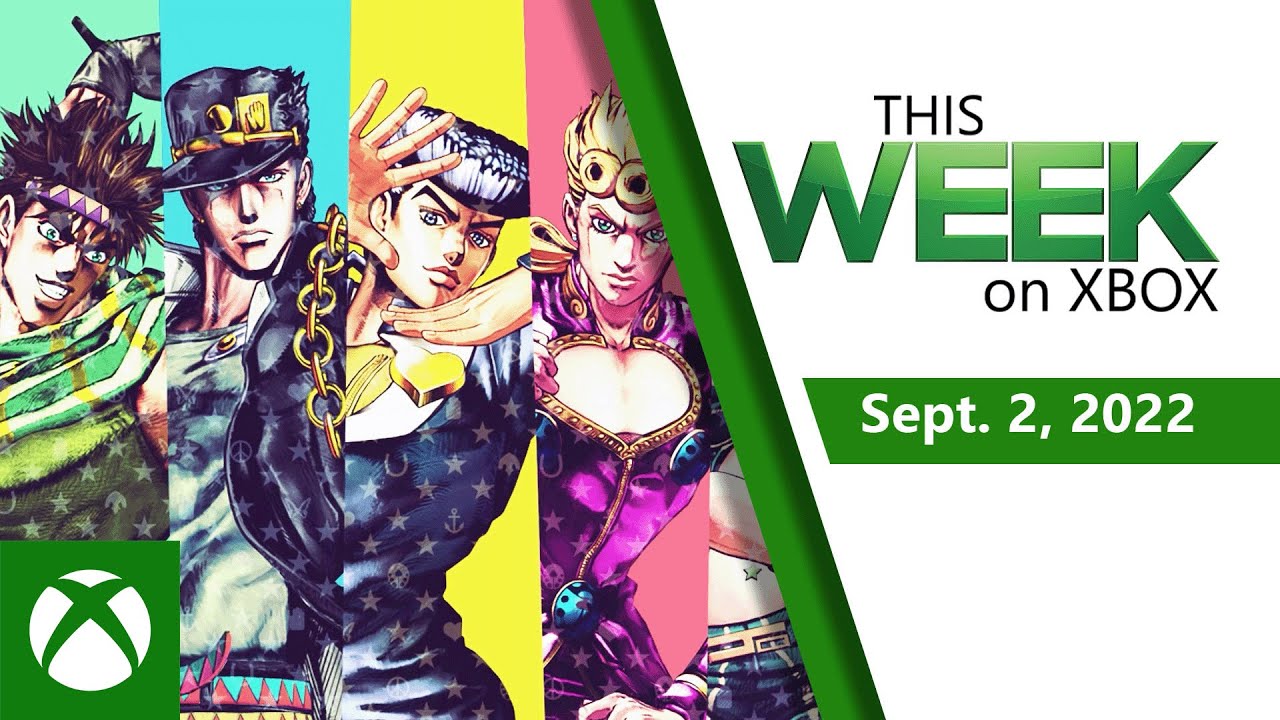