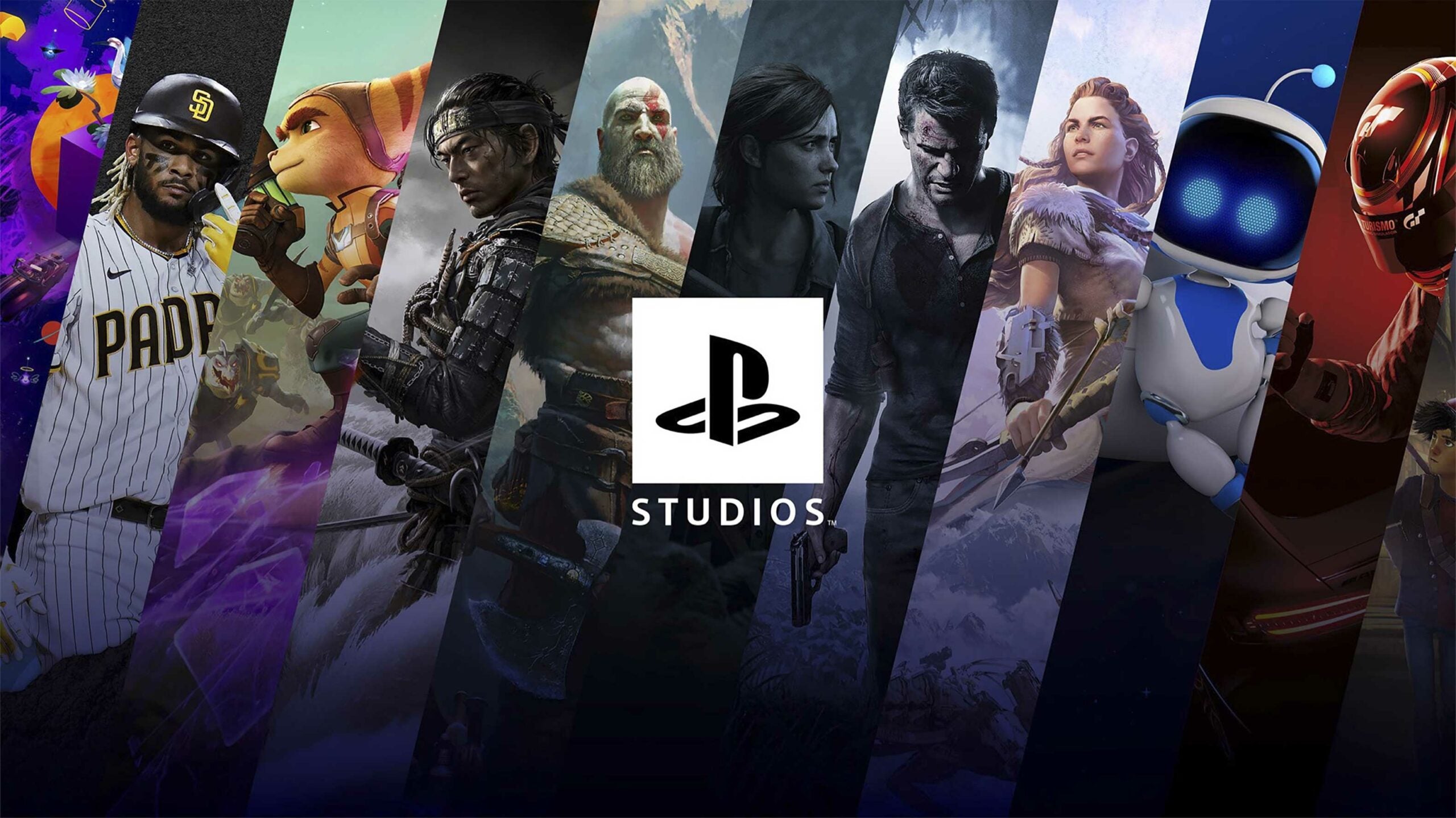 PlayStation is hiring a director of corporate development to help identify acquisition opportunities and bolster its collection of first-party studios.

The move mirrors a hiring advertised by Xbox last week for a manager of gaming strategy and development as both publishers seek to purchase increasing numbers of developers.

Sony is seeking someone with video game expertise and the candidate will not only help find and develop the initial opportunities, but also align them with Sony’s overall culture and work process to “drive significant long-term value for the company”.

Working closely with the overall management team, the new director will seemingly be at the forefront of PlayStation and its first-party studios, with the post promising “a chance to influence the evolution of this fast paced sector.”

While worded with less pizzazz, the candidate being sought by Xbox will be “developing and evaluating the business case for content & technology acquisitions,” and Microsoft’s post referenced the acquisition of Bethesda in 2020 and the intended purchase of Activision Blizzard announced earlier this year.

PlayStation and Xbox have been locked in somewhat of an acquisitions race in recent years as both publishers have pushed to expand their range of first-party studios.

Sony purchased Bungie in February for $3.6 billion and in the last year has also acquired several other studios including Bluepoint and Housemarque. It has no intentions of slowing down, as Sony Interactive Entertainment president Jim Ryan said earlier this month that it already has more purchases planned.

Xbox’s purchase of Activision Blizzard for $68.7 billion, on the other hand, will be one of the biggest in entertainment history when the deal goes through, putting it on par with Disney’s purchase of 21st Century Fox for $71.3 billion and just shy of AT&T’s purchase of Time Warner for $85.4 billion. 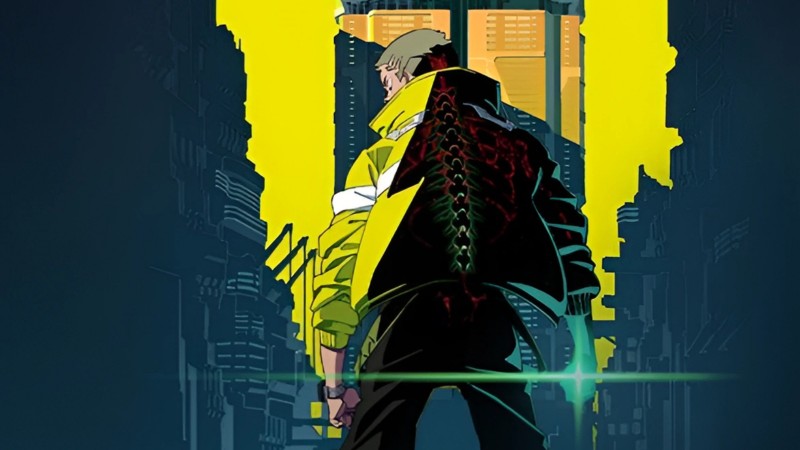 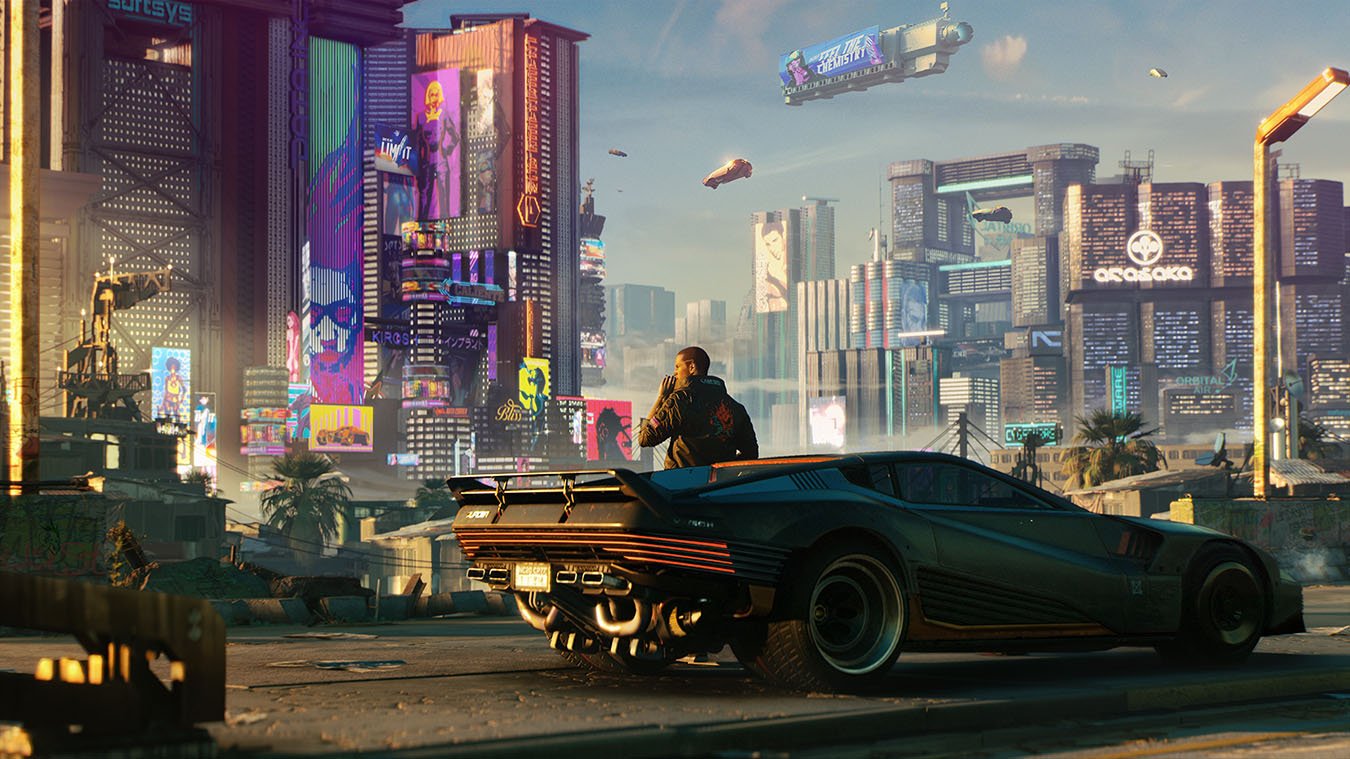 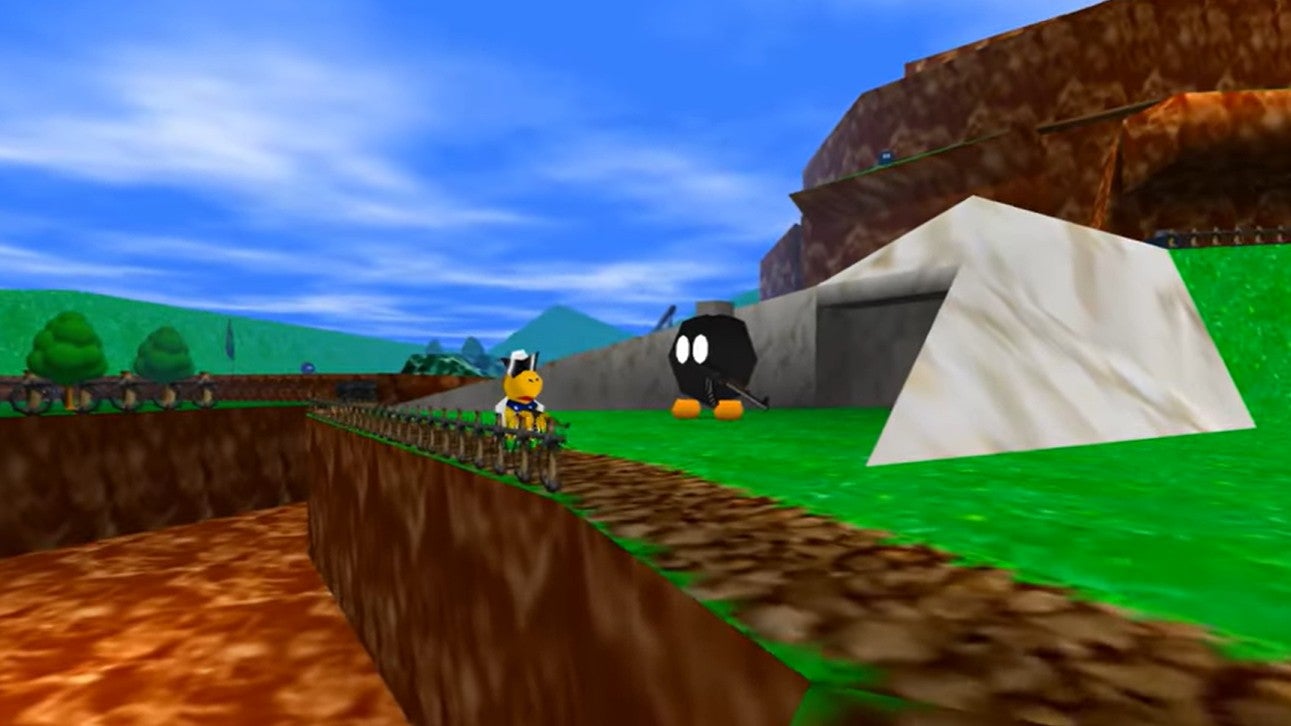