The 3DS was a considerable success for Nintendo, selling nearly 76 million units worldwide. You might remember that early on, it seemed like the 3DS was going to have a very tough time finding a place in the market, and a lot of that was due to the portable’s price.

The 3DS originally launched at $250, and this proved to be an amount too high for the vast majority of consumers. The 3DS sputtered right out of the gate, and Nintendo was forced to right the ship by cutting the portable’s price by $50. If only Nintendo’s other higher-ups had listened to Reggie before launch.

In Reggie’s book, Disrupting the Game, we learn that Reggie was pushing for a $200 price point for the 3DS prior to launch, but Iwata pushed back with a $250 price. Iwata did ask Reggie if he’d consider $219 or $229 for North America, but Reggie was adamant about hitting the $200 mark. It’s obvious that Iwata won out in the short-term, but Reggie’s suggestion was eventually utilized, which paved the way for long-term success.

You can see Reggie describe the situation himself in the book excerpt below.

Retail margins on hardware are typically slim – around 4 percent. So even if we were to suggest $219 or $229, retailers instead were likely to price at $249 on their own and take a higher margin. This would create a missed opportunity to maximise our profitability and potential future problems as retailers would never want to revisit a 4 percent margin on next-generation Nintendo hardware.

The entire experience reinforced for me the need to move decisively when face with an issue or an opportunity. With 3DS, we did not let the poor sales performance linger. We moved quickly to create a plan and implemented it with excellence.

The episode also reinforced the need to consider fully the needs of your best and longest-term customers. By implemented the Ambassador’s Program, we kept our strongest fans engaged with Nintendo 3DS even when the price of the hardware was cut dramatically. They remained advocates for the system and used social media to post positive comments about the digital games we provided as rewards for their loyalty. 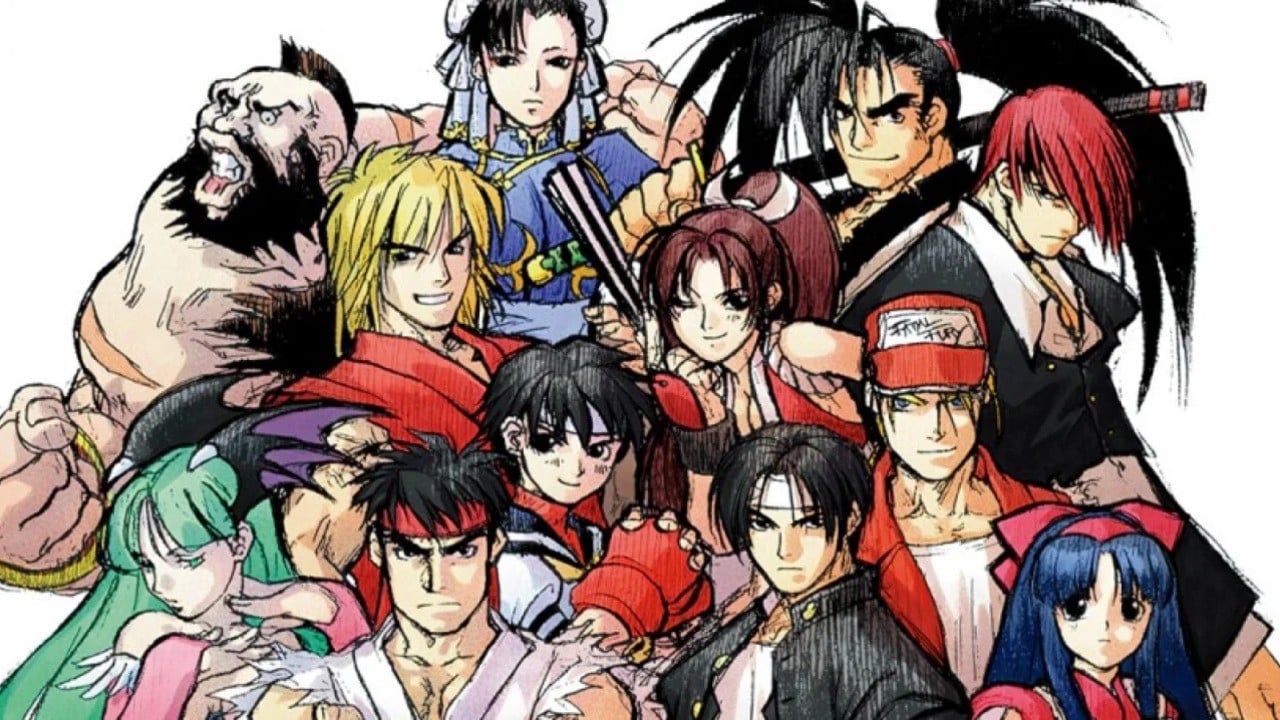 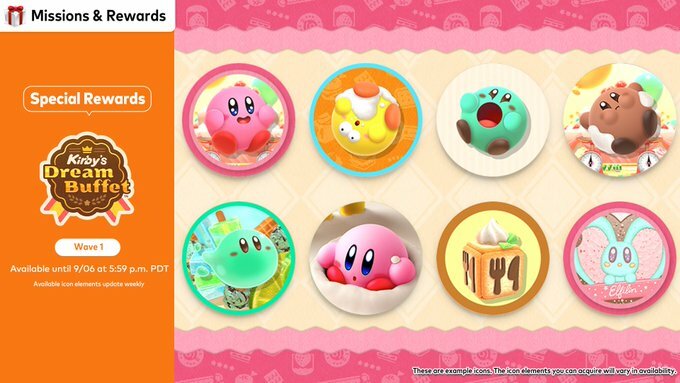 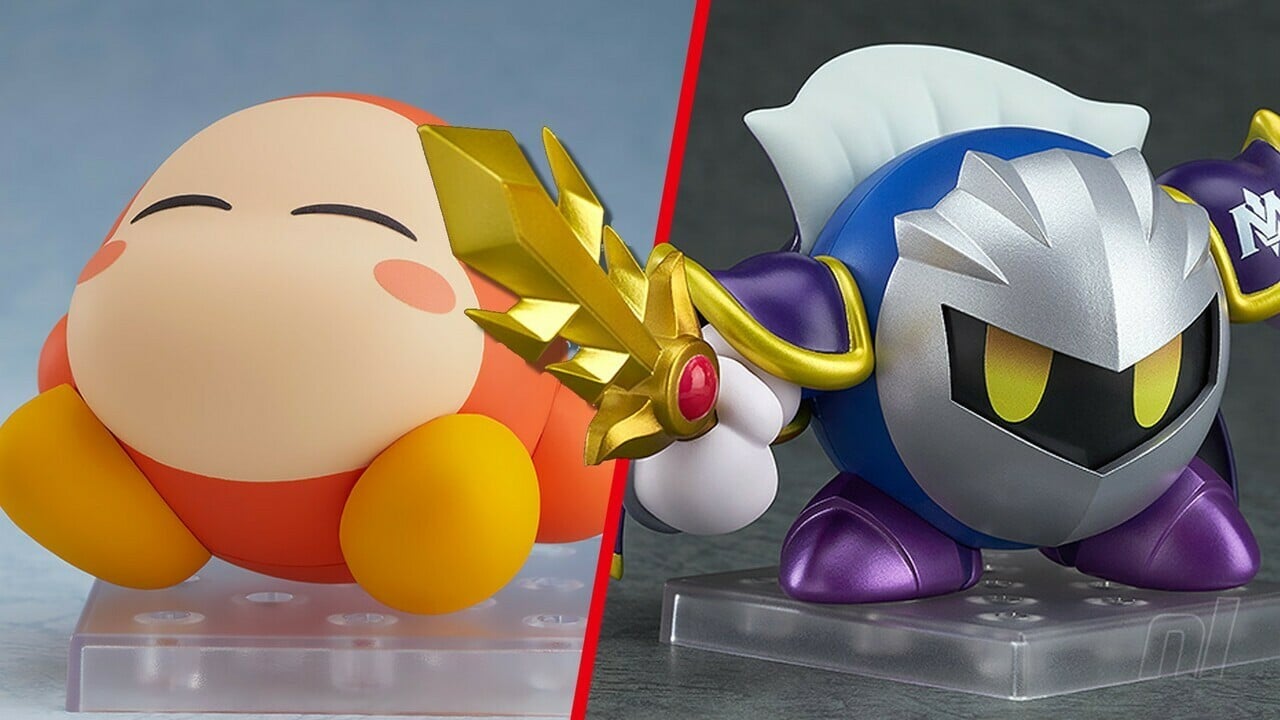 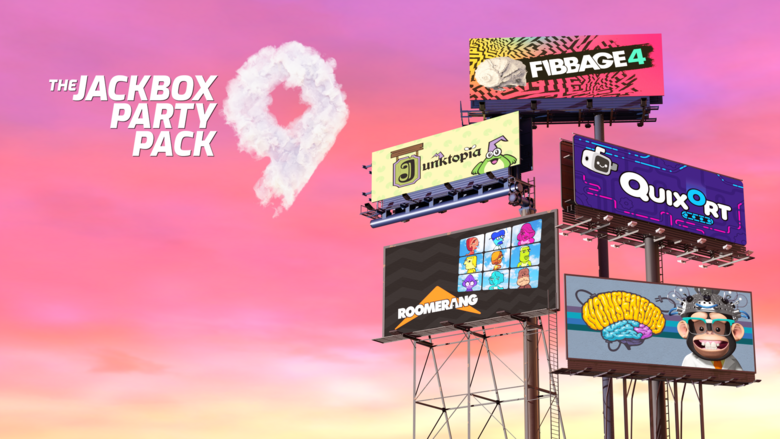