The game featured digitized representations of eight WWF performers who are pitted against each other in fast-paced matches inspired by Midway’s Mortal Kombat games. Commentary is provided by Vince McMahon and Jerry Lawler, who also appear in the game sitting at the announcers’ table to the right of the ring. 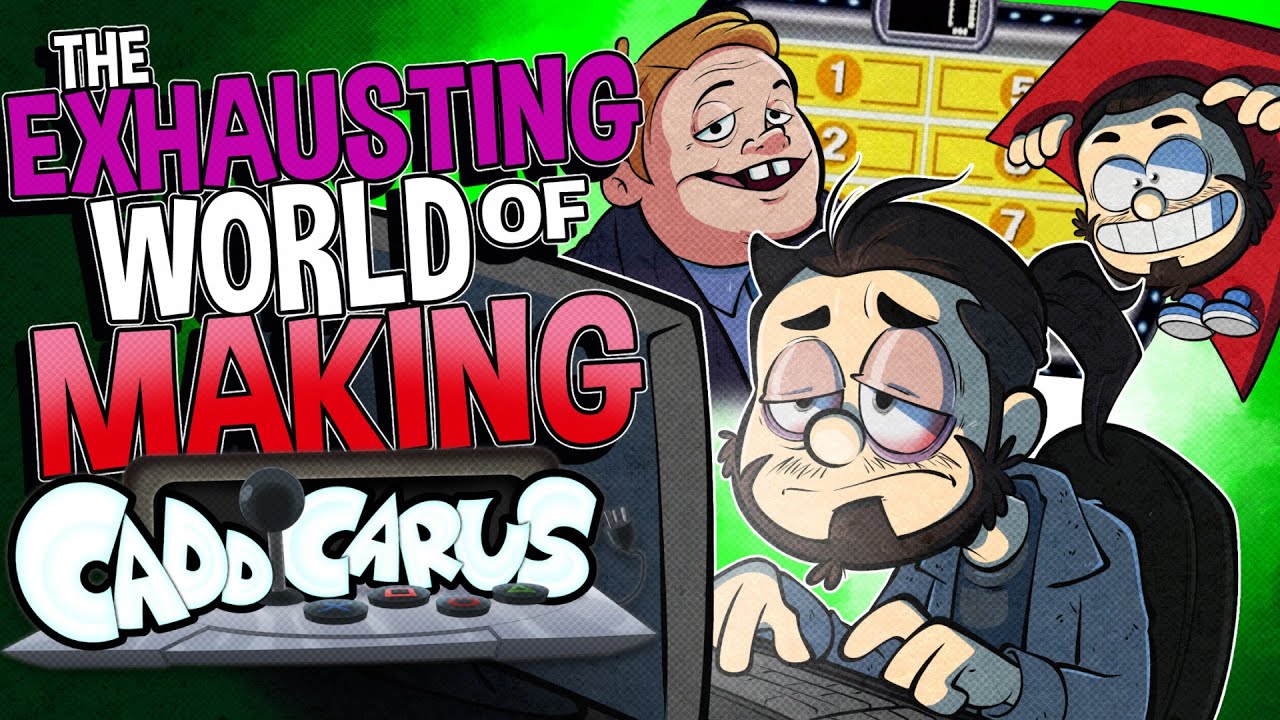 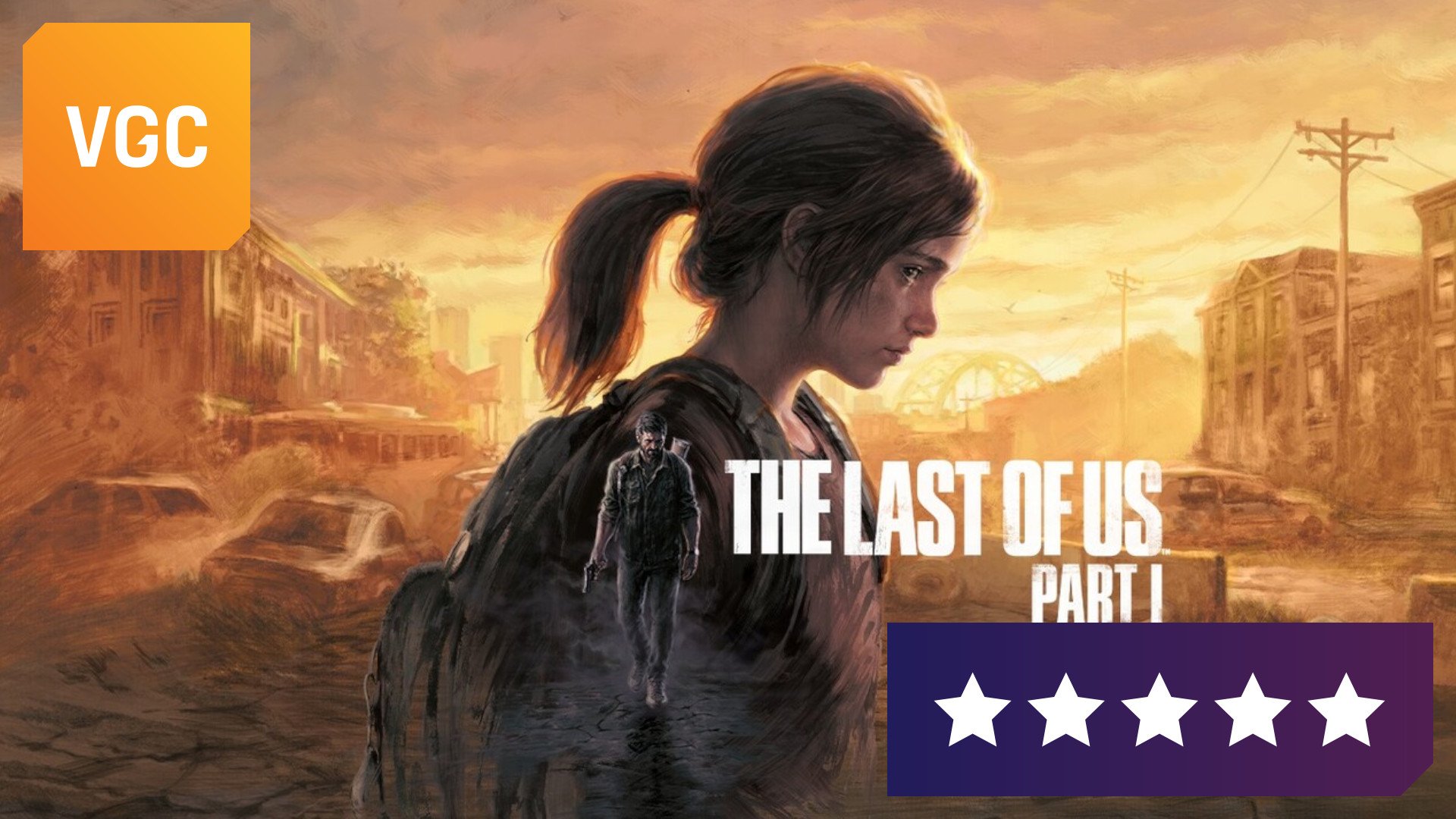 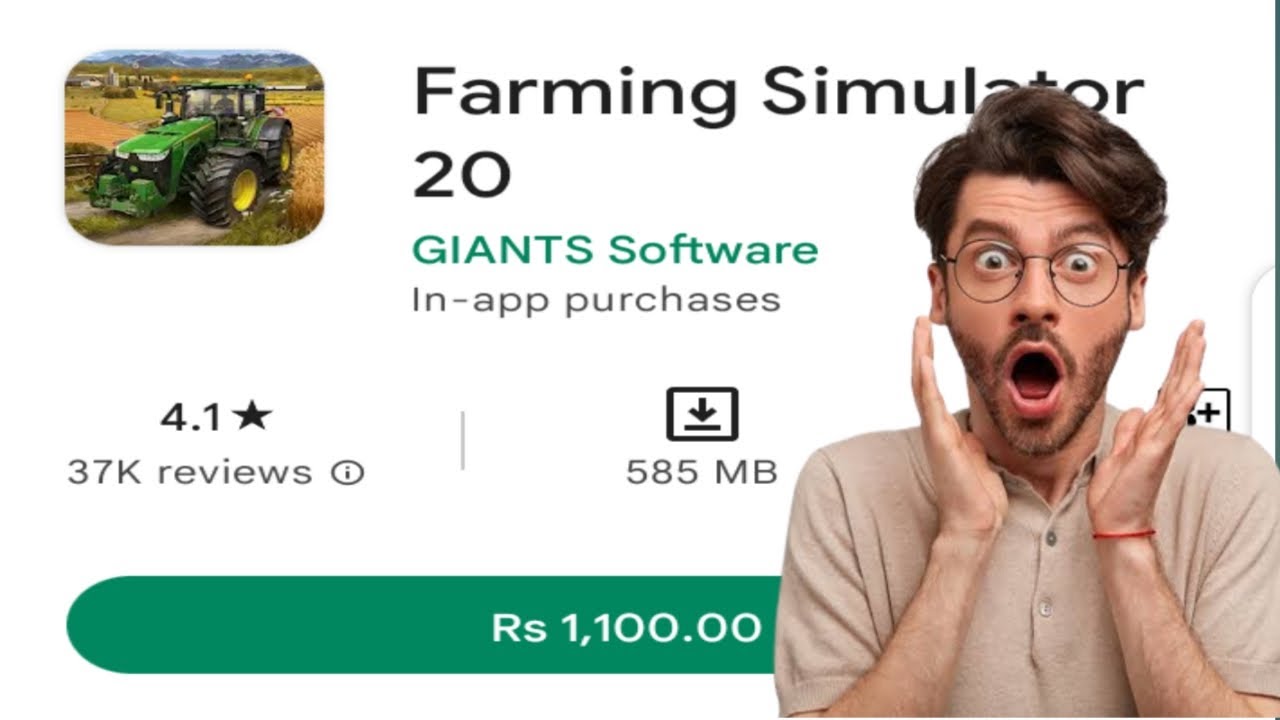