Publisher Rainy Frog has announced that side-scrolling action RPG Sword of the Vagrant will be making its way to the Switch this coming June. Originally released on Steam in 2018 under the title The Vagrant, the Switch release marks a slight name change for the O.T.K Games-developed title.

Here’s a breakdown of the original game from its Steam page:

Journey into a gorgeous hand-painted fantasy world known as Mythrilia and discover the truth about your bloodline and its darkest secret. Play as Vivian the Vagrant, a traveling sellsword, who follows her lost father’s research in an effort to reunite with her family. Hack and slash a path from a quiet coastal village through mysterious forests, haunted castles, and wrecked battlegrounds. When the endless barrage of enemies have been vanquished, what solace will be left for our hero?
The Vagrant is a 2D action RPG. As Vivian, you will experience an exciting and challenging adventure focused on combat gameplay that utilizes combo chains, charge attacks, and special skills, all while improving your character’s build through new equipment and abilities. Play casually or become a master combatant.

– Hand-painted, traditionally animated characters.
– Flawless, hardcore action combat.
– Over 70 deadly and dangerous monsters and beasts.
– Six massive level sets, all beautifully hand painted.
– Multiple weapons, armors, and accessories to loot, purchase, and discover.
– A large-scaled skill set to enhance character builds for immersive and intense -gameplay.
– Craft and enchant your equipment to improve your combat performance.
– Use various offensive skills to destroy your enemy. Evolve the skills with -elemental enchantments.
– Multiple endings to make your adventure even more unpredictable.
– Over 10 challenging Boss monster with intuitive AI and battle mechanics. C challenging even for the most advanced players.
– Monsterpedia that allows you to collect data on the monsters as you defeat them.
– Fast travel to previously visited areas to re-challenge or grind.
– Exciting and emotionally driven musical score by Gabe Castro.
– Rich and intriguing storyline development.
– Four difficulties ranging from casual play to hardcore fighting, each with the full gameplay experiences.

Pricing for the game, along with its exact release date, has yet to be announced, but we’ll update this page with more details in due course.

Are you up for more action RPG goodness on the Switch? Sound off in the comments below and let us know your thoughts. 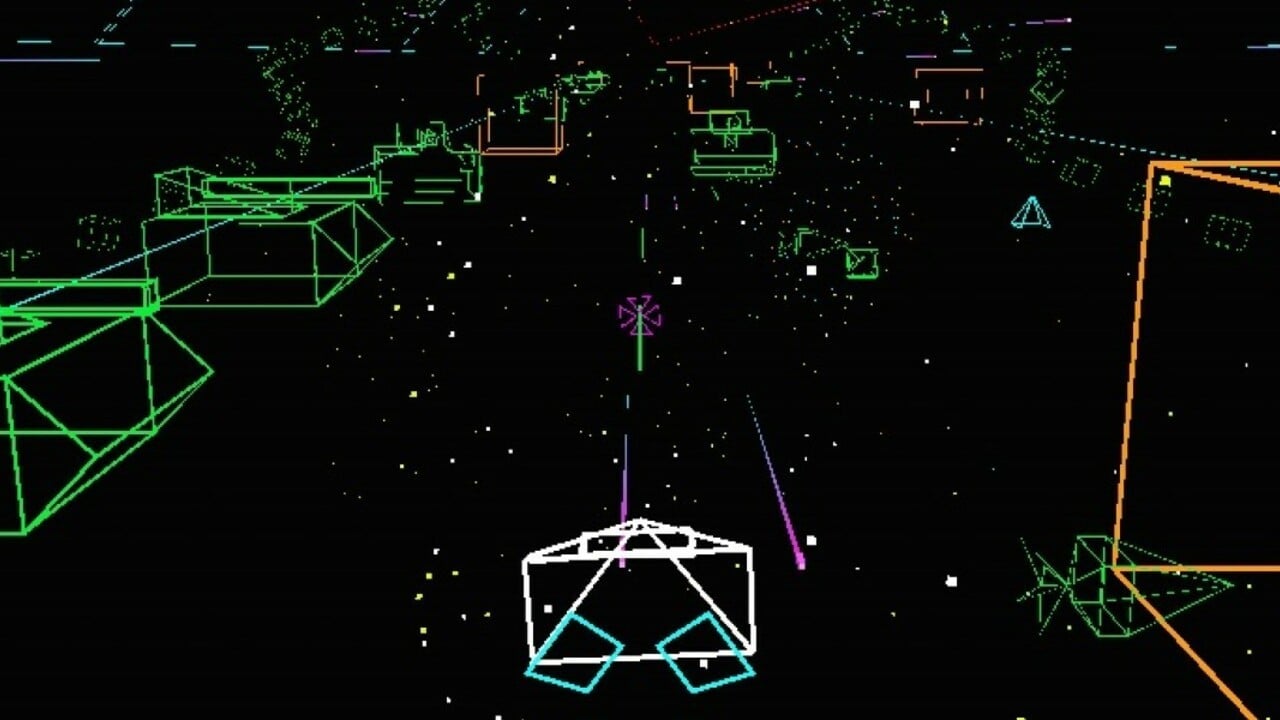 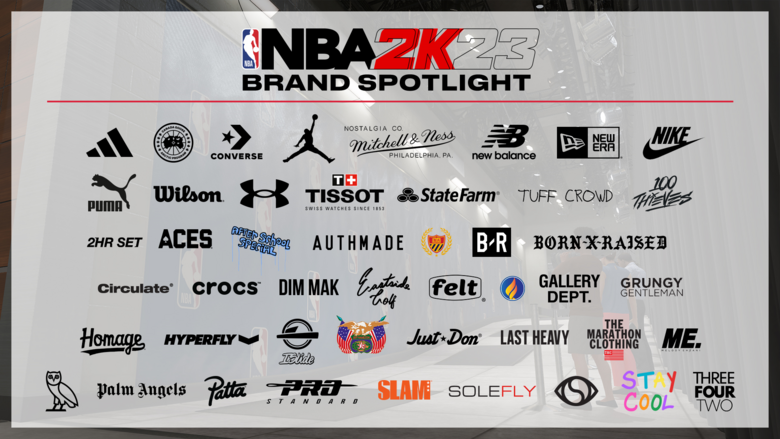 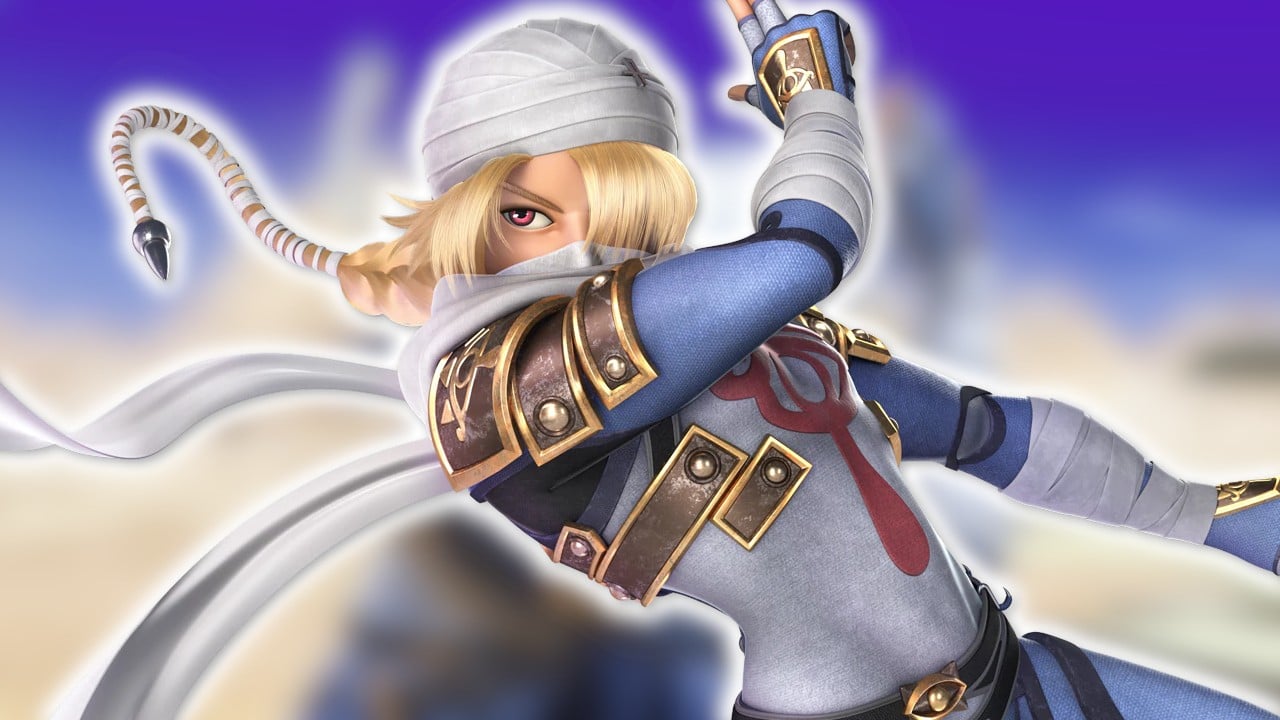