Publisher 505 Games used their debut showcase stream to show off some more of Point Blank Games’ upcoming action RPG Stray Blade, along with Forbidden Studios’ supernatural first-person survival game Among The Trolls. Stray Blade was first touted on the Xbox stream at last year’s Gamescom but it’s been in development for several years at the Berlin-based developers. The game stars an anthropologist who’s been sucked through a magic portal and dumped in the ‘Valley of Acrea’ with a little scarf-wearing wolf called Boji for company.


Apparently, the ultimate goal is to return peace and tranquillity to the Valley by using much of the hacking and the slashing. Although there’s no new footage we can bring you, life in the Valley does seem brutal going by the footage shown by 505 Games today. The player was blown up and killed in a magical explosion to even get to the Valley, for a start, and the whole shebang revolves around mastering special metals to forge weapons to see off the irate residents. Boji is happy to jump in to aid you and even has his own little skill tree, bless. He’ll revive you if you can’t get up too.


Among The Trolls is a survival game set in Finland, where you can encounter magical creatures and craft things to placate the spirits of the forest. There weren’t many trolls shown in the 505 Games showcase but, as you can see from the trailer above, the forests looked pleasant. Among The Trolls launches later this year in Early Access on Steam. Also announced at the 505 Games showcase was Miasma Chronicles, the next tactical post-apocalyptic game from Mutant Year Zero devs The Bearded Ladies. There’s not much to go on for that one yet, except for a 2023 release date.


505 Games showed off a little of Rabbit and Bear Studios’ sidescrolling JPRG Eiyuden Chronicle: Hundred Heroes too, which has more than 100 playable characters and is clearly underselling itself with that title. Katharine reviewed Hundred Heroes’ companion game, Eiyuden Chronicle: Rising, feeling it was “definitely not the required must-play you need to absorb beforehand”. It does have a character called CJ though, so it’s got that going for it.


Stray Blade is due out later this year and is wishlistable on Steam and the Epic Games Store. If you’re interested in signing up for the beta then head over here. 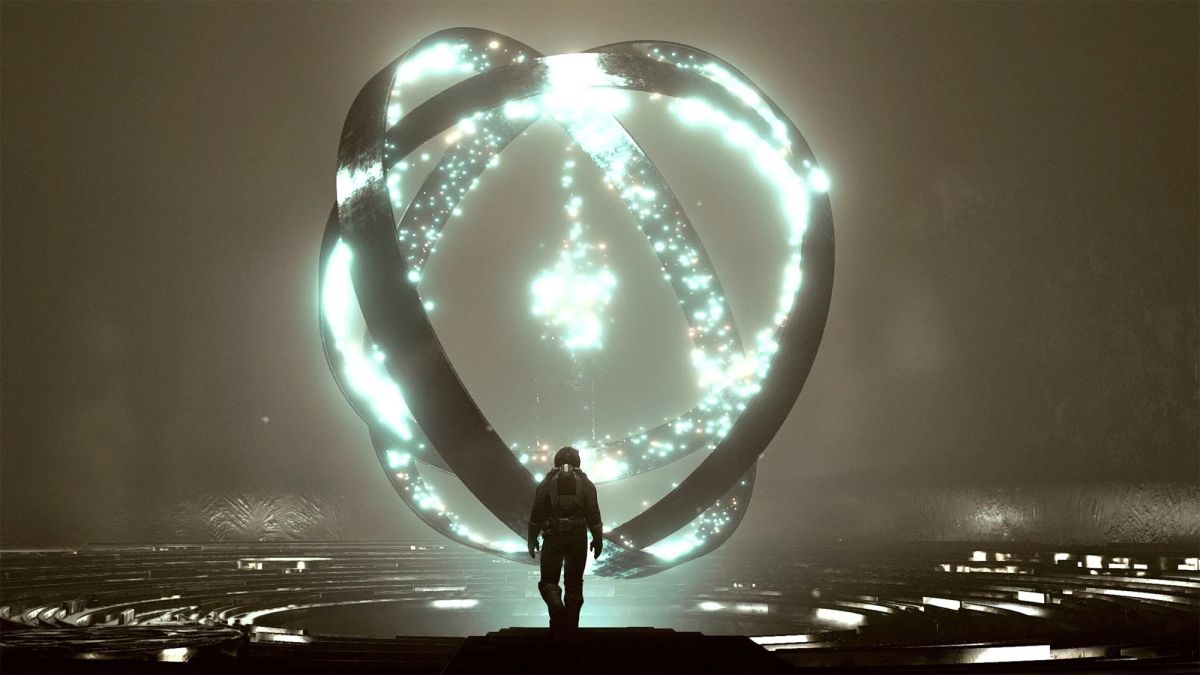 Starfield: everything we know. | PC Gamer 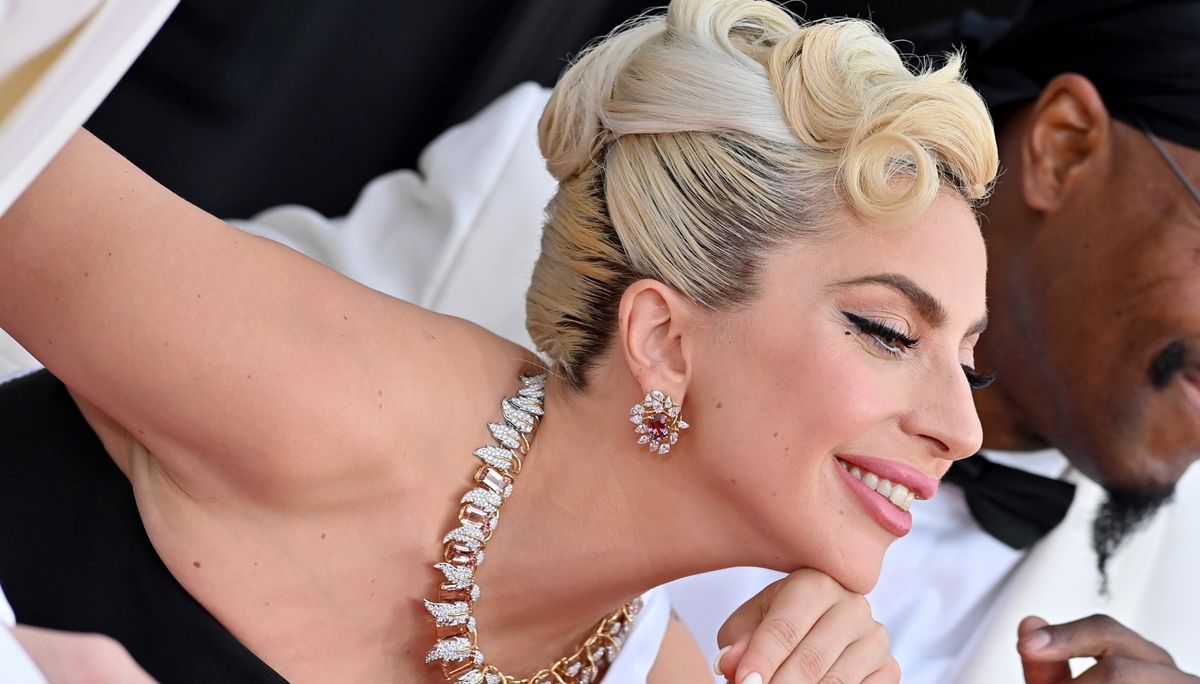