Next month, Wizards of the Coast is mixing two of its biggest properties once again, but this time with a Commander twist. Commander Legends: Battle for Baldur’s Gate brings D&D flavor back to Magic: The Gathering in a fully draftable set focused on the Commander format.

Like the previous Adventures in the Forgotten Realms set from last summer, Commander Legends: Battle for Baldur’s Gate let’s Magic players step foot into the existing role-playing world of Forgotten Realms, but with a tighter focus on the settlement of Baldur’s Gate. The set takes inspiration from the D&D rulebooks and adventures and uses locations and characters from Bioware’s classic Baldur’s Gate video games and Larian Studio’s upcoming Baldur’s Gate III. And yes, Minsc and Boo are back in action, but this time in Planeswalker form!

Let’s look at some of the cards and mechanics coming in Commander Legends: Battle for Baldur’s Gate.

A mechanic called Monarch has been a mainstay in Commander matches for years, and Battle for Baldur’s Gate is bringing an interesting new variant in this new set with “the initiative.” The initiative in Dungeons and Dragons determines the turn order for players and NPCs, but the Magic version works a little differently. 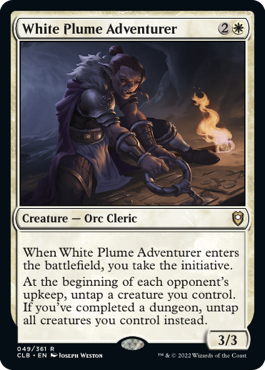 For the first person at the table to gain the initiative, a spell will have to be cast, like the one above, that includes the words “take the initiative” in the rules text. This will give that player the chance to venture into a special dungeon named after the legendary Forgotten Realms location, Undercity, which can only be ventured into by someone with the initiative. No other previous venture cards will push you forward in the dungeon, though, so you’ll want to keep the initiative in your control if at all possible. If the player with the initiative is dealt combat damage by another player, that player takes the initiative and can reap the rewards found within Undercity when their upkeep step comes around. 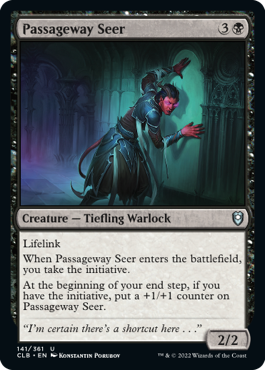 Here are the official rules for the initiative on the mechanic’s reminder token:

Whenever one or more creatures a player controls deal combat damage to you, that player takes the initiative. 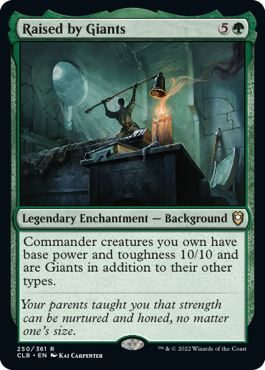 Battle for Baldur’s Gate has a clever way of adding additional colors to your commander’s identity without creating even more legendary creatures with the hard-to-balance “Partner” mechanic. The solution is a set of enchantment cards castable from your Command Zone called Backgrounds. To play these spells as a stand-in for a Commander, you’ll need to pair it with a legendary creature from the set with the rules text “choose a background.” Because it acts like a Commander, the same rules apply to these spells, including having to pay more for the spell each time it’s been cast from the Command Zone. 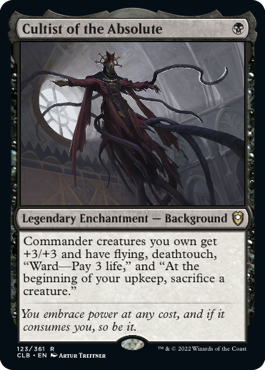 Not only can Background enchantments be cast as a pseudo-Commander, but you can also put them in your deck like any other card, although it adds so much more flavor to the game by bestowing a tragic or heroic tale to your deck-leading general. These spells also augment your Commander while both spells are on the battlefield, leaning hard into the fantasy of this being part of your creature’s life in some way. Maybe your legend was raised by giants, belongs to a cult, or was born into nobility. Only the cards will tell what your story will be. 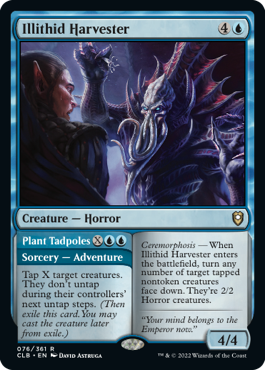 This key mechanic from Throne of Eldraine is back in a big way and offers plenty of value to the spells it shows up on. As a refresher, Adventure cards have two spells on one card, with the main function being a creature and the Adventure spell being an instant or sorcery. If you cast the Adventure part of the spell, you pay the cost and resolve that section’s effects like any other spell, but exiling the card instead of tossing it in the graveyard. Then the creature half can be cast at sorcery speed as if it were cast from your hand. 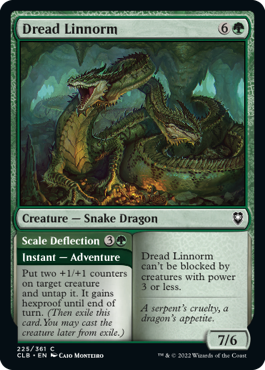 Adventures are a no-brainer inclusion for a set that’s based on a game centered around questing and adventure. Other than there being more Adventure cards in Battle for Baldur’s gate, nothing about the mechanic has changed since the halcyon days of Eldraine. 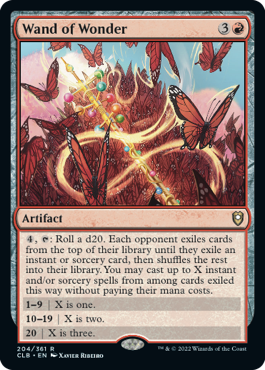 I’m of the opinion that a set based around Dungeons and Dragons needs a dice rolling mechanic each and every time, and Wizards did not let me down. Once again, you can roll a twenty-sided die whenever a card deems it legal to do so, with different results of the roll performing different effects on a given card.

Dice rolling isn’t all that competitive of a mechanic, at least not in traditional constructed formats, but it’s a blast in draft, and is incredibly fun to build around in Commander. There have been ways of manipulating the outcome of your rolls to stack the odds in your favor in past sets, so I’m hoping we see more as preview season rolls on for Battle for Baldur’s gate.

We’ll have an exclusive preview card for the set to reveal on May 24, so keep an eye out for that on the site next week! 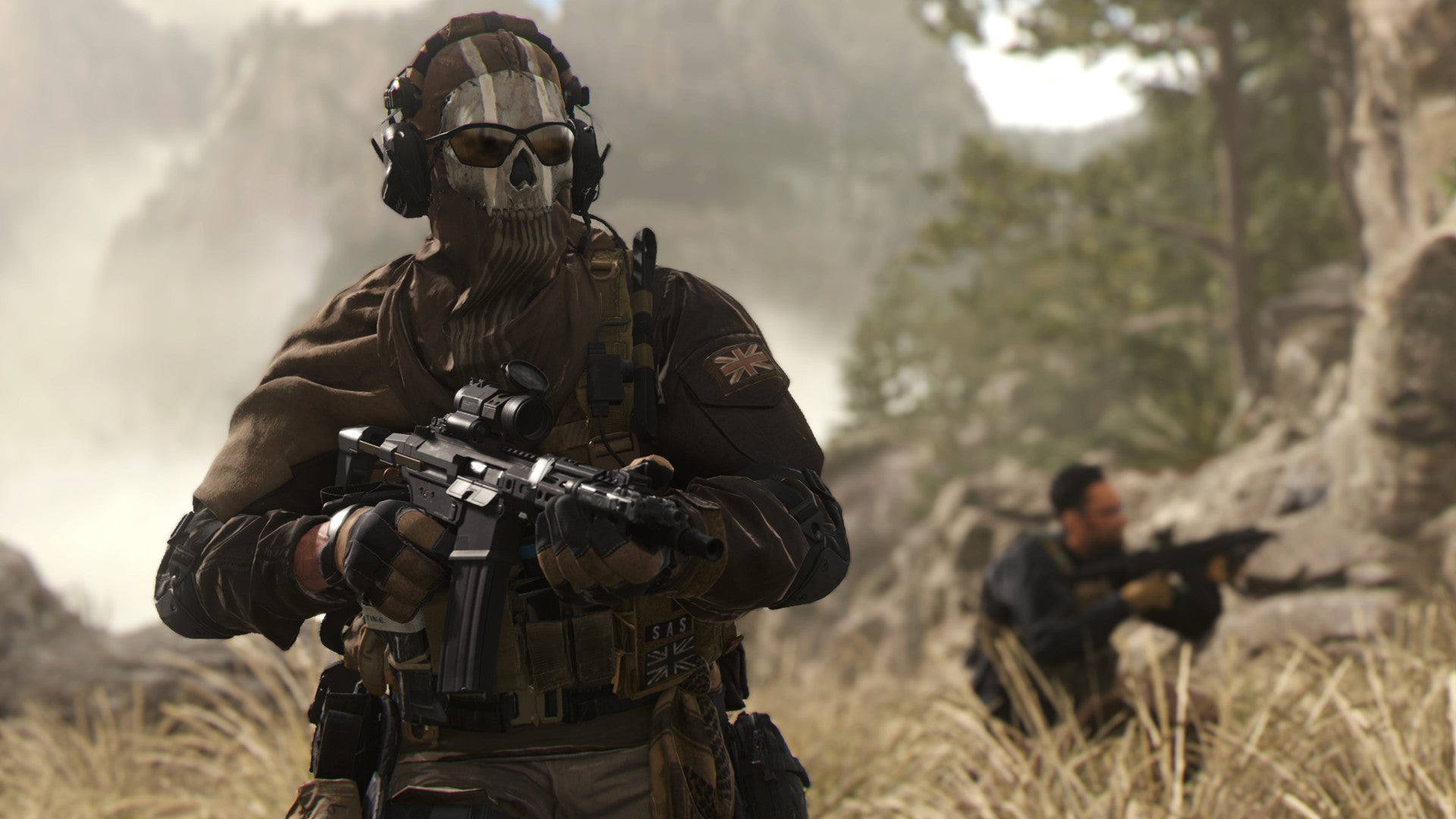 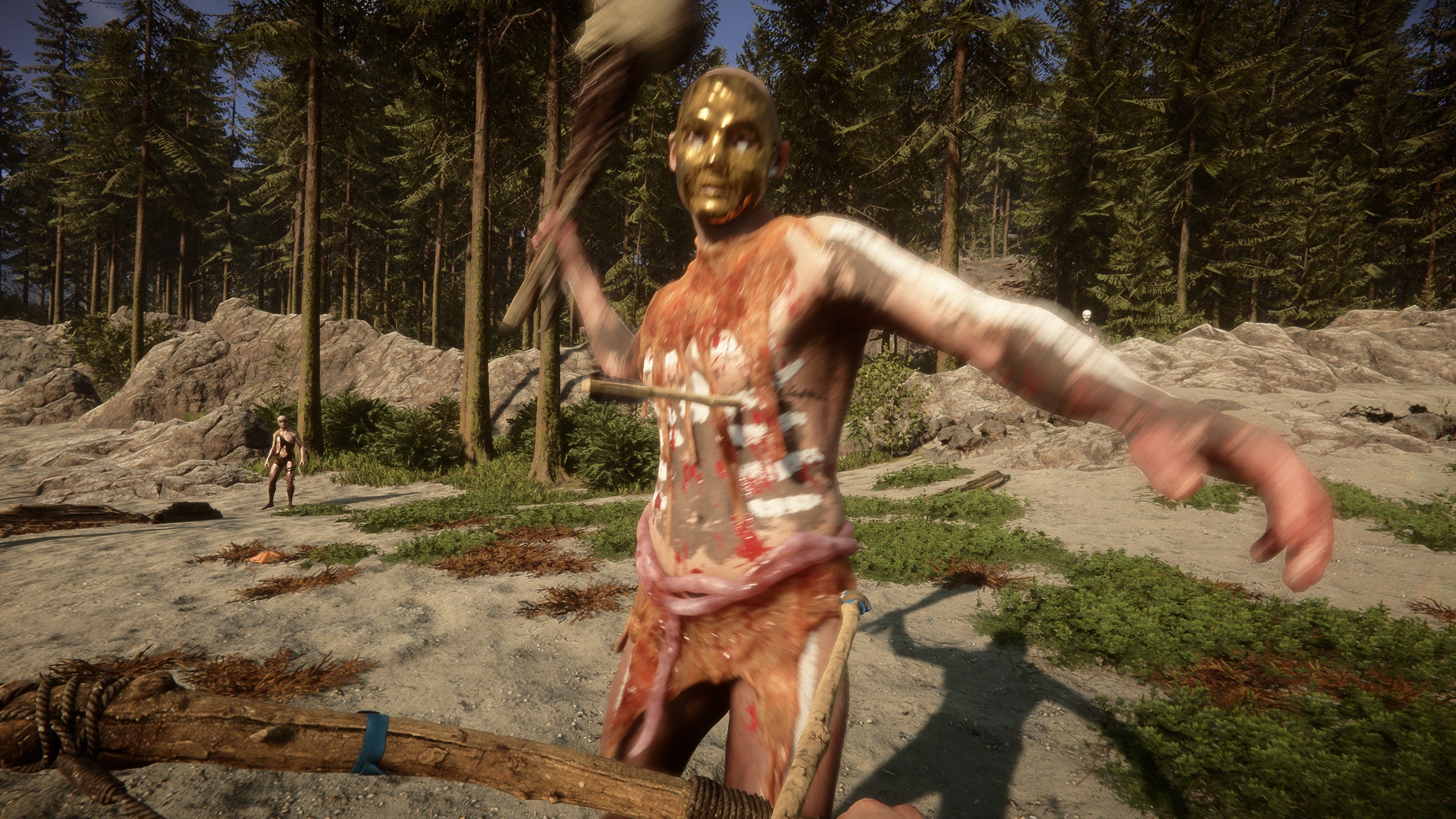 Sons of the Forest delayed again, now launching in February next year 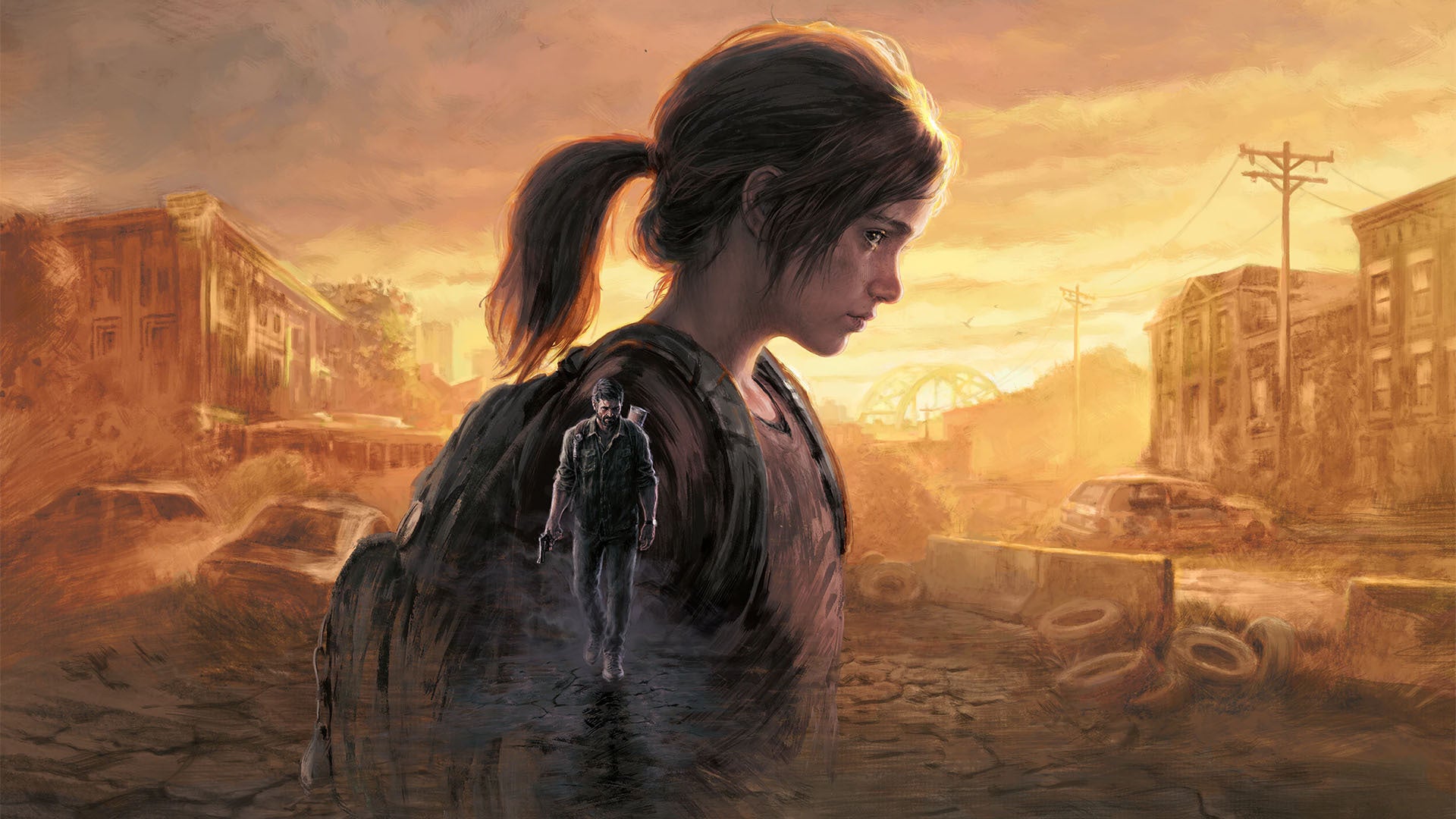