A whole new branch makes its appearance as early access ships. European destroyers sport powerful torpedoes and solid artillery, along with Repair Party consumable starting from Tier IV, thus compensating for the lack of Smoke Generator. Lead by two new officers, Conrad Helfrich and Stig Hansson Ericson, this line is ready to set sail. Those can be found, along with Jerzy Świrski, in European or regular Commander containers, or obtained for 900,000 Commander XP in the Store. Helfrich, however, being the starting Commander for Pan-European ships, will be awarded to players with their first such ship obtained.

The branch is going to be available through European regular or Big crates, with Guarantee system active for the latter, dropping Tier III-VI ships of the branch and the co-star of the Element of Choice campaign, Tier VII Premium destroyer Friesland, at certain amounts of containers opened (20 for Early Access ships, and 30 crates for Friesland). Friesland is also going to be available for purchase, for 750,000 Global XP points. Tier I Gryf and Tier II Romulus, on the other hand, will be unlockable for credits, while Tier VII Östergötland will be available with the start of the next update, simultaneously with the branch becoming researchable. Each Early Access ship (thus not including Gryf and Romulus) comes with a personal mission, rewarding in-game items.

The Pan-European destroyers content drop is also reinforced by a couple ships, precisely the famous and coveted Tier VI Premium destroyer Błyskawica coming back to the Store and the all-new Öland of the same Tier and type, that packs a punch as well!

Back to Belfast Campaign

Versatility is her second name: meet Belfast ’43! She’s a British Premium cruiser of Tier VII, sitting at the newest campaign peak. That’s a new variant of the famous cruiser, but the powerful ability of running Smoke Generator, Radar and Sonar consumables at the same time is still there. Prepare for agile playstyle, that is pretty much different from what you’re accustomed for while riding the waves in the original version of Belfast!

Belfast ’43 is obtainable with Admiralty Backing active after 100 milestones in 5 weeks with catch-up mechanic enabled. Alongside her players will be able to earn a ton of in-game items, such as crates, boosters, camouflages, and more.

A perfect opportunity to win some prizes, have fun, and test your skills: Arena seasons are here! Battles of 4 3-players teams (ship tiers are IV, V, and VI, respectively) with bonuses scattered around the map (no HP regeneration among them this time) and no carriers allowed: it sounds as good as it is.

Prizes are awarded after each season end, with the participants separated into six categories, depending on their results. The prize range includes Commander Progression items, crates, Steel and more in-game goods.

This update also serves as a testing ground for a new feature: the Auction. Players with at least 25 total games across all modes under their belts will be able to participate in blind bidding for exclusive lots with their doubloons or credits. The earlier the bid is made and the bigger it is, the bigger chance to get the desired item. Each bid may be revoked, and the funds remain locked until that happens or auction ends with awarding the winners with the items they bid for and returning the bid to all the other participants.

This time the lots include a set of Insignias, the rare Golden flag to fly proudly, and an all-new ship: German Tier III Premium battleship König Albert. The Auction is going to run for 4 days, from June 2 to June 6.

Spend the spring on the seas and turn the tide!

Experience epic naval action in World of Warships: Legends, a global multiplayer free-to-play online game in which you can master the seas on the decks of history’s greatest warships! Recruit Legendary Commanders, upgrade your vessels, and stake your claim to naval domination alongside and against players from around the world.

FEATURE RICH
Develop Legendary warships such as Yamato from the ground up in the Bureau, compete in Ranked Battles seasons for exclusive patches and extra rewards, and finish epic Campaigns to gain powerful new ships!

CHOOSE YOUR COMBAT STYLE
Take control of over 120 destroyers, cruisers, and battleships—a range that’s perfect for every playstyle, whether it be an all-guns-blazing approach, more careful and methodical attacks, or tactics that are unique to you.

TURN THE TIDE IN EPIC 9V9 BATTLES
Join forces with friends to challenge players around the world, and work together across consoles to devise strategies and plan attacks via voice chat. Cooperate to outgun your opponents and Turn the Tide of battle! 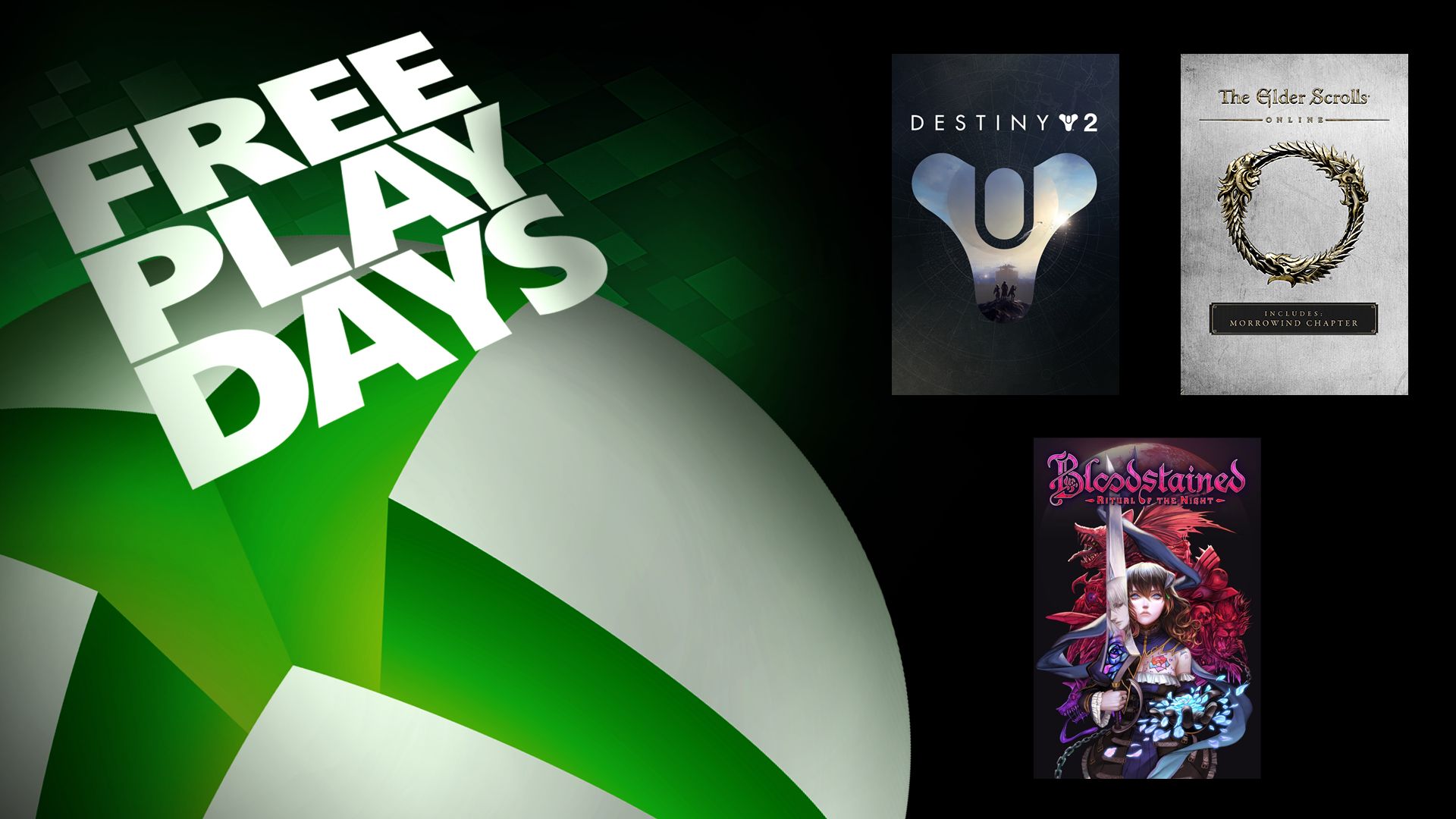