DEI efforts in the games industry can probably best be described as just that: efforts. People are trying. It’s understandable that there’ll be mistakes here and there.

So, enter King of Activision Blizzard. Last week the outfit introduced its Diversity Space Tool in a blog post.

What was supposed to be good PR for how the company creates more inclusive characters didn’t stick the landing.

The original company post explained how it was “developing a method for guarding against unconscious bias and exclusion.” We were then introduced to software that creates guidelines for developers during the character creation process.

“The Diversity Space Tool is a measurement device, to help identify how diverse a set of character traits are and in turn how diverse that character and casts are when compared to the ‘norm,'” said King globalization project manager Jacqueline Chomatas.

“Once it establishes a baseline for typical character traits (which is done by the creative team working closely with DE&I experts), it can then weigh new character designs against it to measure their diversity.”

Chomatas continued, “In this effort, the Diversity Space Tool can clearly delineate between token characters and true representation.”

The article went on to mention that the tool has been beta tested and used by some of the Call of Duty Vanguard teams as well. Chomatas also expressed the hope that the tool would eventually be used by the games industry at large and other industries as well.

Good intentions aside, the article raised a few concerns about the Diversity Space Tool.

Firstly, it implied that dev teams leaned heavily on this resource. There wasn’t any mention on the importance of having a team naturally diverse as they should be in conjunction with using the resources.

Well-created characters have been and are made without being run through a build-a-diverse-person program, and the article undermined the efforts teams at Activision Blizzard have been making for years.

That’s not to say those teams haven’t made mistakes over time, but it’s a work in progress.

How do you rank a disabled person higher or lower than another person that’s disabled? What’s the methodology behind certain racial backgrounds rating greater or less than others?

The other pressing matter of the DEI tool article? It was originally accompanied with screenshots of the tool showing how it quantifies character diversity.

How do you rank a disabled person higher or lower than another person that’s disabled? What’s the methodology behind certain racial backgrounds rating greater or less than others?

One of the criticisms that people from overlooked communities make when it comes to DEI is that companies only see them as numbers and targets, and King’s tool quite literally assigned numerical values to characteristics such as ethnicity, body type, and gender identity.

As a Black person, I’m unfortunately used to being spoken about as if someone is checking off boxes from a list. Quantifying and or ranking diversity instead of valuing diversity for diversity’s sake is actually tokenization.

However, I couldn’t help but raise both my eyebrows, as I saw a marginalized character’s beauty, socioeconomic background, and cognitive ability quantified.

The more I re-read the article about the DEI tool, the more questions I began to ask.

Why didn’t the article didn’t go in depth about its diversity power ratings? Did the developers get the idea from Pokémon?

The article also didn’t explain the makeup of the developers that created the tool, which is not exactly out of character for the publisher.

You see, Activision Blizzard didn’t provide DEI reports about its staff until 2021. The same year in which it was repeatedly in the news (and court) for not being a bastion of diversity, equality, and inclusion.

But as a reminder, in 2021 the report said that women accounted for 24% of the company and under-represented ethnic groups made up 36%.

The irony here is that the tool was made to address biases, but there’s no detail about the people who worked on the very resource itself. It is presented as a neutral, objective tool that sprang from nothing, rather than the product of humans whose own perspectives and biases would be reflected in it.

Another point of concern for the original article was that it was published at all. As someone who’s worked at a large company for years, I can say nothing gets posted without enough eyeballs to see it and say okay.

So it’s concerning that a division of a parent company that says it’s learning and doing better, would make a decision like this. Live and learn.

Nonetheless, this is a company that’s struggled from its games to its leadership to be more inclusive.

Overwatch, a game that’s been touted for having a diverse cast, took six years and a sequel to include Sojourn, its first and only Black female hero. This is a title that included a number of robots and a hamster on its roster before her entry.

The company only recently added a third woman to its board of directors after failing to comply with California law. It had years to meet these requirements, but blamed its failure on being bought by Microsoft, a process which only started a couple weeks before the law took effect.

Beyond that this whole PR fumble is another snapshot on DEI efforts for the games industry at large. It’s got a long way to go and I’m sure there’s going to be more mistakes for companies to come.

Despite how uncomfortable this whole thing was, there’s another question on my mind.

The Overwatch hero Baptise and I are very similar on a base level. We’re the same age, height, Black, Haitian, and so on.

Would Activision Blizzard assess my value as a person the same way it does its fictional characters? 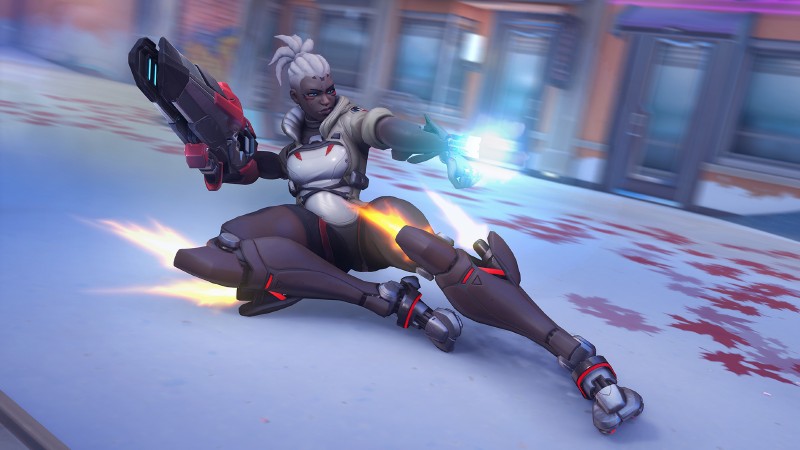 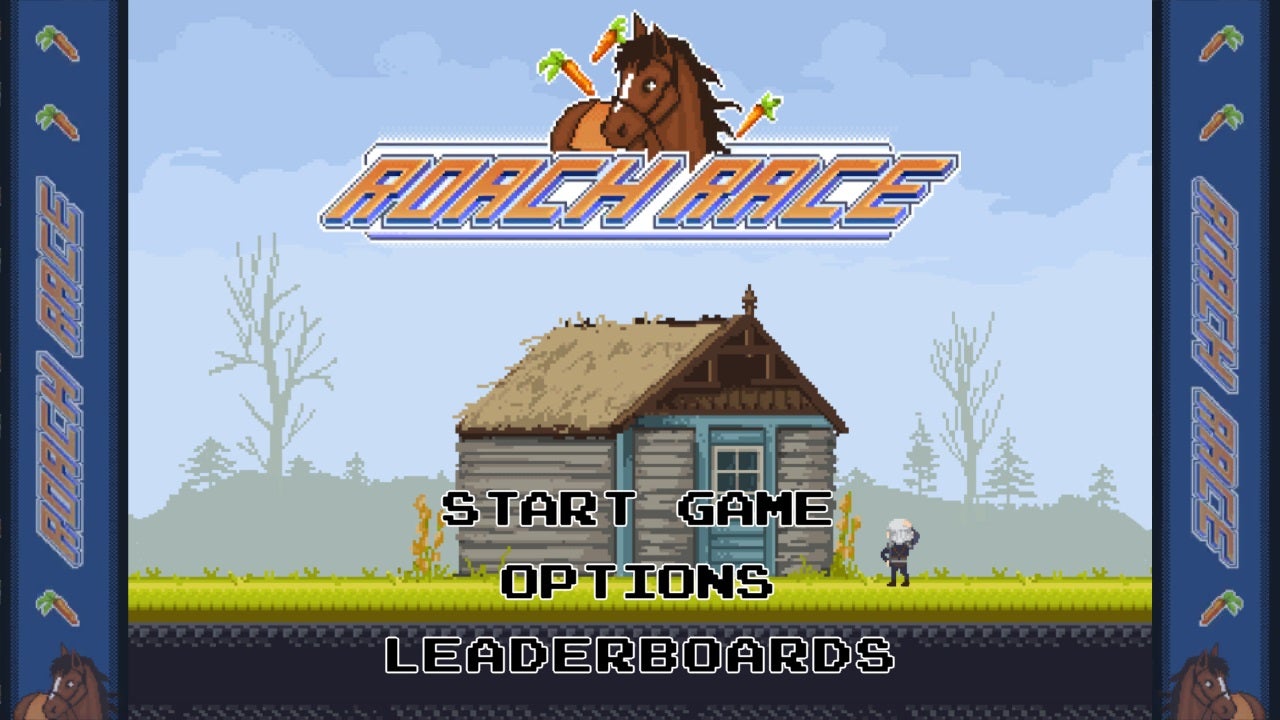 Cyberpunk 2077’s Roach Race is out on mobile now 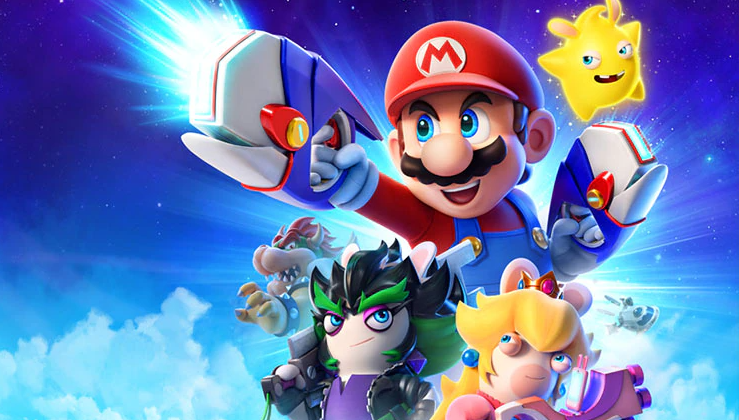 Reuniting Mario with the Rabbids: “If our composers don’t get awards for this, I will change my job”