While the Bomberman series is mostly revered for its raucous multiplayer little by little Hudson Soft made efforts to improve the single player modes. The Super Bomberman games had growing pains but were solid. But it was the N64 games and their adventure feel that finally made them distinct. All 3 were good to great games that built off each other and had fantastic soundtracks to boot. Bomberman Generation is the next step up and a legitimately excellent game that deserves a higher profile.

Legends tell of a unique power source that is responsible for the creation of the universe. While these were only rumors the source of this power, the Bomb Elements has been discovered. Professor EIn commissions a freighter to retrieve them but the Hige Hige Bandits intercept it and in the fallout the Bomb Elements fall on the Planet Tentacalls. Bomberman has to retrieve them before the Hige Hige Bandits and their allies the Crush Bombers can find them first.

Bomberman Generation carries over many of the gameplay elements introduced in the N64 titles. By default Bomberman can plant, kick, and throw bombs and also pump them up for a larger explosion. But a whole slew of new abilities and items are introduced during the course of the game. You earn Elemental bombs by finding quest items and the appropriate creation station. These bombs all have obvious properties that make navigating the worlds fun. Wind bombs can elevate leaves to reach higher areas while light bombs make transparent objects like bridges visible. They also give reason to revisit prior levels to access previously unreachable areas.

Possibly the most extensive addition is the Charabom system. The Charabom system from Bomberman: the Second Attack returns with new additions. You win Charaboms through a variety of mini-games or a simple yet pretty funny mini Pokemon battle system. Charaboms have stats and level up and once equipped modifies your bombs in numerous ways, from remote controlling to cutting damage in half. You can even merge two Charaboms to create a new one that either combines two powers or has a new one. Only a few are mandatory and they give you these as necessary. While Charaboms were present in earlier titles their uses here adds a lot of depth to the game.

As an adventure title Bomberman Generation feature puzzle heavy levels. These are basic at first such as using tree stumps as bridges or blasting boulders to create paths. But as you gain elemental bombs they become more intricate. The simplest stages are relatively straightforward. The longer ones can take upwards of thirty minutes. Octo Tower is a complex series of moving tiles among multiple floors with no stairs. Navigation requires carefully manipulating tiles and falling through floors in specific spots. Even something as simple teleporters and conveyor belts are used in concert in a great way to confuse players. Hudson truly stepped up their game in this department and in my opinion have created one of the best solo campaigns in the series.

For the most part Bomberman Generation falls on the easy side. Items are in abundance and enemies drop life restoring hearts frequently. More than likely you will spend more time figuring out the puzzles than dealing with enemies. The boss battles are the one true challenge even if they can be a bit obtuse. There are multiple boss battles throughout the game with the Crush Bombers presenting a true challenge. Each goes through multiple phases and learning their weakness is half the fun. Some drag on a little too long (I’m looking at you Crush Squid) but that is my personal opinion.

The multiplayer mode returns to the grid based format of the original titles rather than the open 3d spaces of the Nintendo 64 games. And to that I say the game is better for it. The number of options and modes is staggering and nearly rivals the story mode. All five modes (standard, reverse, dodge, revenge, and coin) allow you to create teams, set rounds, time, and more. While standard is the one most will gravitate toward some of the others make for a unique experience. Dodge is simple: bombs fall from the sky and the last one standing wins. Reversi is like a game of horse in whoever paints the most panels with their color wins. Together with the large number of stages there is enough here to entertain for days or even weeks before boredom sets in. 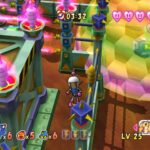 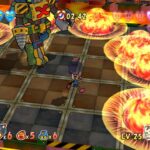 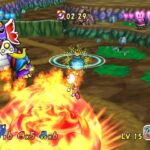 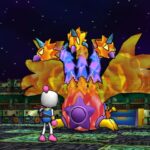 The previous games on the Nintendo 64 looked good for the hardware but suffered in frame rate and texture variety. Bomberman Generation fixes both of those problems. This is one of the earliest cel shaded games giving the game a clean and vibrant look. It matches the Bomberman aesthetic perfectly. While each world is themed there is a great deal of variety among their numerous stages. The frame rate is rock solid and rarely dips as well. The soundtrack is also pretty good although I will say Bomberman 64 and especially Saturn Bomberman still beat it in this category. For an early release Hudson Soft made a well-rounded package, both visually and gameplay wise.

Bomberman Generation has it all: a great quest and a full-fledged and fun multi-player mode. They knocked it out of the park with this one. I enjoyed the N64 games so had high expectations and was not disappointed. Hudson Soft and Game Arts created a winner, don’t pass this one up. 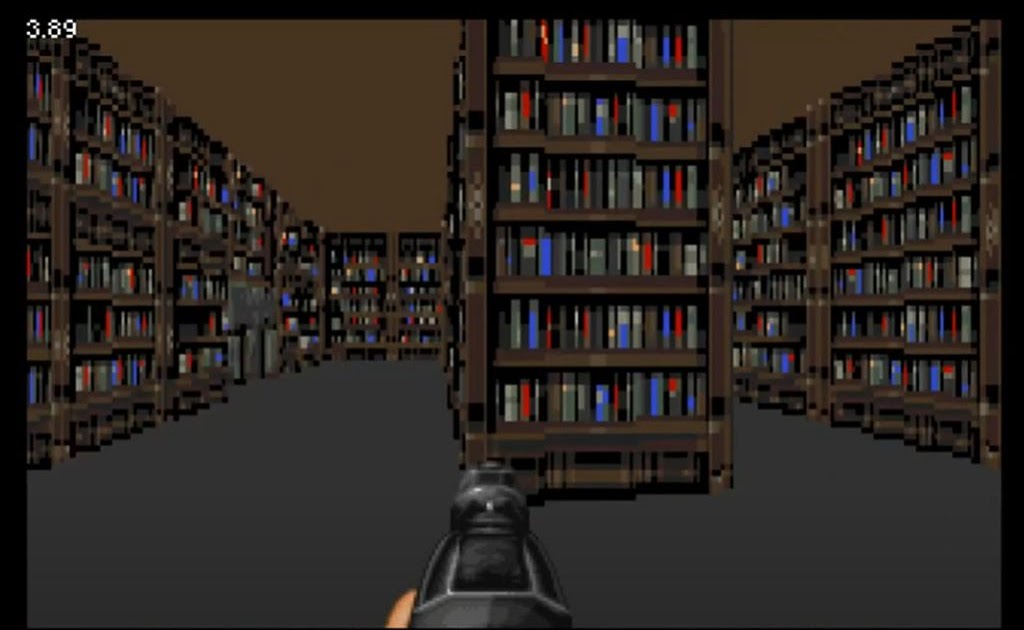 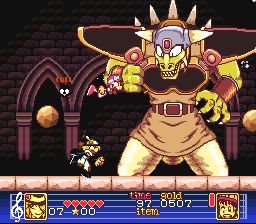