The Amiga news still isn’t done with us yet, as after already featuring games such as Devil’s Temple : Son of the Kung-Fu Re-Master, EON and Jump! Here comes another Doom like announcement to keep you occupied through the rest of the week. If you remember our previous article regarding the work in progress project by KK/Altair to bring Dread to the Amiga 500 and ST, which is a clone of DOOM. Then as of today you can check out the latest video which shows not just new changes to the level, but a new enemy including the nasty eyeball!

Here is what the video says about the story of the game “You were designated for a reconnaissance mission to a defunct chemical processing plant, that was recently hit by a meteor shower. What was being processed there… is a classified information, but rumor has it some substance there started reacting with local plant life, so the unit was decommissioned. Now, your mission is to assess the damage and if anything out of ordinary is found, initiate self destruction by activating three pumps to overload the main fuel tank. Somewhere inside you already feel this will happen inevitably”. 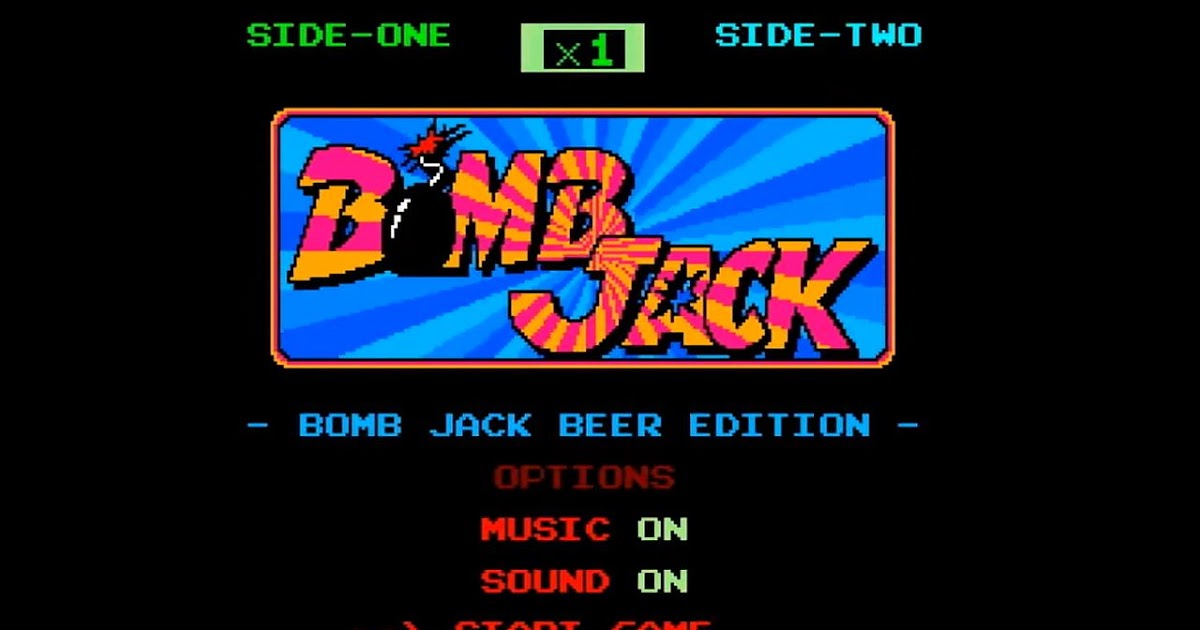 8BitDo Launches Their New “Ultimate Controller” for PC and Switch 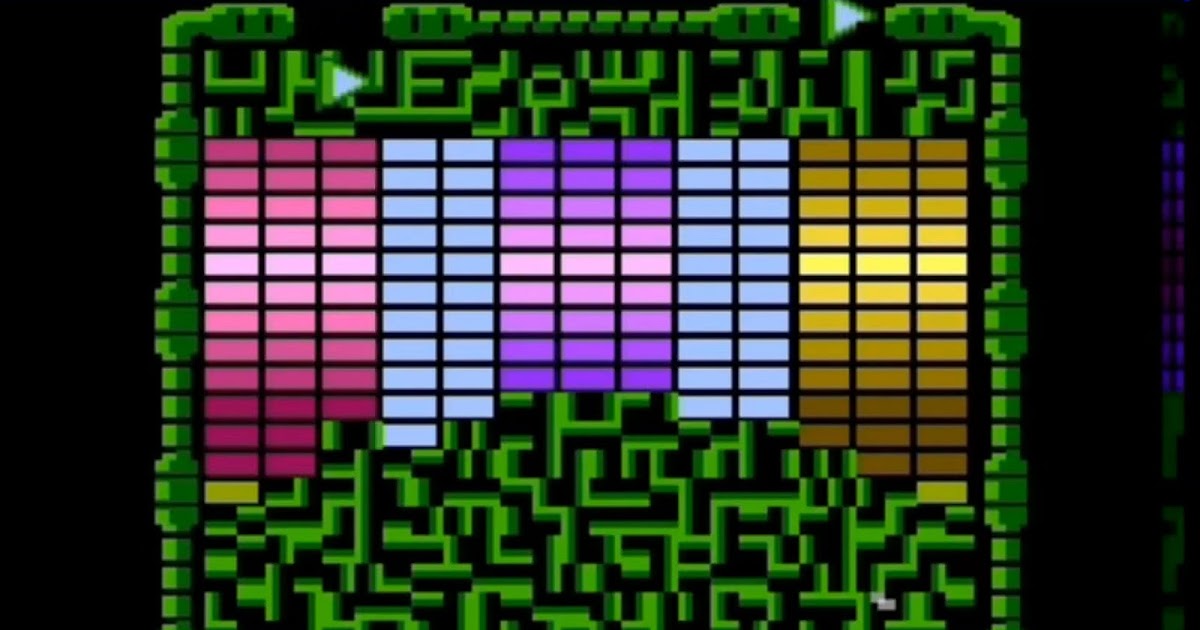 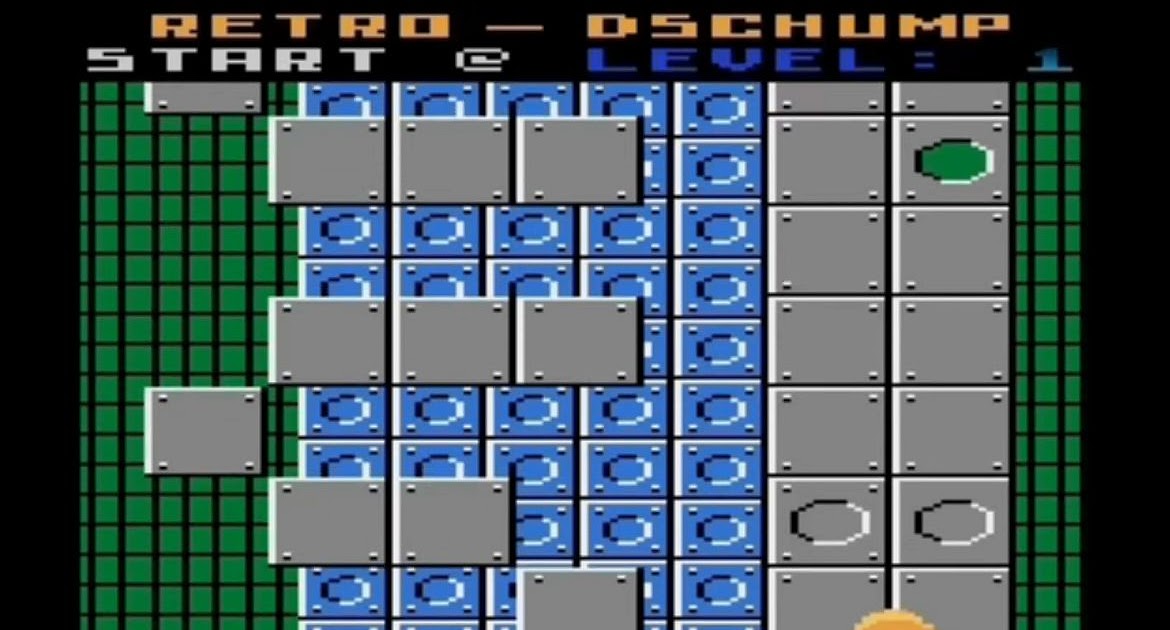