The Ghostbusters license did not have a good go of it on the NES. The first game is one of the worst games of all time. I truly cannot state just how bad it was. Ghostbusters II was a much better effort and largely ditched everything that made its predecessor so awful. But it also had plenty of issues of its own making it a game that I cannot recommend. Sadly North America missed out on one of the better Ghostbusters games in general due to licensing issues. New Ghostbusters II is everything we hoped the first game would be and a great top down shooter.

For the most part New Ghostbusters II follows the plot of the second movie. Honestly it does not matter as there are no cutscenes or anything. All you need to know is that an ancient warlord named Viggo is trying to resurrect himself using a baby as a medium and the Ghostbusters are out to stop him. New Ghostbusters Ii switches genre from 2d platformer to overhead shooter and is much better for it. It’s a bit simple but still great in my opinion.

From the start you pick two characters from the main ghost busting quartet and oddly enough their accountant Louise. The choice is superfluous as there are no stats or gameplay quirks distinguish characters. Your first pick is the primary character with the second being an uncontrollable partner that follows you around. New Ghostbusters II solves the gameplay problem off capturing ghosts by offloading it to the second character. While you stun ghosts your partner can be directed to trap them at the touch of a button. The AI is incredibly smart and will automatically navigate the environment to get the best position to trap enemies. This simple mechanic makes the game easily accessible and immediately more fun than its predecessors. 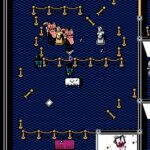 Each level follows a similar pattern. The stages are made up of a collection of individual rooms and feature variable amounts of clutter. Each individual room has a number of ghosts you must capture before moving on. Ghosts vary, from simple slimes who only mildly give chase to ninjas who teleport around the room. The roster is not solely comprised of ghosts; there are demons in the bunch as well. The stages are large enough that the game will guide you and after clearing enough rooms you face a boss. These boss battles present a nice challenge since you have no life bar. While they are a bit spongy I still would not say this is a difficult game overall.

Mechanically New Ghostbusters II is simple. But the beauty of its gameplay comes from its great level design. Half of the fun is in positioning your partner to capture ghosts while avoiding death. Enemies are often placed in areas you cannot access and while your proton beam can pierce walls traps cannot. Waiting for your partner to find the sweet spot while other enemies are closing in is harrowing. The debris in each area presents obstacles that can trip you up when running from enemies. Each location brings new hindrances. The subway is full of mine tracks and following their path to avoid enemies is not as easy as it looks. The river of slime slows your movement if you go against the flow. There is only one dud in the bunch which highlights the game’s sole failing.

If there is one criticism I have is that while the level design is great the simple gameplay cannot hide the repetition forever. The lack of power-ups or any items is a sore spot as they could have added some much needed variety. The repetition becomes especially notable on the longer levels like Peter’s apartment, where you cycle through the same four rooms as many as five or six times capturing the same ghosts to pad out its length. Speaking of ghosts there is a limited set of enemies and while the game is not long it is noticeable. The boss battles often hit the same pattern and grow old fast. It is not enough to ruin the game but noteworthy enough that some should beware.

What a cool game. New Ghostbusters II is everything we wanted from the Ghostbusters license and a true hidden gem. It’s a damn shame Activision were too busy derping it up with the license and prevented this gem from hitting America, at least on the NES. They would have been better off licensing this one rather than creating their own turds. Oh well. 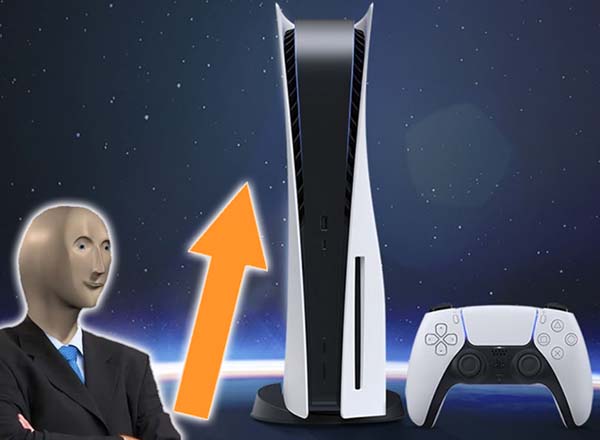 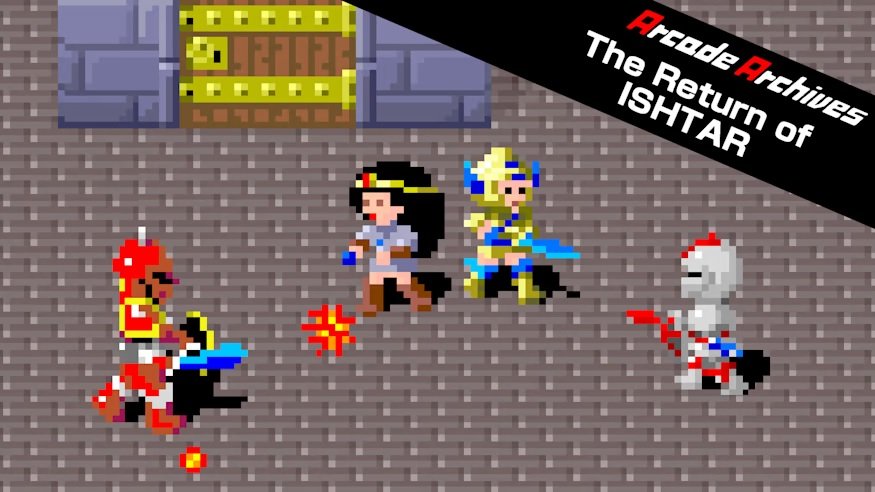 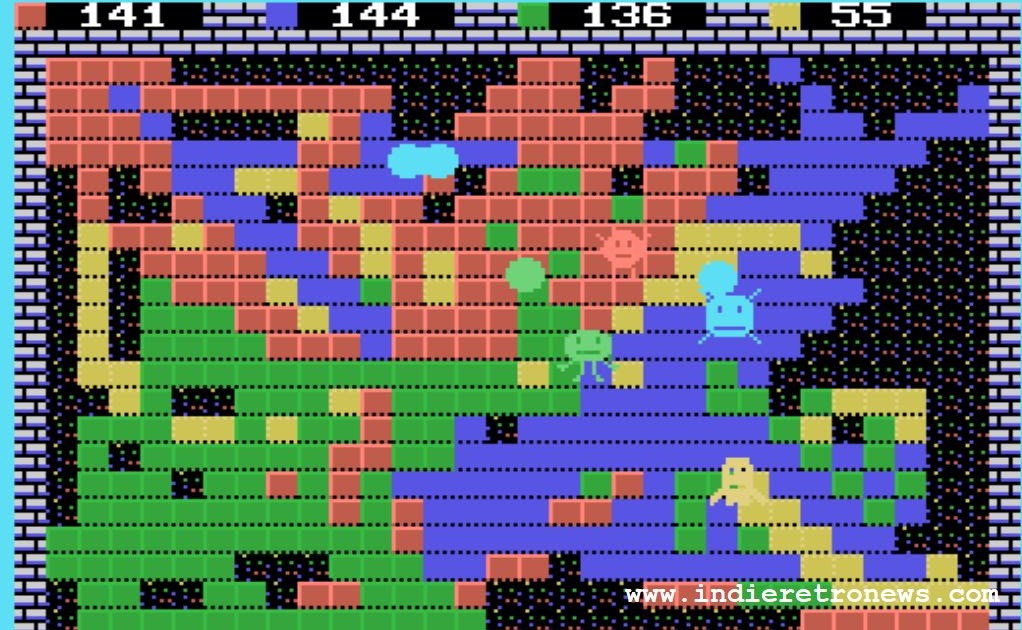