Earlier in the month, we found out that the business simulation game, Idol Manager, was heading to Switch in Japan, North America, and Europe. Developed by Glitch Pitch and set to be published by PLAYISM, Idol Manager will launch digitally on the Switch eShop August 25th, 2022.

Today, we get two new trailers for the game. First up is the English trailer above, which gives us a much better look at the game. This digital release for the game will be priced at $25.

Along with that, a Japanese trailer was released as well. It’s pretty much exactly the same as the English trailer, but the end showcases the retail version of the game. That physical version is priced at 4,480 yen.

If you’d like a full recap on Idol Manager in general, you can read our original rundown here. 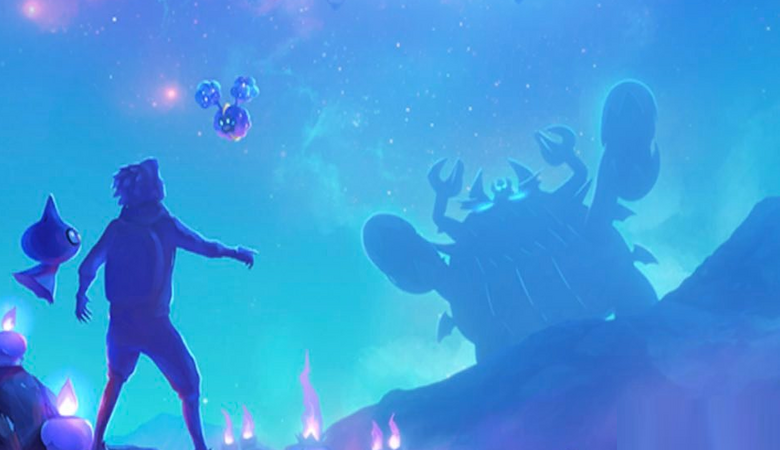 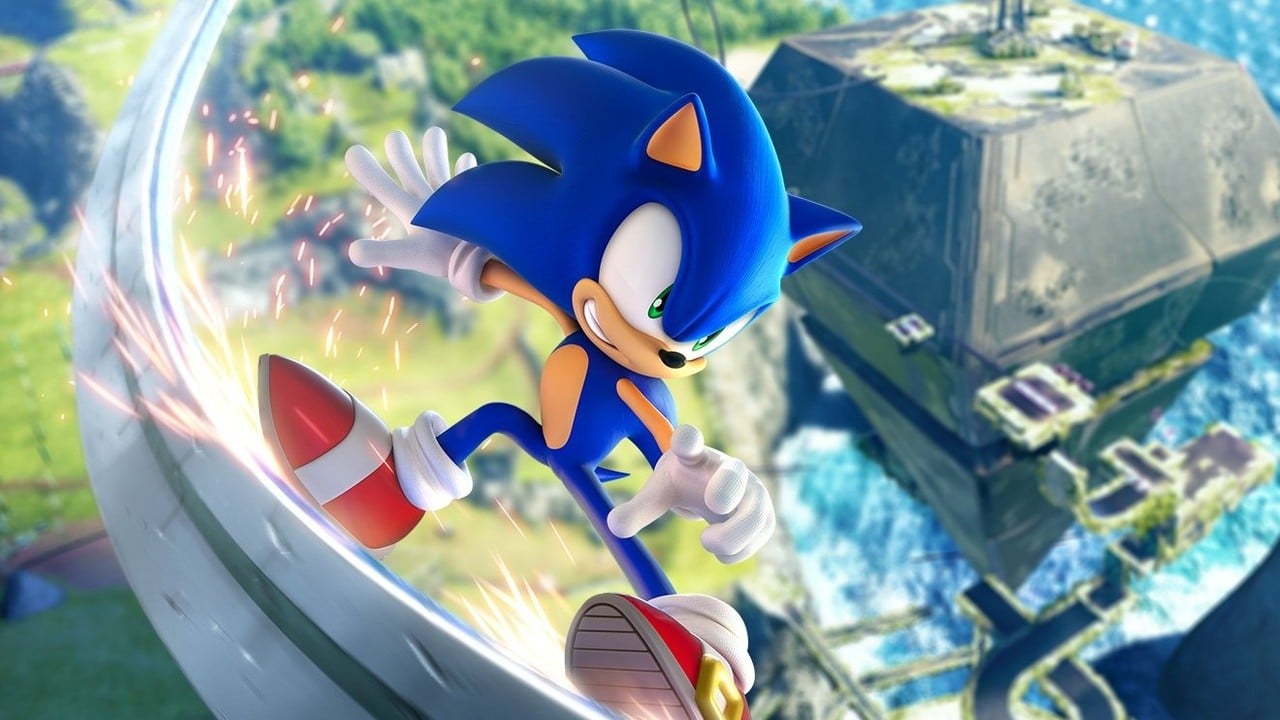 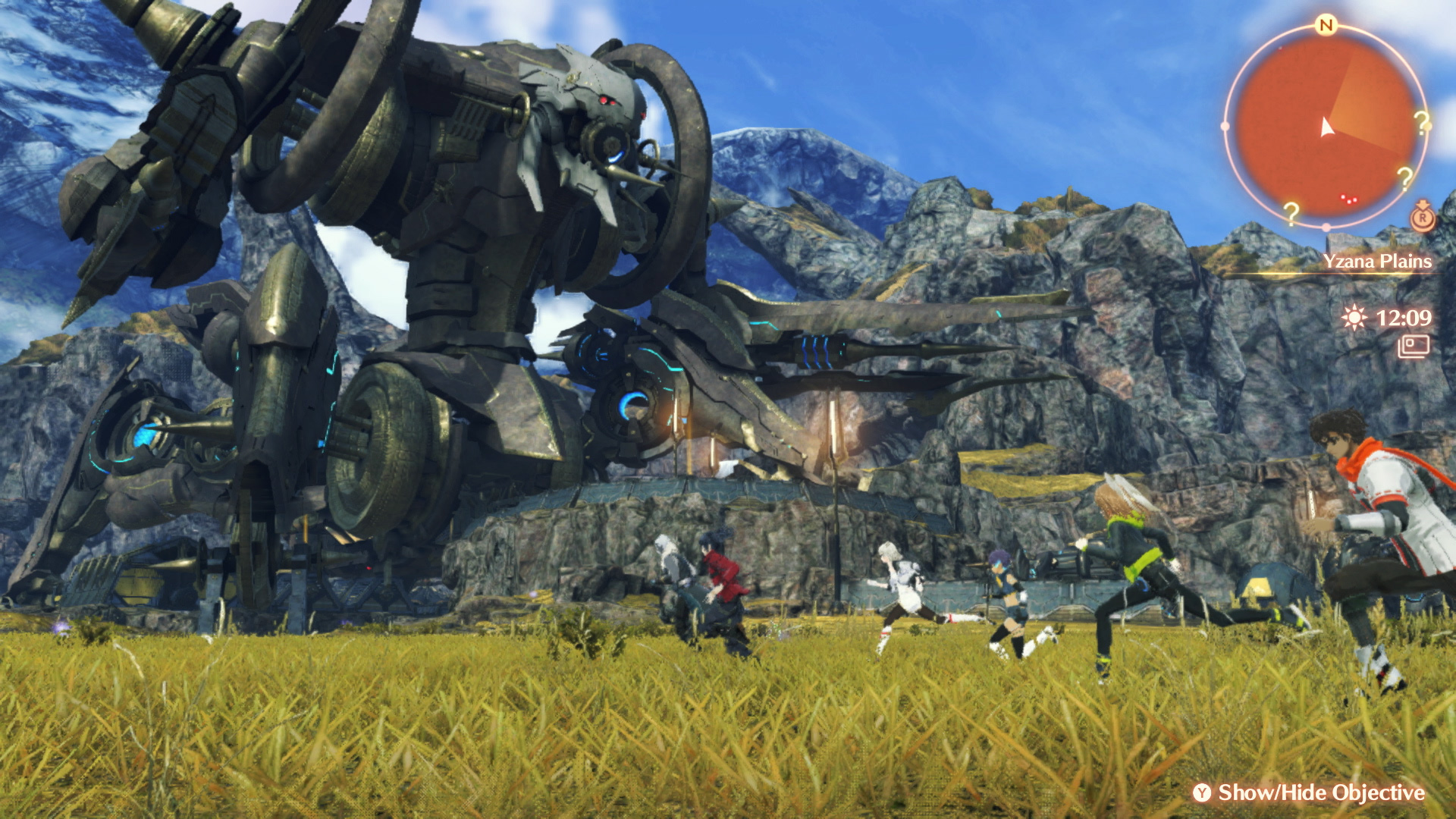 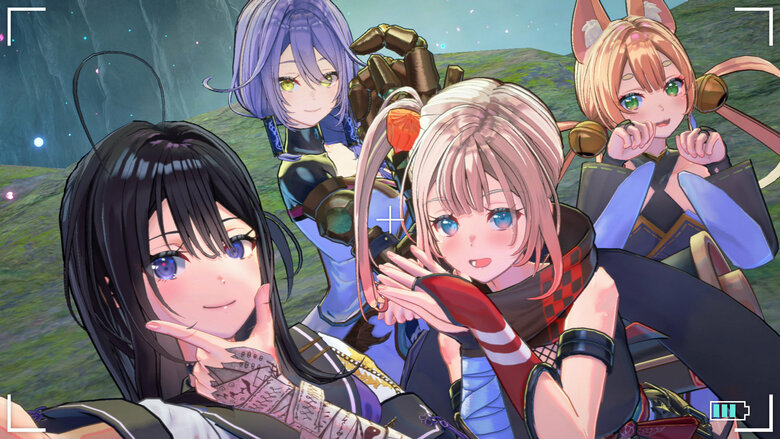