Bend Studio has revealed that PlayStation Trophy support will be added to Syphon Filter when the all-new PlayStation Plus subscription launches.

“Agency intel reports that Syphon Filter will include Trophies when it arrives on the all-new PlayStation Plus,” Bend Studio Tweeted out, with a video of a Trophy unlocking along with the familiar audio. It seems like one of the Trophies will be called “An Explosive Start” and it appears to be a Silver level trophy.

Agency intel reports that Syphon Filter will include Trophies when it arrives on the all-new PlayStation Plus. pic.twitter.com/YVdMixZxBR

It’s unclear right now whether this means that every original PlayStation title in the Premium tier will receive Trophy support or it will be on a case-by-case basis. Bend Studio is a first-party PlayStation developer, so Sony certainly has more say on what to do with its own games.

There are third-party original PlayStation games on the service such as Tekken 2 and Mr. Driller, and whether they get Trophy support as well is up in the air.

As of right now, Syphon Filter is the only game confirmed that will have this capability. Notably, PSP games didn’t have Trophy support, and Super Stardust Portable is listed on the Premium tier. Its developer, Housemarque, was acquired by Sony last year and is now a first-party studio. So hopefully, this functionality could be extended to PSP games as well.

Sony released its list of New PlayStation Plus games lineup earlier this week. The revamped service is set to launch first in Asia (excluding Japan) next week on May 24, followed by Japan on June 2. North and South America will have access starting on June 13. Europe, Australia, and New Zealand are the last to receive the update on June 23.

The Best PS1 Games Ever 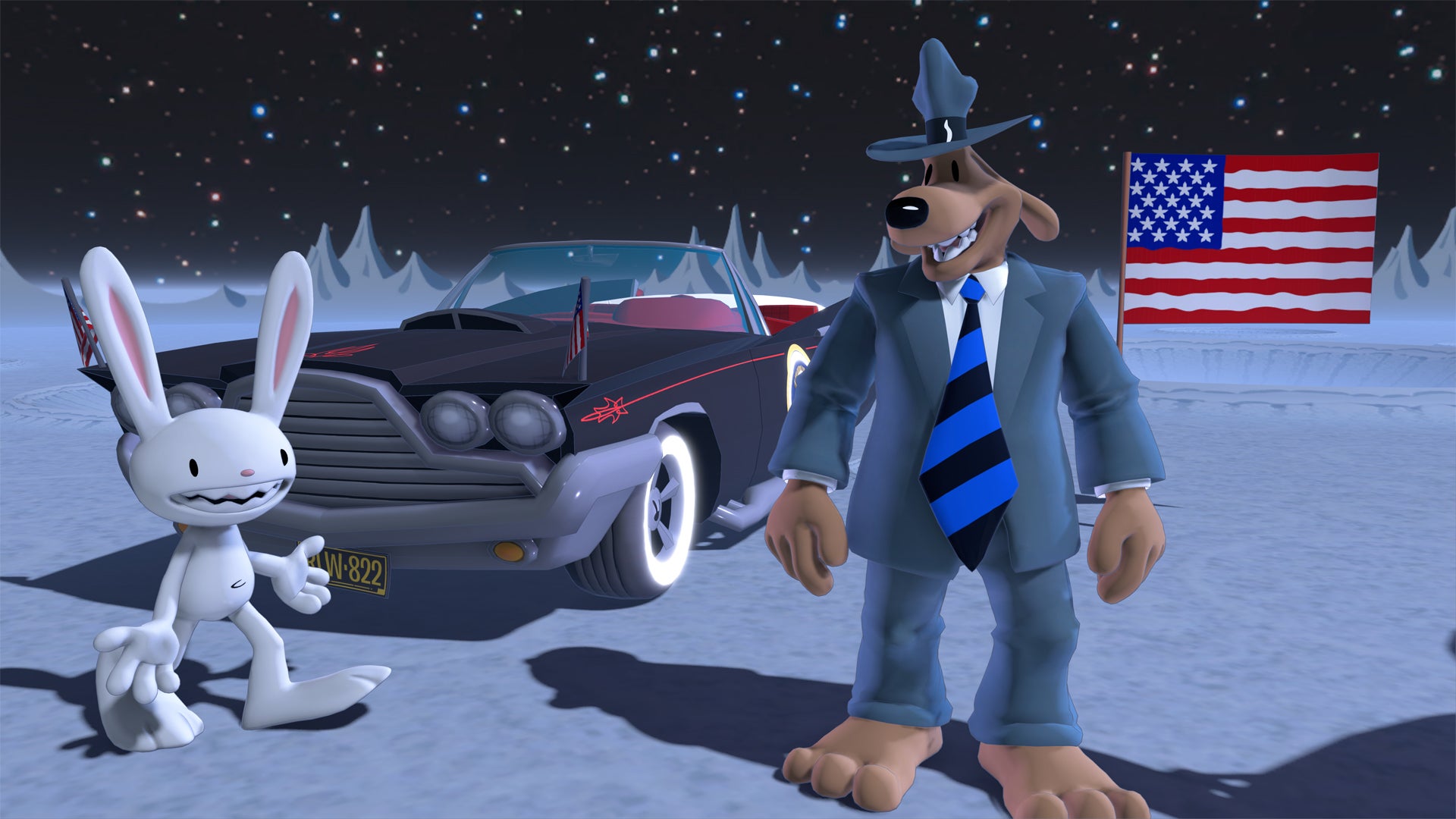 Sam & Max: Save the World, Beyond Time and Space remasters heading to PlayStation 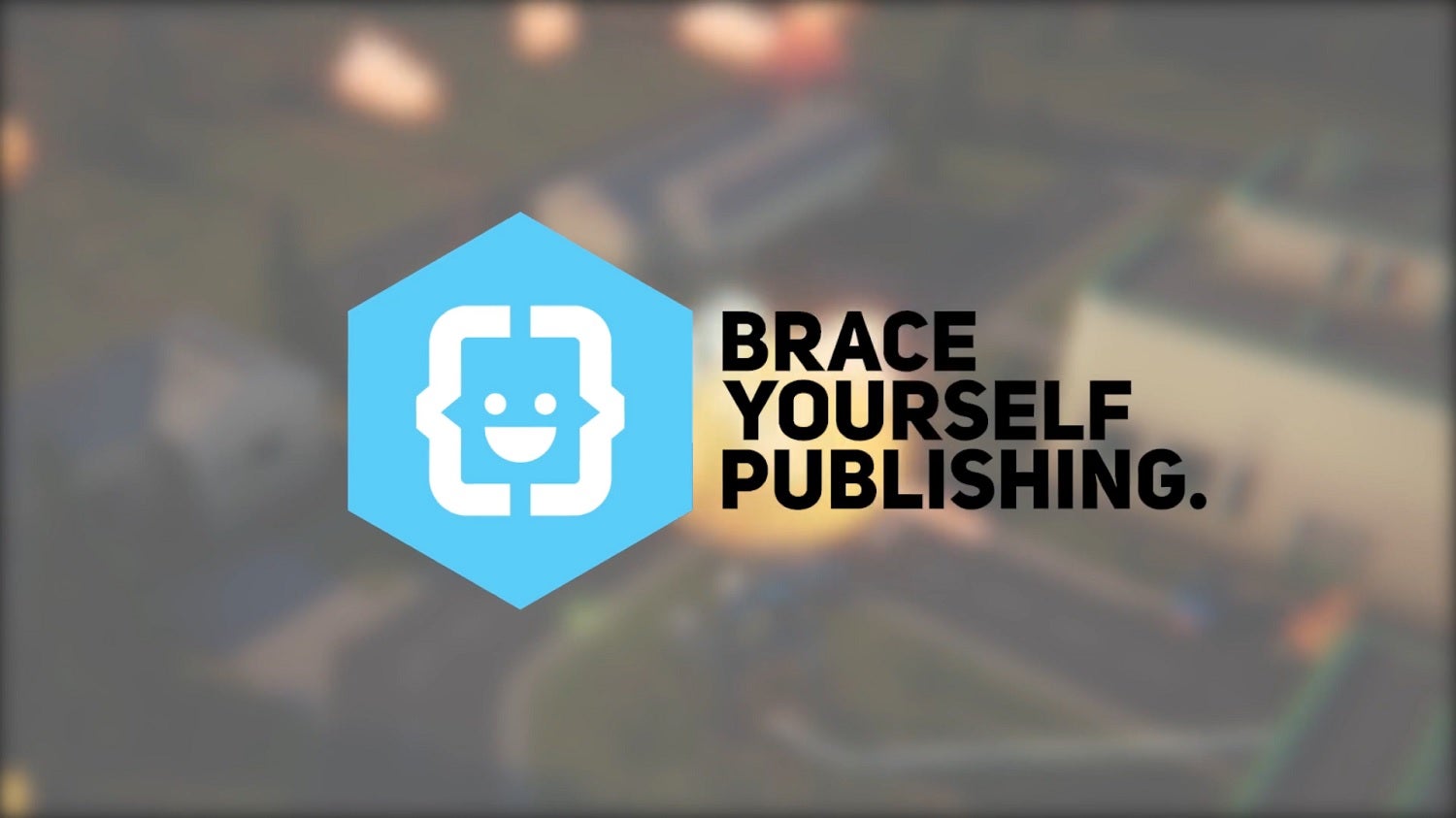 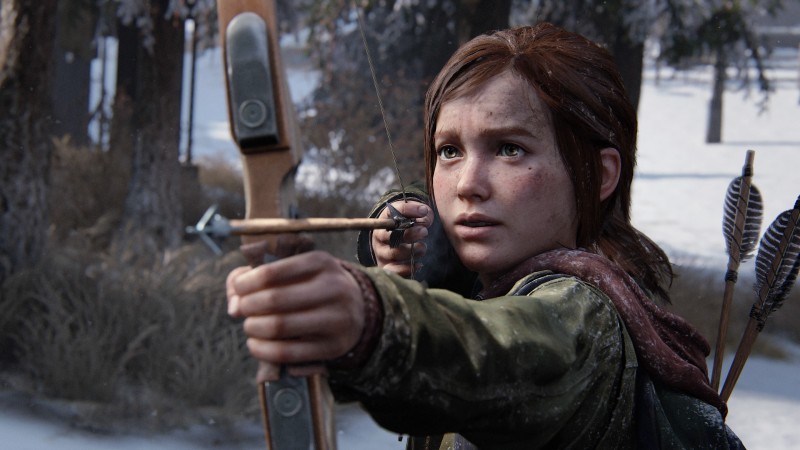 Four Big Changes In The Last Of Us Part I