Saberman has yet again contacted us to let us know that Shanti77 has released the final version of his previously announced work in progress C64 to Atari XL/XE VBXE conversion of Commando. As in the words of Shanti77 “How does the game conversion from C64 to Atari using VBXE look like, the author has little knowledge of the C64 architecture, but is learning 😉 When I found the described source code for this game on C64, I thought it would be a pity not to use it”.

While I prefer the Arcade conversion of the C64 release by Nostalgia, this latest release which is for the Atari XL/XE VBXE doesn’t just allow the opportunity to extend the number of colours on the screen, but it also provides extra sprites and comes with very smooth scrolling. Be aware however even though the game does looks pretty cool and is perfectly playable, it does seem to lack decent music, at least going by all the feedback anyway! 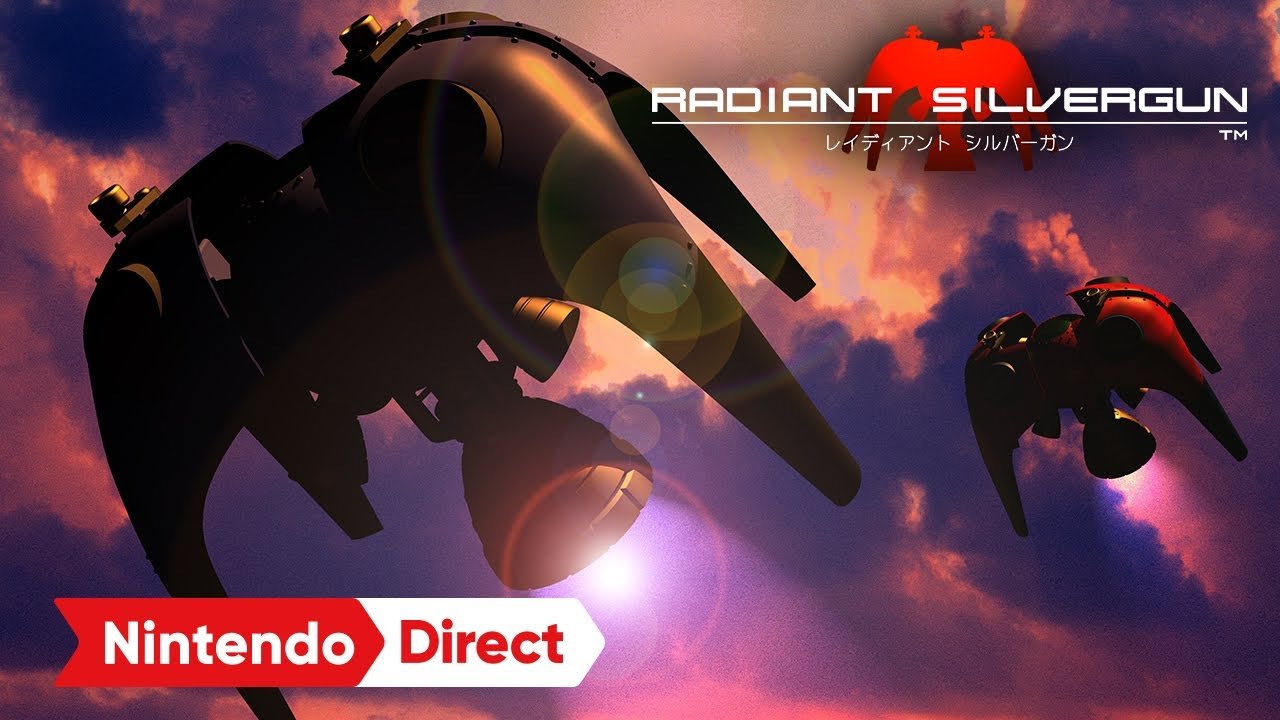 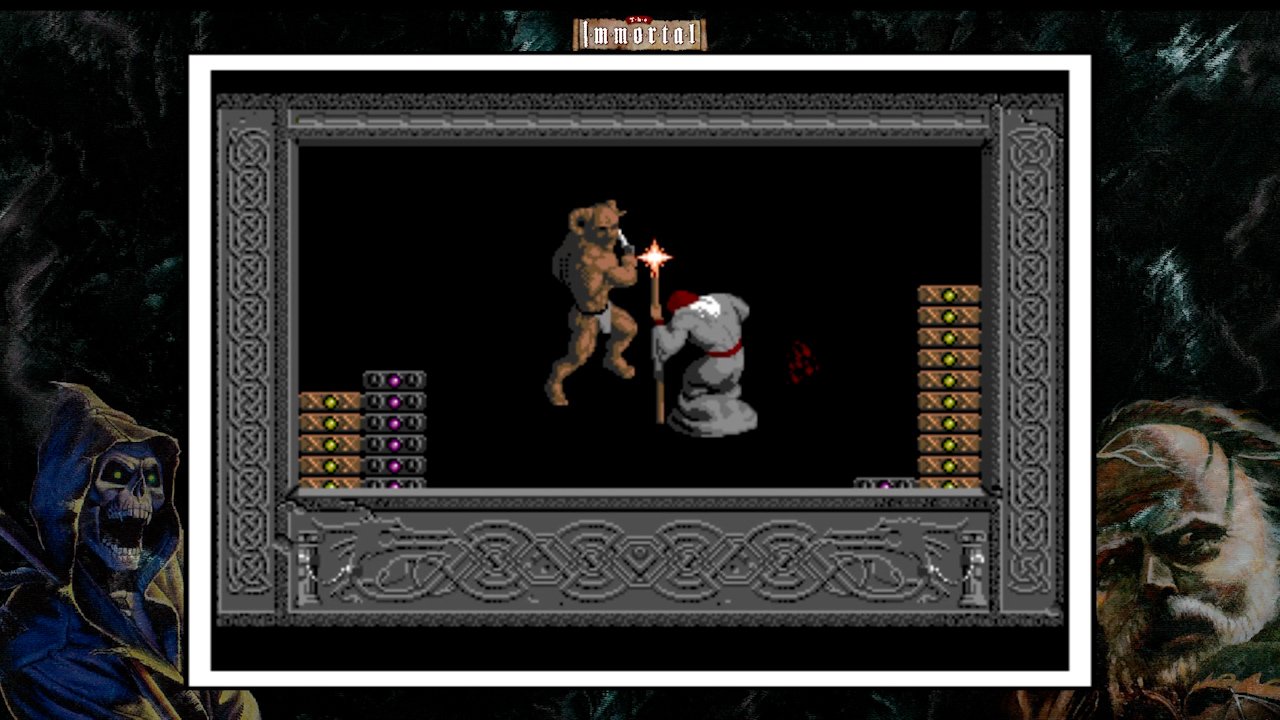 All Together Then: QuByte Classics