It wasn’t too long ago that many of us had the pleasure of playing Allan Turvey’s Terrapins RX; a Rally X Remix demo which was based on the 1980 game by Namco and official conversion Maze Death Race which was released later in 1983 by PSS for the ZX Spectrum 16K! Well it’s time for the C64 to get in on the Rally fun, as thanks to Saberman contacting us today, he has told us that Jake79 with music by Merman and sound effects by NM156, has made available a new preview 2 of their Arcade conversion of Rally-X for the C64 called “New Rally-X”.

The original game Rally-X was an overhead maze game released in the 1980’s by Namco in which you drove around a maze like screen collecting flags for a high score and avoiding other cars or well play placed rocks. This latest version however by Jake79 is not only coming on really nicely and sounds fantastic even at this preview stage, but the game is well on its way to completion, and we may have a final version in the near future. So yes if you loved the Arcade classic of Rally-X it might be worth trying out the latest preview 2 from Jake available below!

Links :1) Discussion 2) Download  3) REU Version (a proof of concept on the REU version for those who are addicted to speed:) 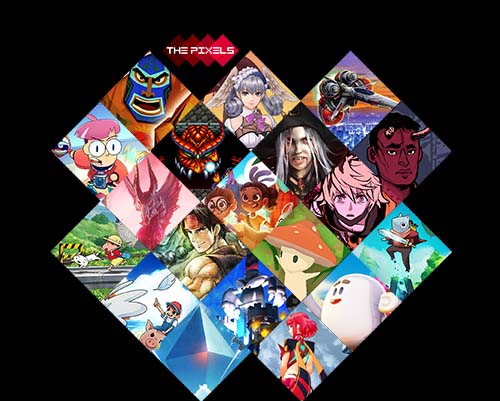 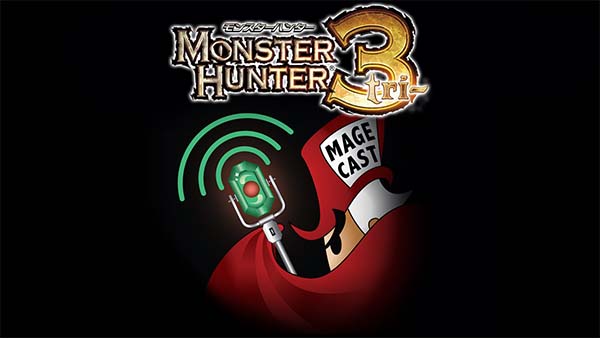