We’ve been flooded with awesome news this month, from Jump! and Duckstroma on the Amiga, Happy Go Blocky on the C64 and yes even Empire Strikes Back! Well once again we are going back to the ZX Spectrum for some more awesome news, as we’ve recently been informed through Facebook, that the previously released Grand Theft Auto inspired ZX Spectrum game of ‘Rival Gangs’ has just been given a big overhaul with lots of lovely improvements and additions!

Rival Gangs EXT is a top-down, open world sandbox game for the ZX Spectrum 128K, taking influence from the original GTA games. Choose your own destiny – gain influence & control by completing the missions for your gang, or go in all guns blazing. The EXT version now features over 20 missions, new weapons and kill frenzies, greatly improved AI, new rewards, multiple endings, map enhancements, and lots lots more you’ll just have to load the game up to experience for yourselves! 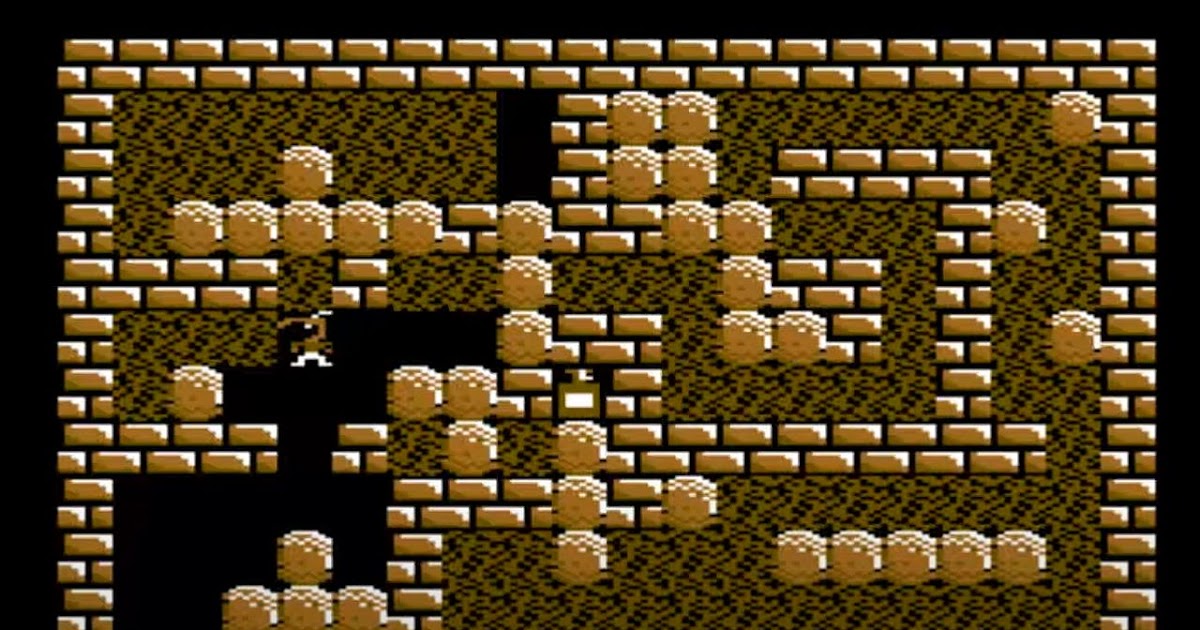 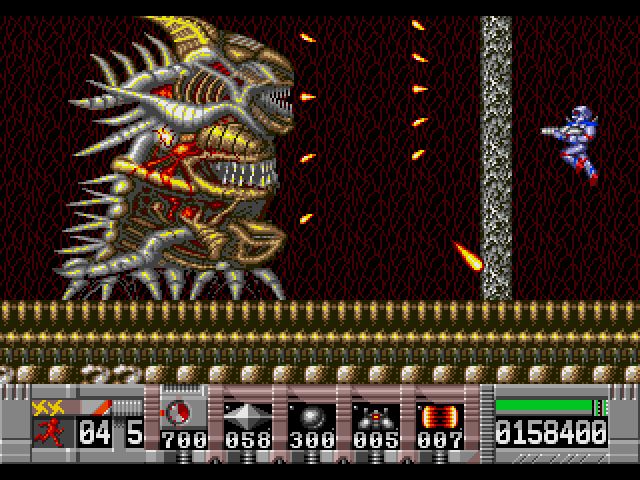