A pair of Nippon Ichi number-uppers return to the world of the living. 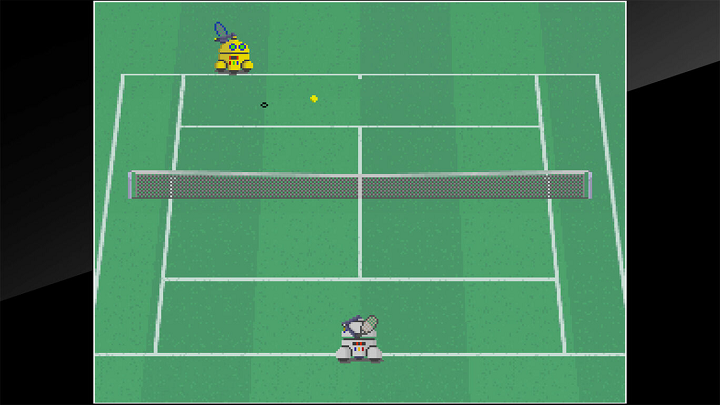 What’s this? A rare console-to-arcade conversion of Namco’s second home tennis game, originally developed by Namco for the PC Engine in 1988 and released the following year for TurboGrafx-16 as World Court Tennis; this version scraps the simultaneous four-player play and RPG quest mode from the home version and focuses squarely on the game of tennis, with both singles and doubles play, a small selection of courts and twently player-characters to choose from, including a couple of robots. (The doubles mode allows two players to team up against the CPU.)

Why should I care? Namco made a great tennis game by the standards of the day, and the poppy visuals and atmosphere went unmatched for quite a while after this one.

Useless fact: As was Namco tennis tradition, the majority of the player-characters are parodies of famous tennis players of the day, both in name and play style.

What’s this? A double-pack of ports from the nether-regions of Nippon Ichi Software’s catalog: the Disgaea series spinoff Makai Kingdom, originally released worldwide on PlayStation 2 in 2005 and later ported to PlayStation Portable in Japan, and the tokusatsu-themed roguelike ZHP: Unlosing Ranger vs. Darkdeath Evilman, originally released worldwide for the PlayStation Portable in 2010; Makai Kingdom includes some newly-localized content from the PSP port but beyond that, these are no-frills ports with some very modest scaling/filter settings and nothing more. (The games are only available as a two-pack on Switch, but you can grab them individually on PC.)

Why should I care? ZHP is a cult favorite among many PSP diehards and possesses both a tone and a playstyle that’s just different enough from Nippon Ichi’s usual output to appeal to those who don’t see the appeal of the Disgaea diaspora. Conversely, Makai Kingdom exists precisely for those who live and breath Disgaea, and I only wish I could relate to those people in some small way.

Helpful tip: NISA’s ports are known for being crash-prone but beware: the Switch version of Makai Kingdom allegedly contains a 100% unavoidable mid-game bug that makes the game impossible to complete.

Delisted some years back and relisted out of nowhere this week, his horizontally-scrolling, twin-stick shooting game marked the debut of Natsume-Atari’s “Tengo Project”, an internal team helmed by three veterans of Natsume’s top-tier NES and SNES-era development team that wished to return to the frontier of small-scale, small-team development on authentic action games. Whether this game stands up to more recent efforts Wild Guns Reloaded, The Ninja Warriors Once Again and Pocky & Rocky Reshrined is up for debate, but it was certainly a looker for an XBLA game in its day, and you can now evaluate it for yourselves on the Xbox console of your choice. 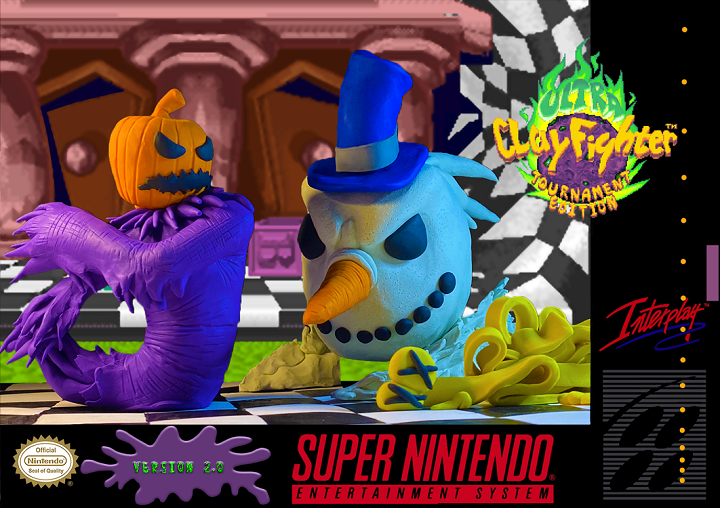 I think it goes without saying that the original release of ClayFighter: Tournament Edition left a lot to be desired when it comes to performace, visuals and depth, but never fear: some intrepid barrel-scrapers have polished up the SNES version with new juggle systems and damage scaling, alternate palettes, reduced lag, new and updated moves, restored audio and much more (and if you want to take things even further, you can try the LUA-scripted training tools optimized for the Bizhawk emulator.)

A Boy and His Blog (Switch, PS4) physical editions from Limited Run Games 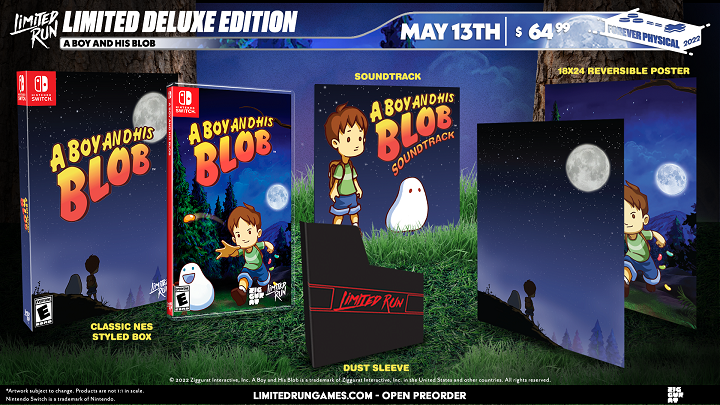 Following the recent cartridge reissues of the classic NES/Game Boy duology comes these physical versions of the remaster of WayForward’s 2009 reimagining of A Boy and His Blob, fondly remembered for its dedicated hug button and possibly nothing else. LRG’s offering includes both a regular version and a relatively modest collectors’ edition, both of which will be available for pre-order from March 13.

PICTURES AND WORDS WHAT ARE ON PAPER

The King of Fighters: The Ultimate History by Bitmap Books

Bitmap Books has returned with another tome centered on Osaka underdogs and current MiSK Foundation plaything, SNK, and their all-star fighting game series The King of Fighters; this book contains extensive history, interview content and behind-the-scenes art on the many entries in the franchise, with the “All-Star Edition” adding a slipcase and several prints, including an exclusive illustration by current lead illustrator Eisuke Ogura. (Each purchase also includes a digital version, distributed as a PDF.) 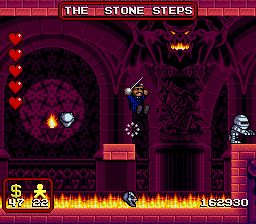 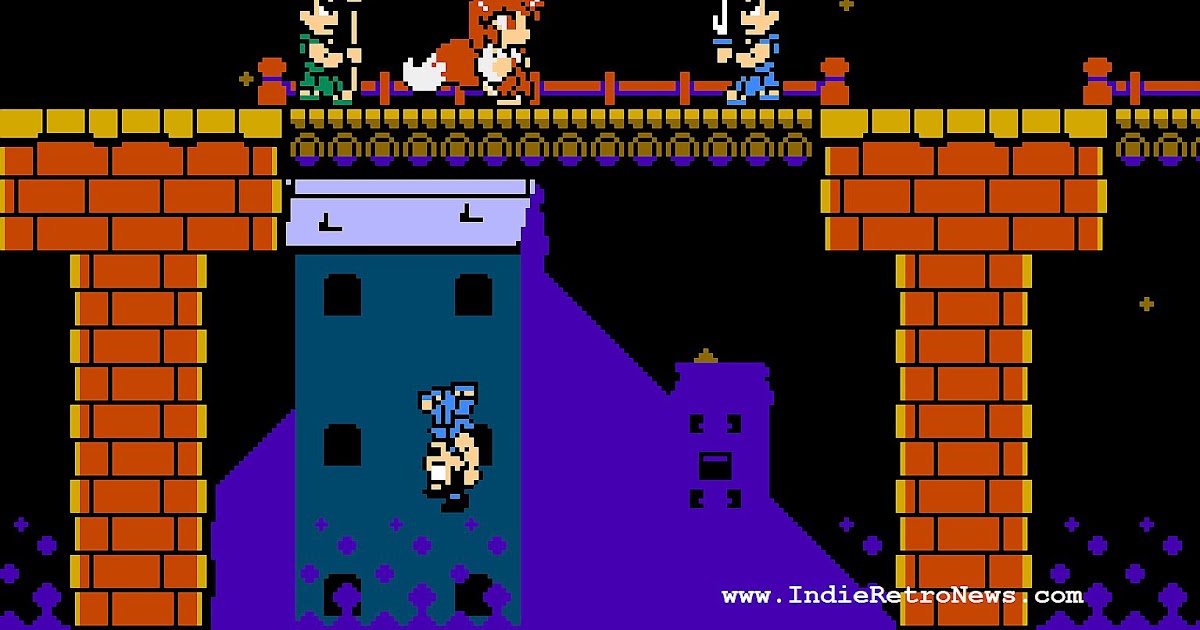 10 Best Star Wars Board Games Of All Time