It’s the company’s first foray into game development, with the announcement saying that the acquisition is part of Tappx’s diversification strategy and its commitment to enter the mobile games market.

The terms of the purchase have not been disclosed.

Spanish developer From The Bench is mainly known for its fantasy sport titles with the Fantasy Manager series. It has partnerships with major football clubs in Europe, including the FC Barcelona and Juventus and, on the either side of the pond, with sports leagues including the NBA, NFL, and MLB.

Tappx CEO Daniel Reina said the acquisition will help Tappx “explore the profitability of new areas such as in-app purchases or assets based on NFTs,” and added: “We will take advantage of the learnings from video game development to better understand the ecosystem and add value to all mobile app publishers that use our monetization and user acquisition services.” 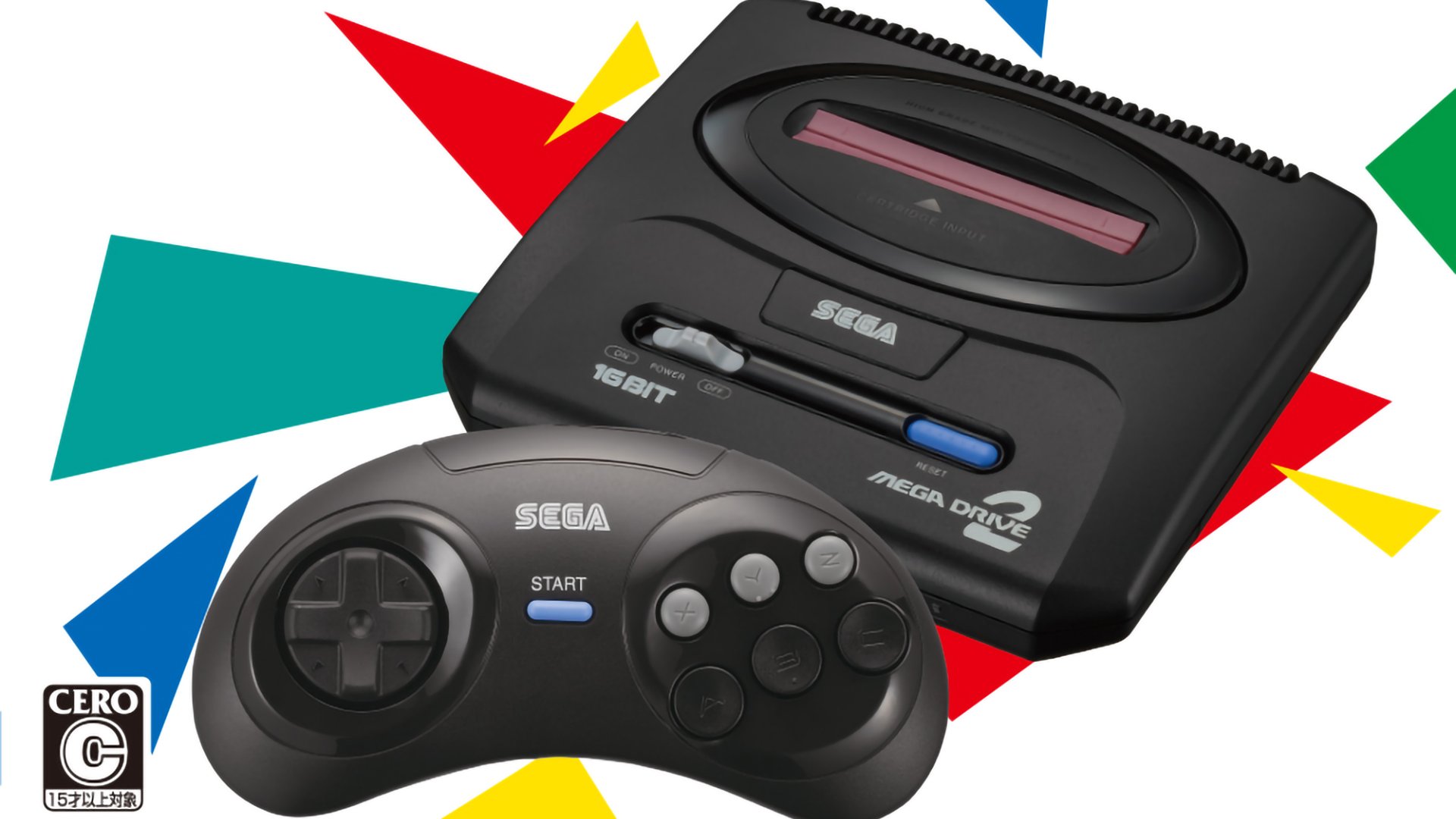 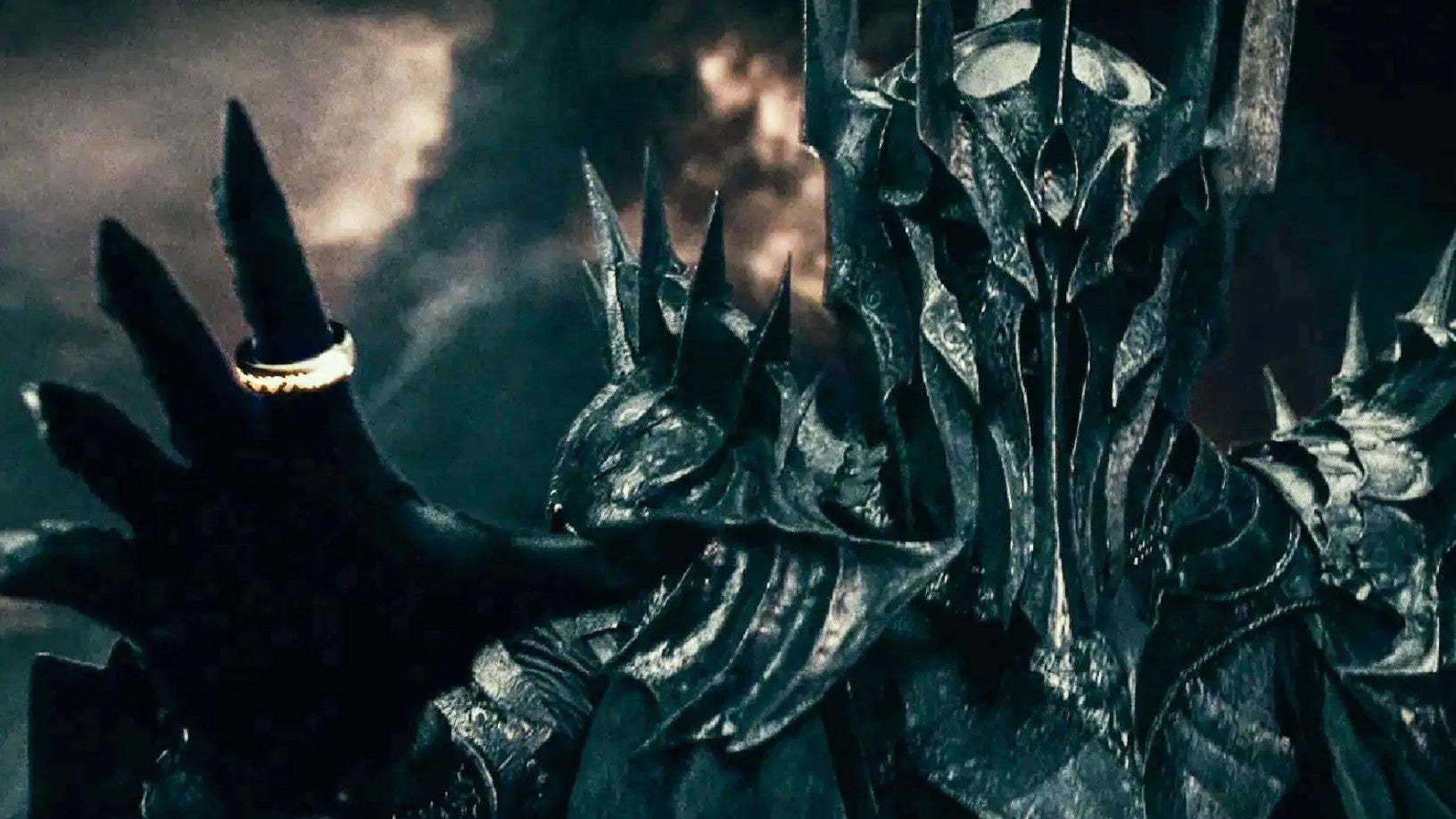