Publishing and distribution firm Thunderful Group has released its financials for Q1 2022, reporting a slight revenue increase with a substantial operating profit drop.

The Swedish outfit described the last three months as a “weak first quarter with positive signals,” and said that “higher costs for warehousing and logistics due to linger effects of the pandemic and increased costs” resulted in a delicate bottom line.

Looking ahead for the year, Thunderful expects to strengthen profits by signing additional publishing deals worth between $15 and $20 million. The company has also acquired the Islanders IP, and announced LEGO Bricktales, which it says was “received with excitement.” 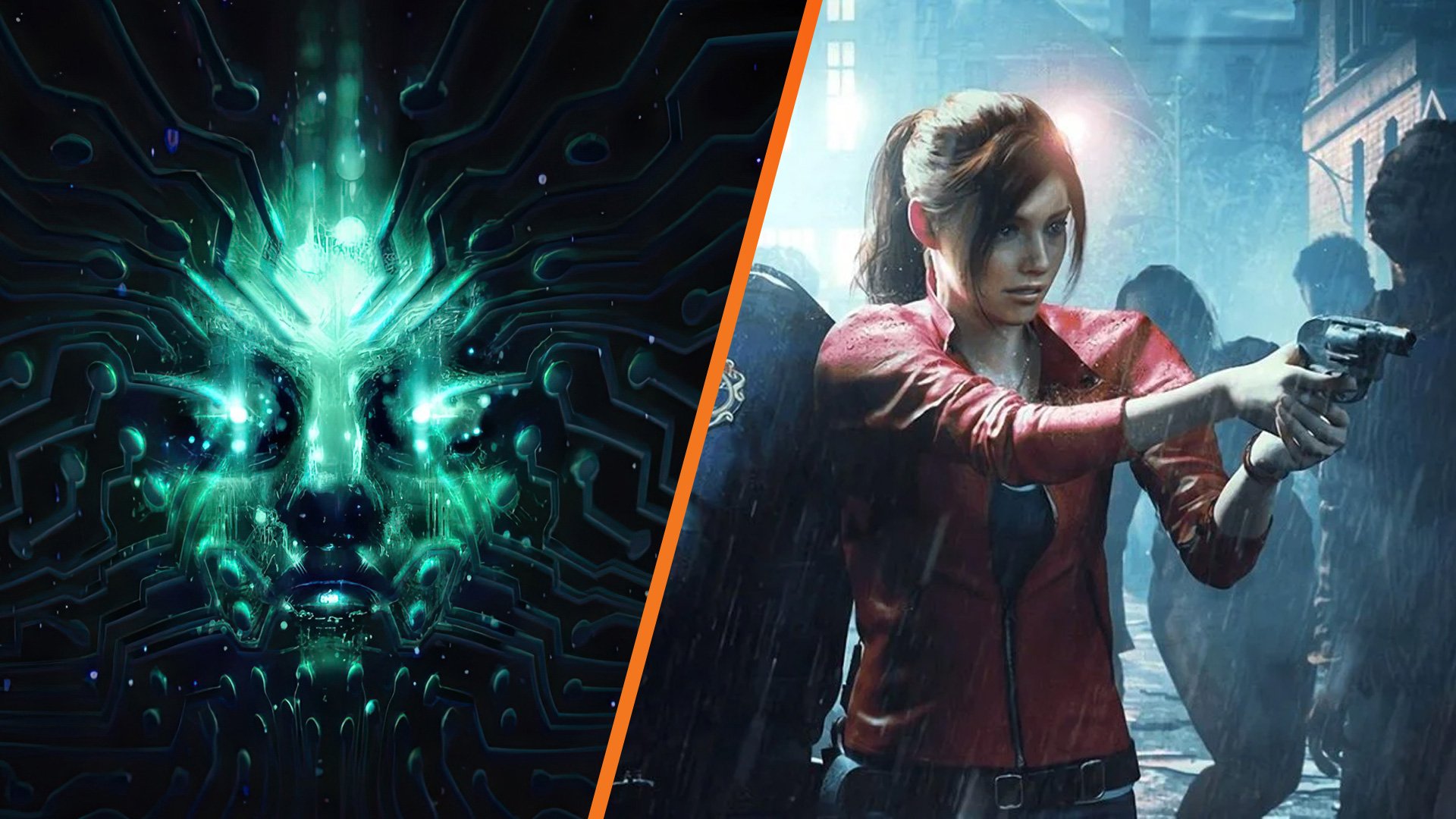 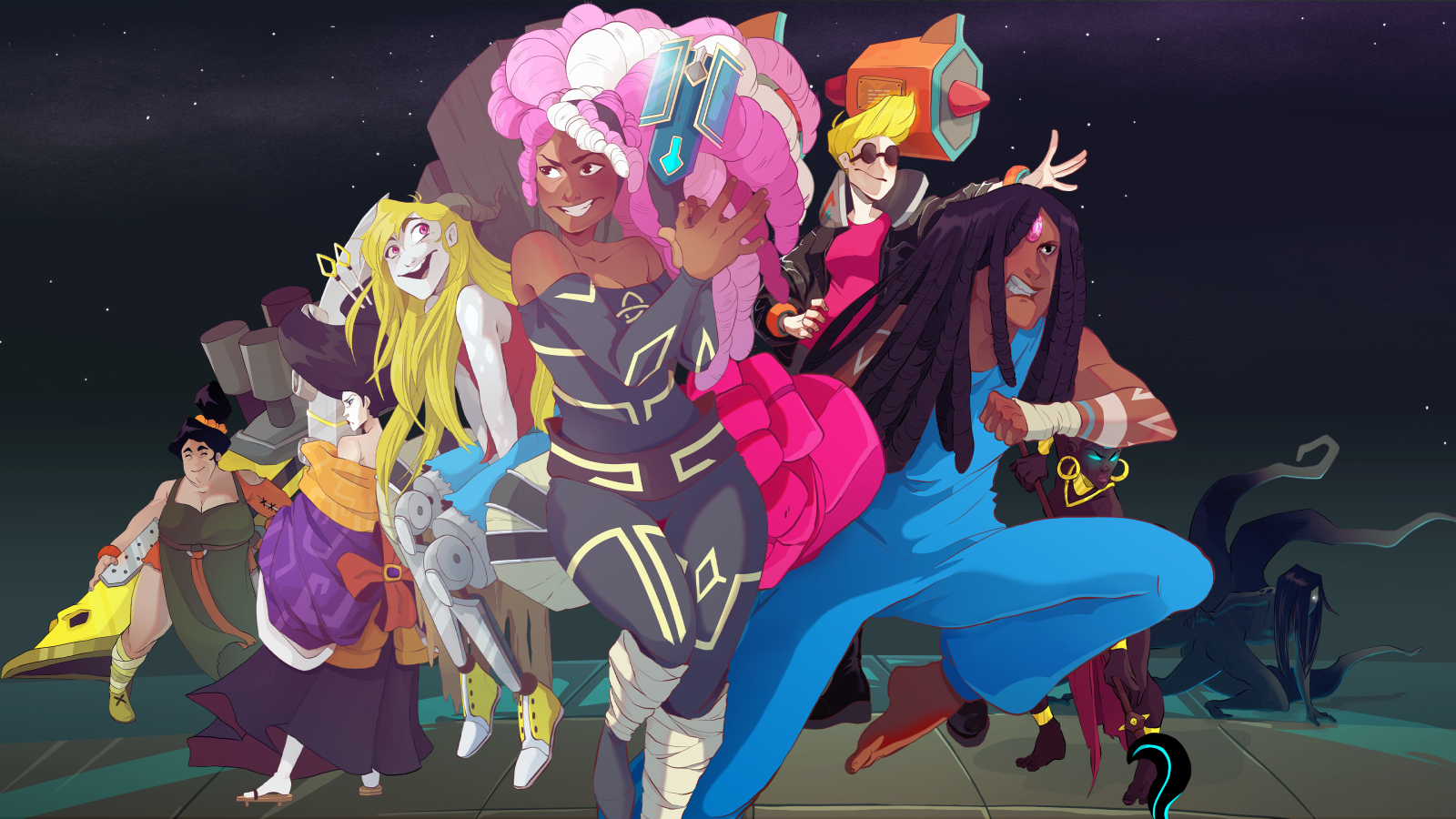 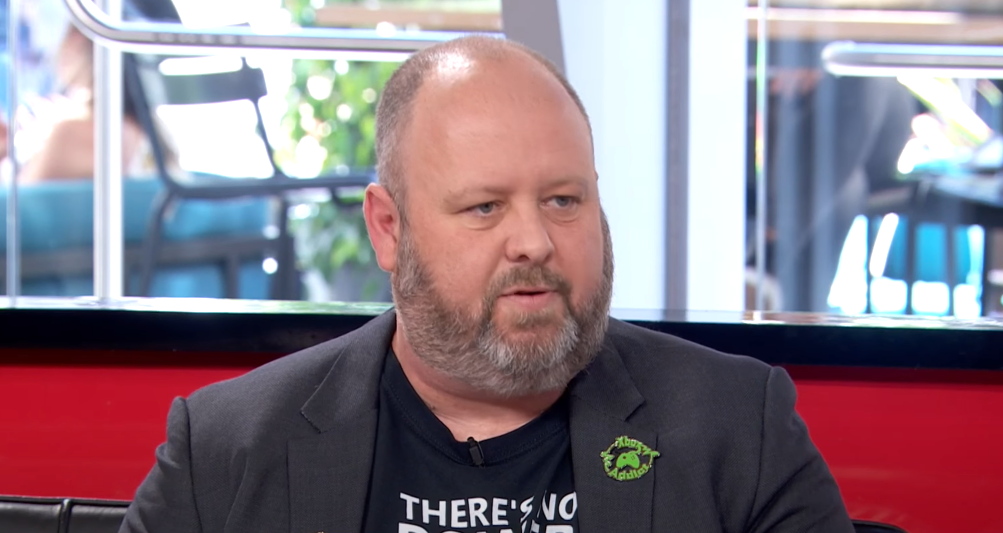