It’s less than seven minutes long so it’s worth a watch for anyone who likes Pokémon, but it’s especially a must-watch for fans of this year’s Pokémon Legends: Arceus. That’s because as the name implies, it takes place in the Hisui region of Pokémon, which debuted in Legends: Arceus. It’s the ancient version of the Sinnoh region and most people there aren’t too keen to live alongside Pokémon like the trainers we’ve all battled against in the mainline games. That discrepancy is at the heart of the first episode of Pokémon: Hisuian Snow, “Onto the Icy Blue.”

“Across the Hisui region, many grow up believing people and Pokémon cannot live together,” the YouTube description for Episode 1 reads. “But when Alec meets a Hisuian Zorua, he may need to rethink how he views Pokémon.”

We won’t spoil here what happens, but you can check out the episode above. It’s a great start to Pokémon: Hisuian Snow and its beautiful art already has me on the lookout for the next episode.

After watching it, read Game Informer’s Pokémon Legends: Arceus review and then read about the recent Daybreak update for the game. Check out the three starters for the next generation of Pokémon in Pokémon Scarlet and Violet after that.

What did you think of Episode 1? Let us know in the comments below! 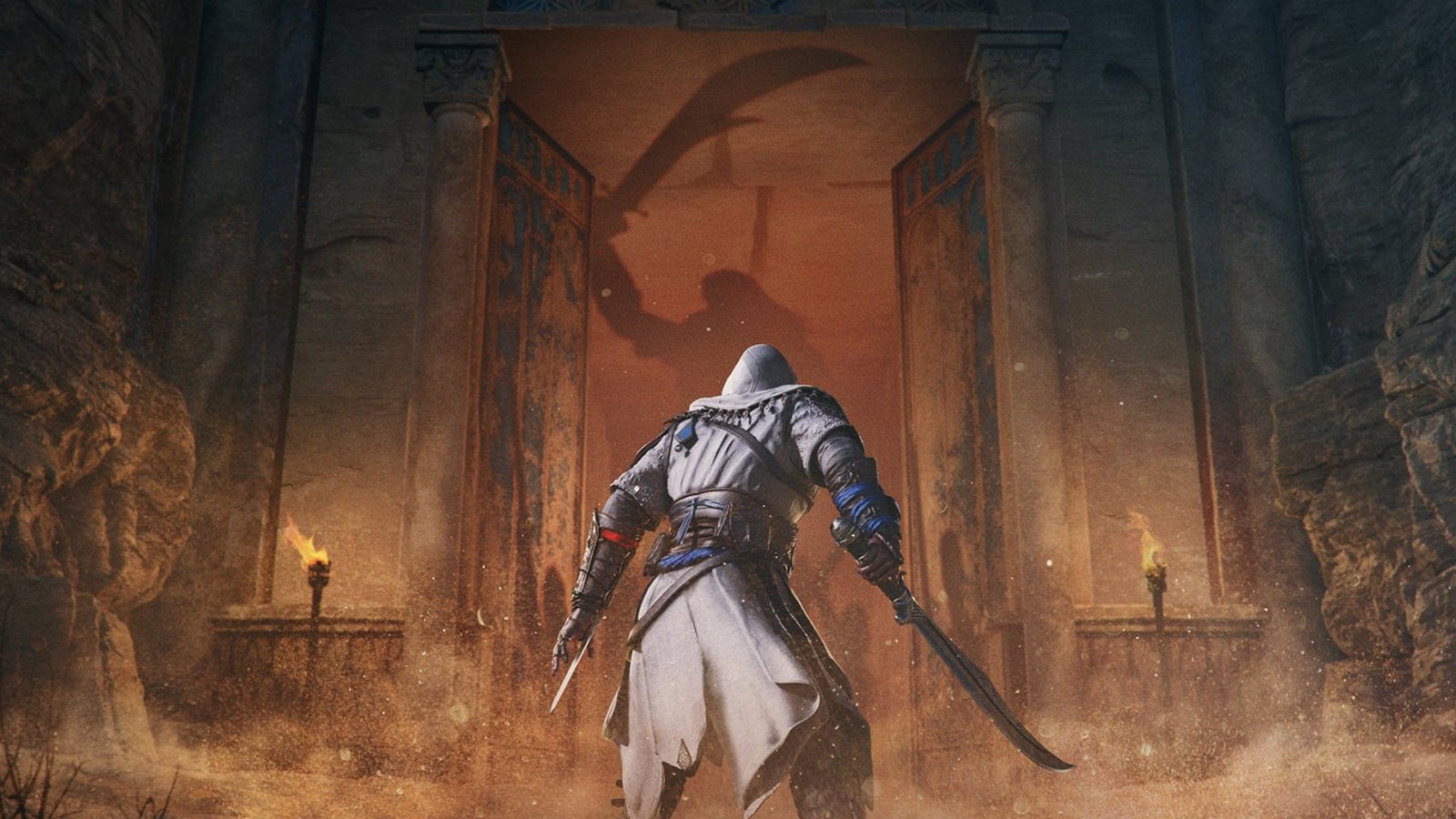 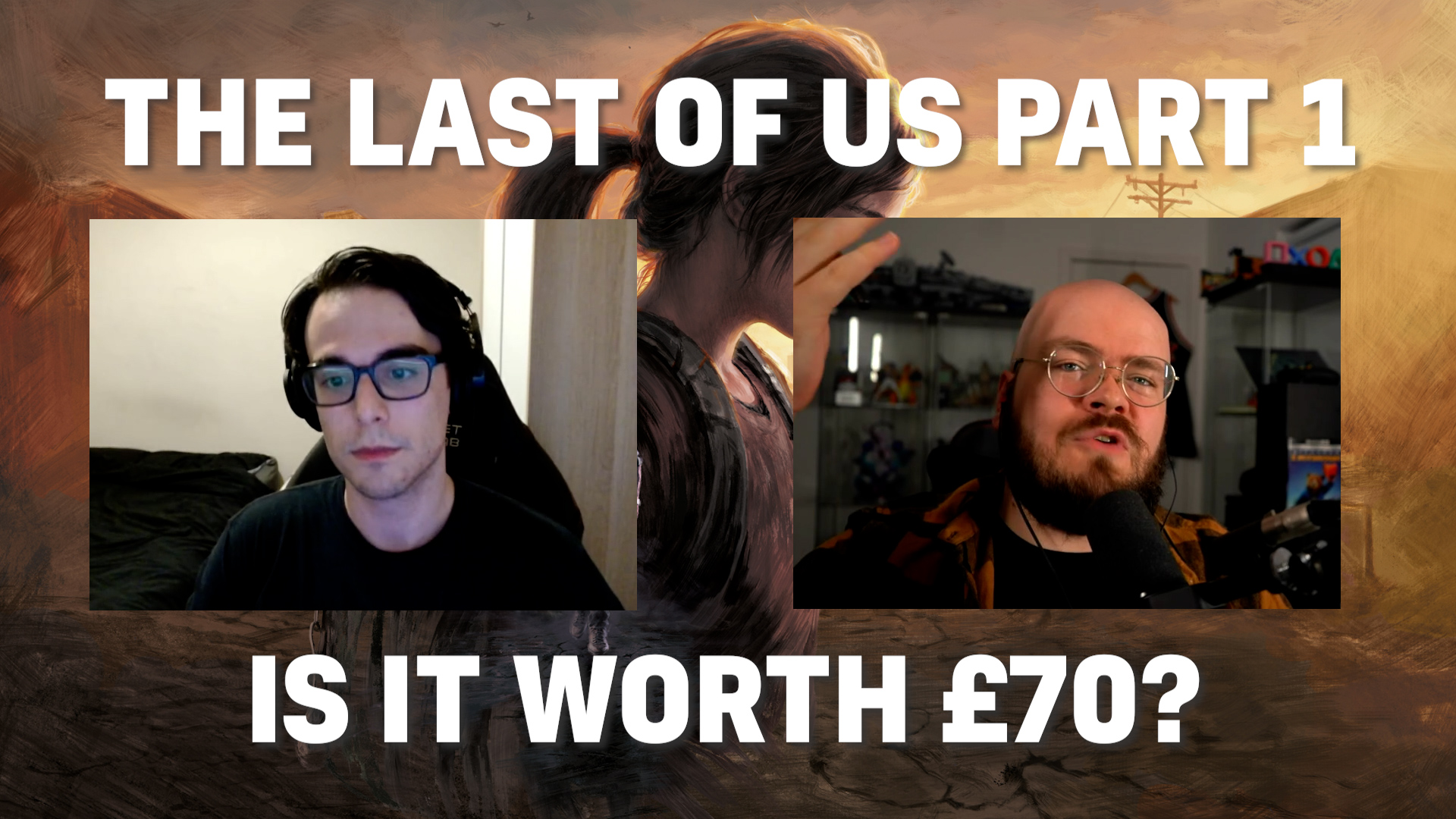 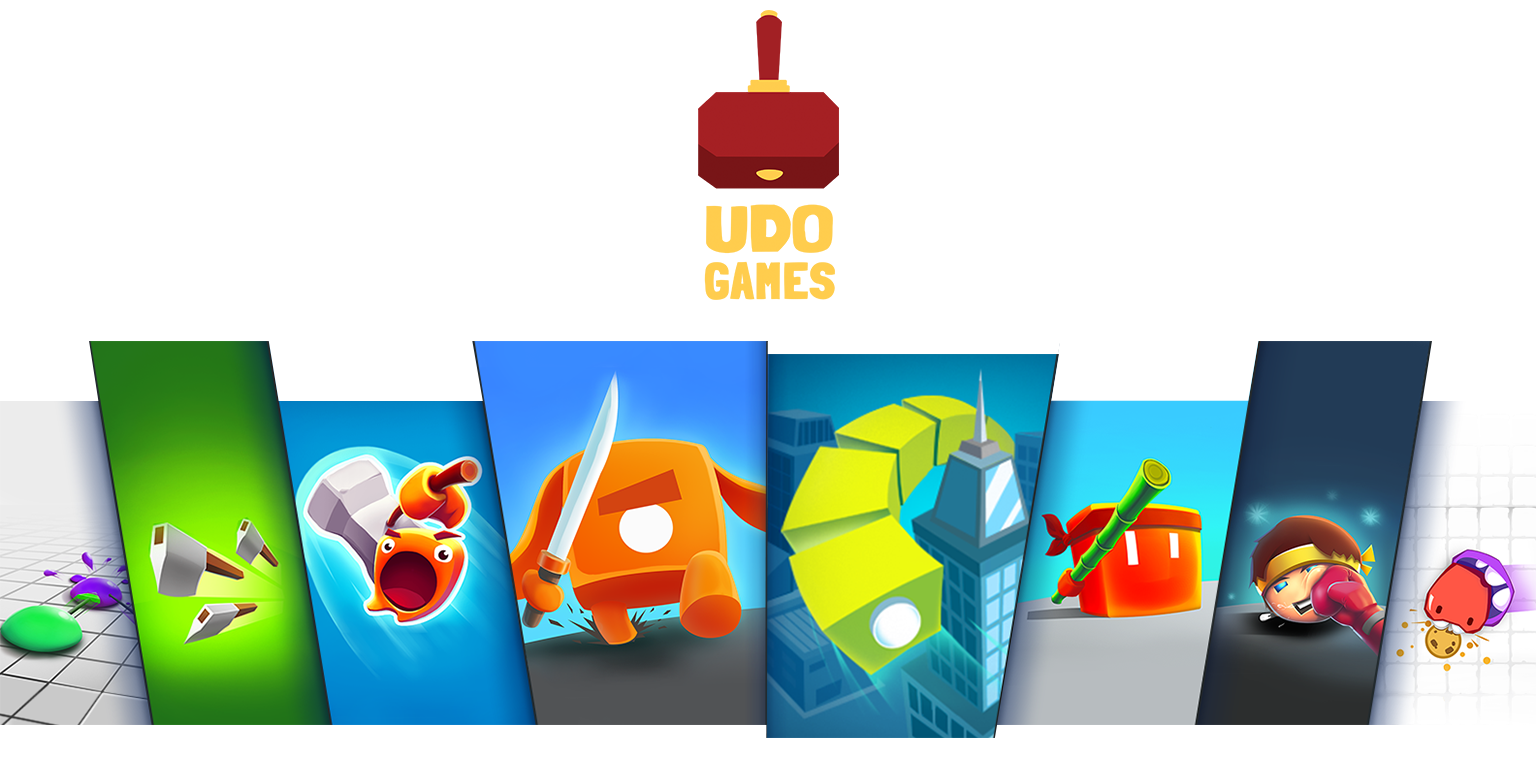