What do you get if you mix the 1986 Arcade game of ‘Arkanoid’ and the 1987 game of ‘Space Invaders’? Probably this latest game from djpiotrs called ‘Invanoid’; a brand new game demo in which playing as a bat like device scrolling from side to side at the bottom of the screen, you must bounce an orb back and forth while destroying waves of enemy ships that slowly traverse towards you. To coincide with this news Saberman has done a video of the game which can be viewed below.

Arkanoid and its sequel were two incredible games and more so for me at least on the C64 with that great loading music that even today has multiple remixes. And on the topic of this version however, you’ll pleased to know that not only was it created by djpiotrs as mentioned above, but it mixes two classic games in one, is being developed for the Amiga, and the demo linked below is at an early work in progress state! 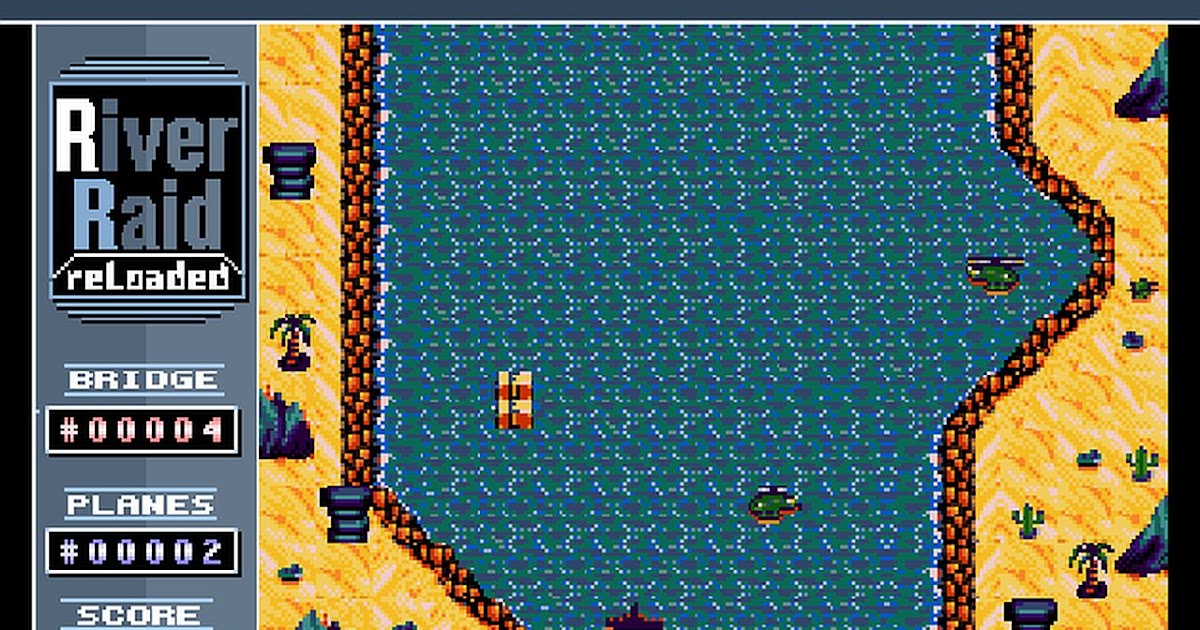