Another great story through our website, as yet again Saberman was kind enough to contact us via Facebook today, that Muzza has just released another update for the work in progress MS-DOS to Amiga conversion of the classic action shooter game Turrican II. The second game in the Turrican series, which was originally developed by Factor 5 in the 90’s and released on the Amiga, C64, CDTV, Atari ST, Amstrad CPC and ZX Spectrum, and later for DOS.

This is a work in progress conversion of the MS-DOS release which was created as a project to learn ASM, and much of written in C at the end. While the game is basically the same as the Amiga version we know and love still to this day, it now features more colors and higher details throughout, improved controls for joypads, more worlds to play through(still wip), a choice of the updated PC sprite or the original from the Amiga, special builds for the A500 Mini*, TFMX music playback fixes for 68040/60, working Floppy version running on a 68060 and much much more. 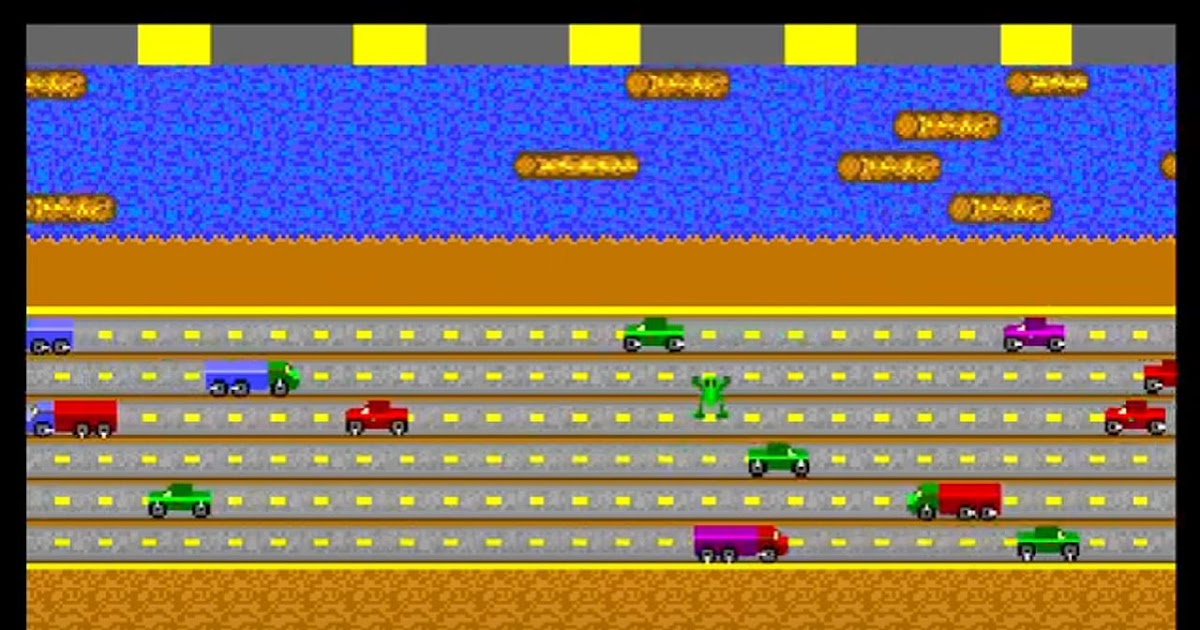 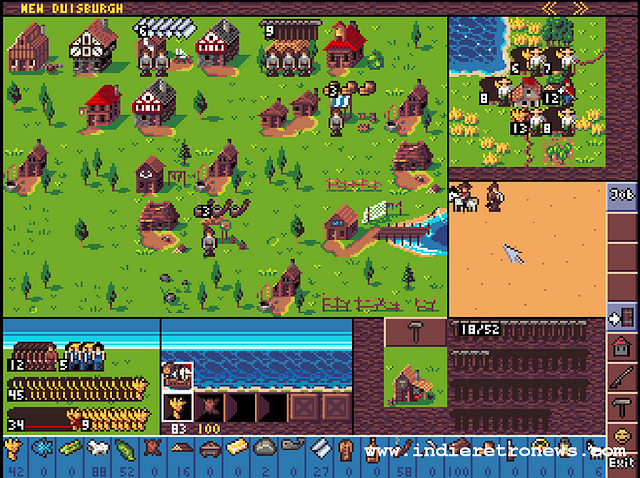 Settle The World – A Colonization fan game for the Amiga by Theo Theoderich gets an in-depth look! 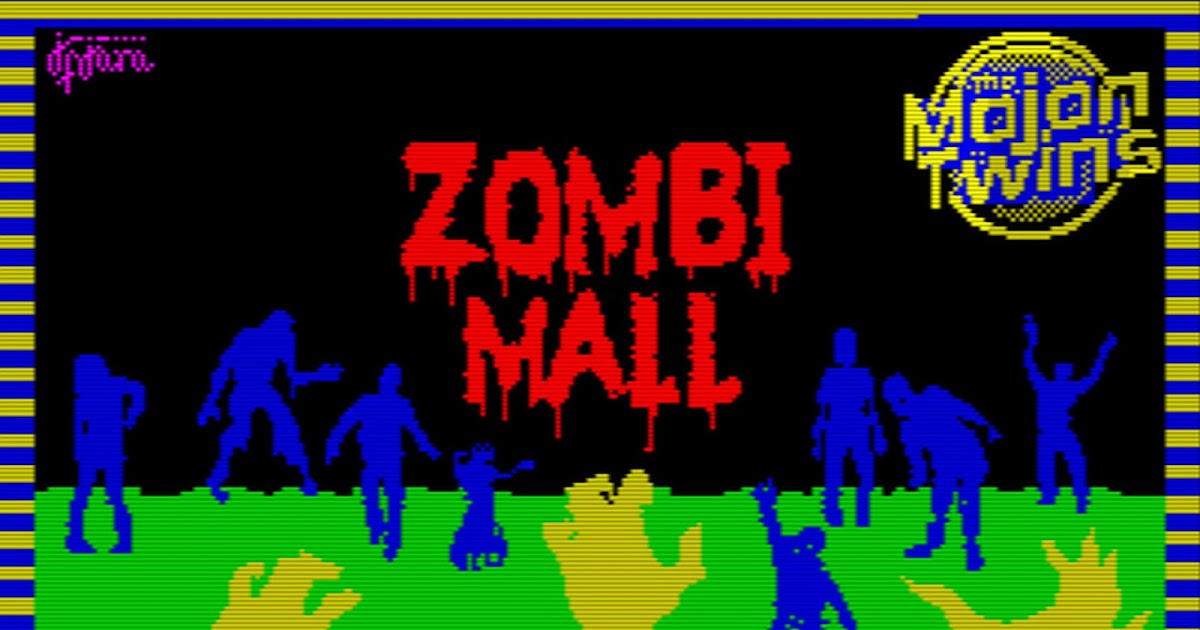 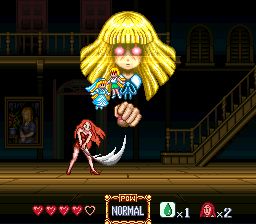