Competitive racing returns to Gran Turismo soon as the 2022 Gran Turismo World Series gets going on Friday, May 27 and Saturday May 28 – the first rounds of the Online Season 1. Any player who has a copy of Gran Turismo 7 for PlayStation 4 or PlayStation 5 can enter the series by heading to Sport Mode* in the game. Once there, sign up for the Nations Cup, where you compete for individual glory on behalf of your home country, and/or the Manufacturers Cup, in which you enter a virtual contract to compete on behalf of your favorite car maker.

We’re really excited that after two years where all the action took place with people playing online from home, the Gran Turismo World Series (formerly the FIA Gran Turismo Championships) will feature some live events in 2022 where the best players from all over the world gather to face each other down on stage in front of the cameras.

The best of the racers from the first online season will be invited to compete in a three-day World Series Showdown in July against the cream of the 2021 championship at the spectacular Red Bull Hangar 7 in Salzburg Austria.

The World Series then continues online with Season 2, with the fastest racers invited to challenge the established stars at the World Finals. After a two-year hiatus, the finals return to the prestigious Sporting Monte Carlo, which hosted the 2018 and 2019 World Finals events. 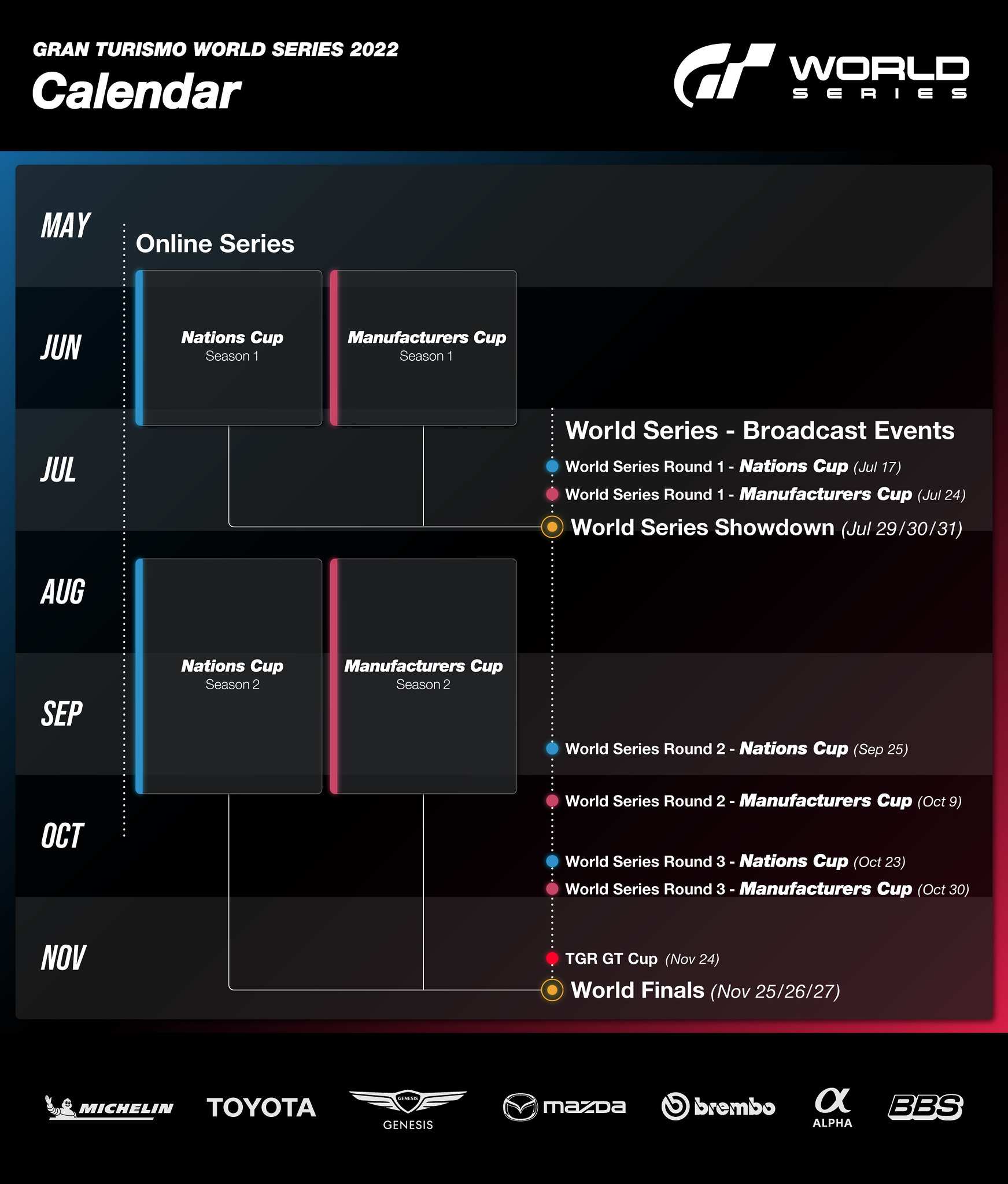 In addition to the two in-person live events, fans can watch the top racers go head-to-head in a series of six streams  that will feature the top racers from the Nations Cup and Manufacturer Cup.

Italian Valerio Gallo (21) will be looking to defend his 2021 Nations Cup title while two-time Manufacturers Cup champions Toyota are the team to beat in that series. A new team will be hunting them down as luxury car maker Genesis joins the Gran Turismo World Series as an official partner – thus guaranteeing Team Genesis a spot in the Manufacturer Cup flagship events.

Genesis is joined as a new partner by Italian brake company Brembo. Both brands will add to the contributions of long-term partners Michelin, Toyota, Mazda, Alpha and BBS who have helped to enrich both the game and the championships.

The Gran Turismo World Series will be great to watch, but also provides a competitive platform for anyone that wants to try online racing. You’ll be matched in races with people of a similar level so you can race for fun. But if you are quick and determined enough, you can make it to the top level and join us at one of our fantastic live events where we are expecting an electric atmosphere after a two-year break. 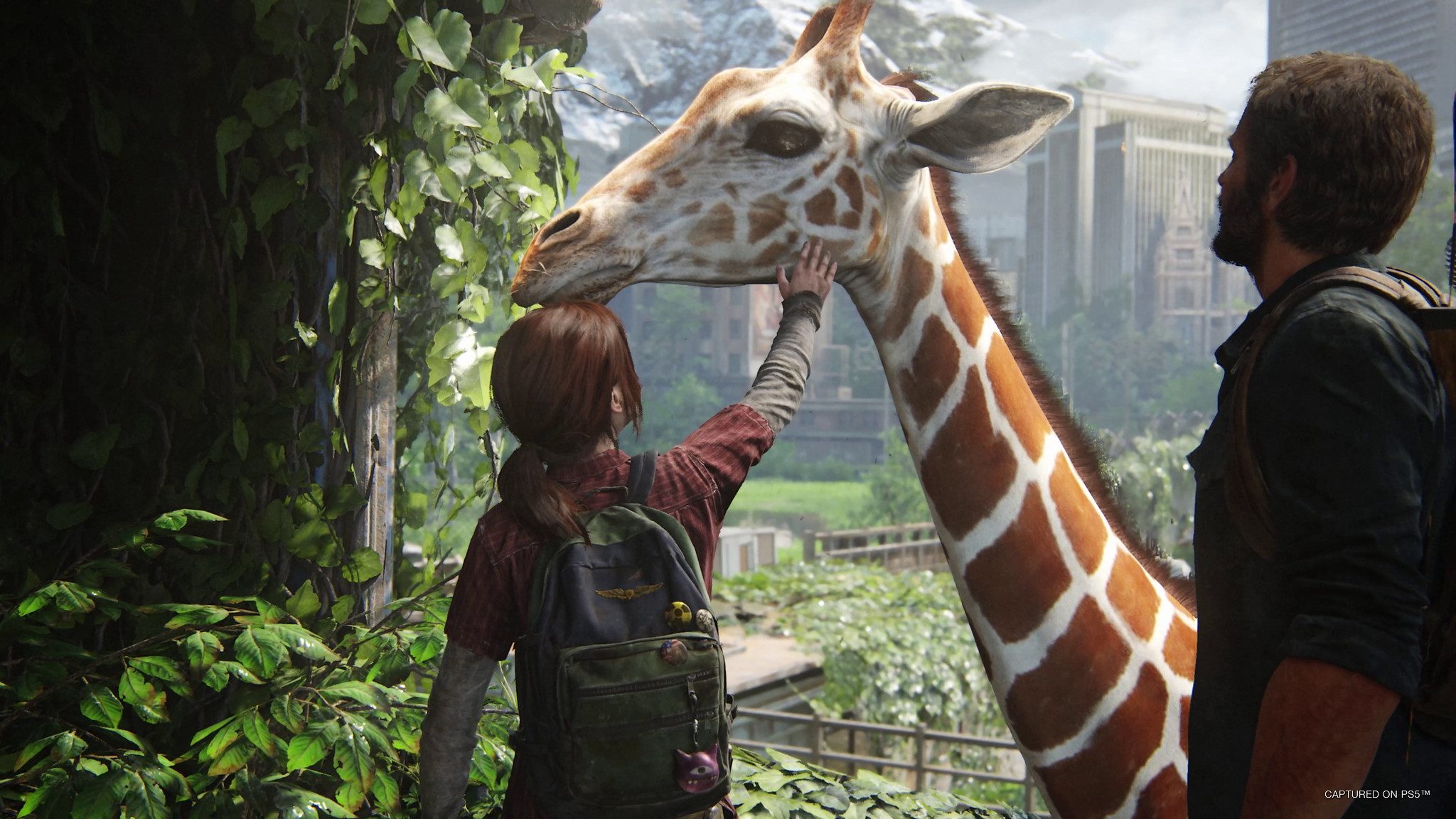