Many years ago in 1984, Matthew Smith with publishing rights by Software Projects released the all time classic game ‘ Jet Set Willy ‘ for the ZX Spectrum. It was a game that star’d none other than Miner Willy who was tasked by the housekeeper Maria with the cleaning up of items left around the house after a big party. But now after all this time good ol’ Willy is back, but this time after appearing in multiple homebrew versions such as a nightmare edition, he’s now getting his very own full scrolling Jet Set Willy remake by CPL Gaming.

Been working on a scrolling Jet Set Willy remake. Progress is slow due to limited time, but I thought I’d post a quick vid. Thanks to @loafjaw for the hints as to how the ropes work. @stevewetherill might be interested – I’ll probably rework his CPC music for this (if that’s ok?) pic.twitter.com/cPmhzmkFuQ

The original was a fantastic game, with many rooms to explore such as the Banyan Tree, to the First Landing, and each one containing baddies galore with items placed around the map for Willy to collect, left over from the night before. But It’s hard to say why people keep coming back to the game, maybe because it has such an incredible 8-bit charm with simplistic side on detail and challenging well timed jumping gameplay. But now with this upcoming game by CPL Gaming with the possibility of reworked music, Jet Set Willy looks every bit as good as the original with added scrolling! (Watch the end of the video ) 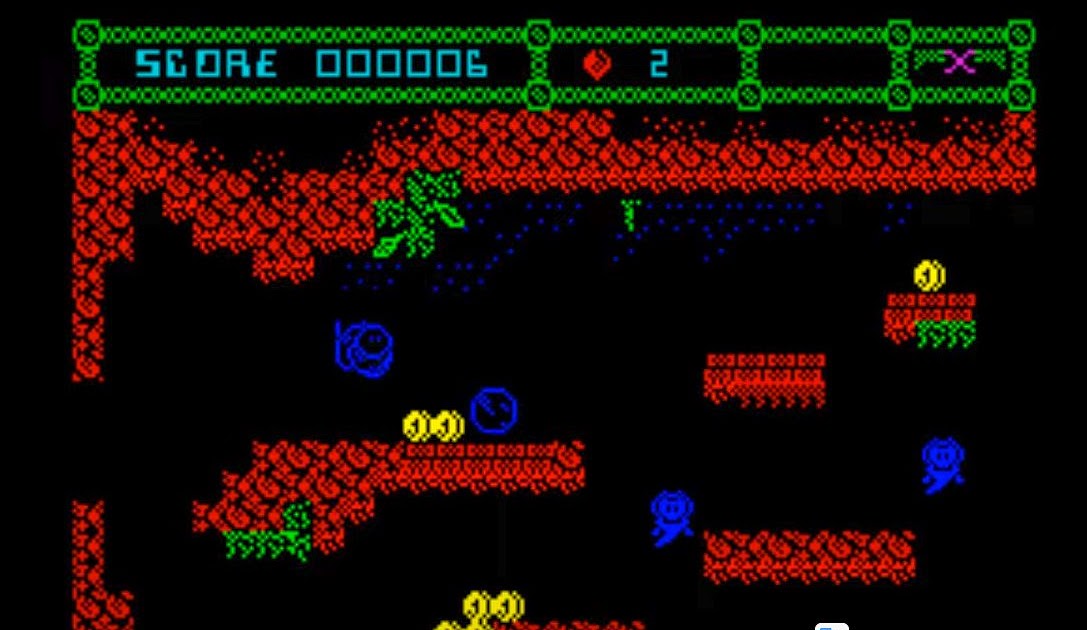 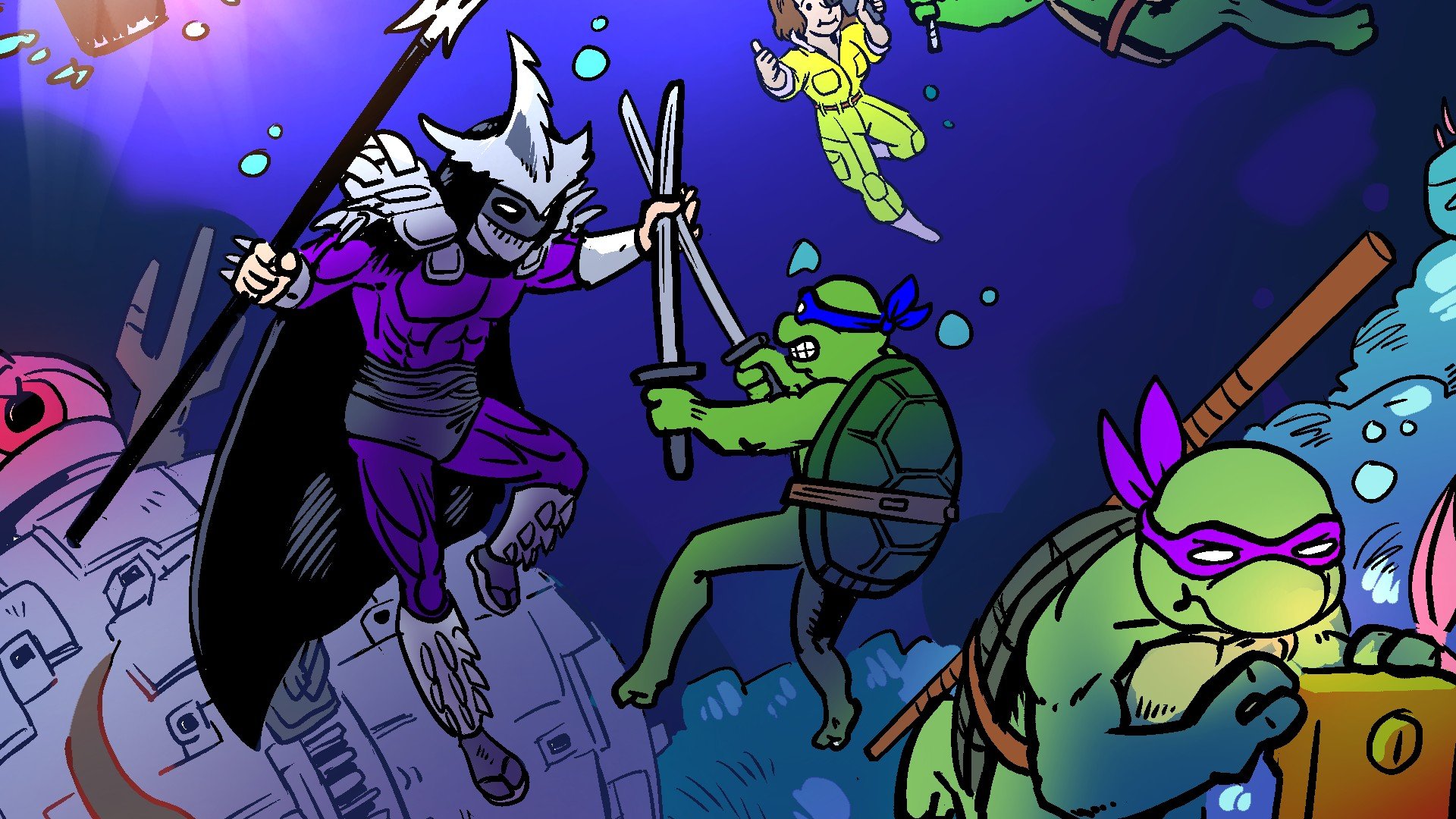