As part of its latest earnings report, CD Projekt has offered an revised breakdown of the projects currently occupying the studio’s time, confirming the “bulk of” its development capacity is now focused on Cyberpunk 2077’s story expansion, which is still expected to launch next year.


Following Cyberpunk’s disastrous release at the tail-end of 2020, the majority of CD Projekt’s development resources (as shown in the chart below) were focused on remedying the game’s most pressing issues. At the same time, a smaller team was working on its next-gen release, promised long before the project’s launch woes, and an even smaller group was doing preliminary work on its paid expansion.


Inevitably, those numbers have shifted considerably over time – less than half of CD Projekt’s development staff were working on Cyberpunk’s base game and next-gen update by June last year, for instance – and that trend has, unsurprisingly, continued. As per today’s financial results, Cyberpunk 2077 support has “shrunk considerably” following the release of its next-gen update (which CD Projekt says had “a positive effect on the game’s perception and sales figures”), with the “bulk of [the studio’s] development capacity” now working on its expansion.


Beyond its fluctuating team sizes, CD Projekt has shared little information regarding Cyberpunk 2077’s upcoming expansion. However, a new report by VGC claims to reveal more details, based on “hundreds” of lines of leaked expansion dialogue the website has seen. These apparently point to a new destination in the form of the Combat Zone (an area of the Pacifica region), an opportunity to visit the game’s currently inaccessible Sports Dome arena, plus a focus on Songbird, a character datamined from the original release.


Away from Cyberpunk, CD Projekt has confirmed development continues on unspecified Gwent projects (the developer previously revealed a new spin-off is on the way), as well as this year’s long-awaited Witcher 3 next-gen version, “other projects” including its new Witcher game, plus whatever projects studio acquisitions Spokko and The Molasses Flood have in store. 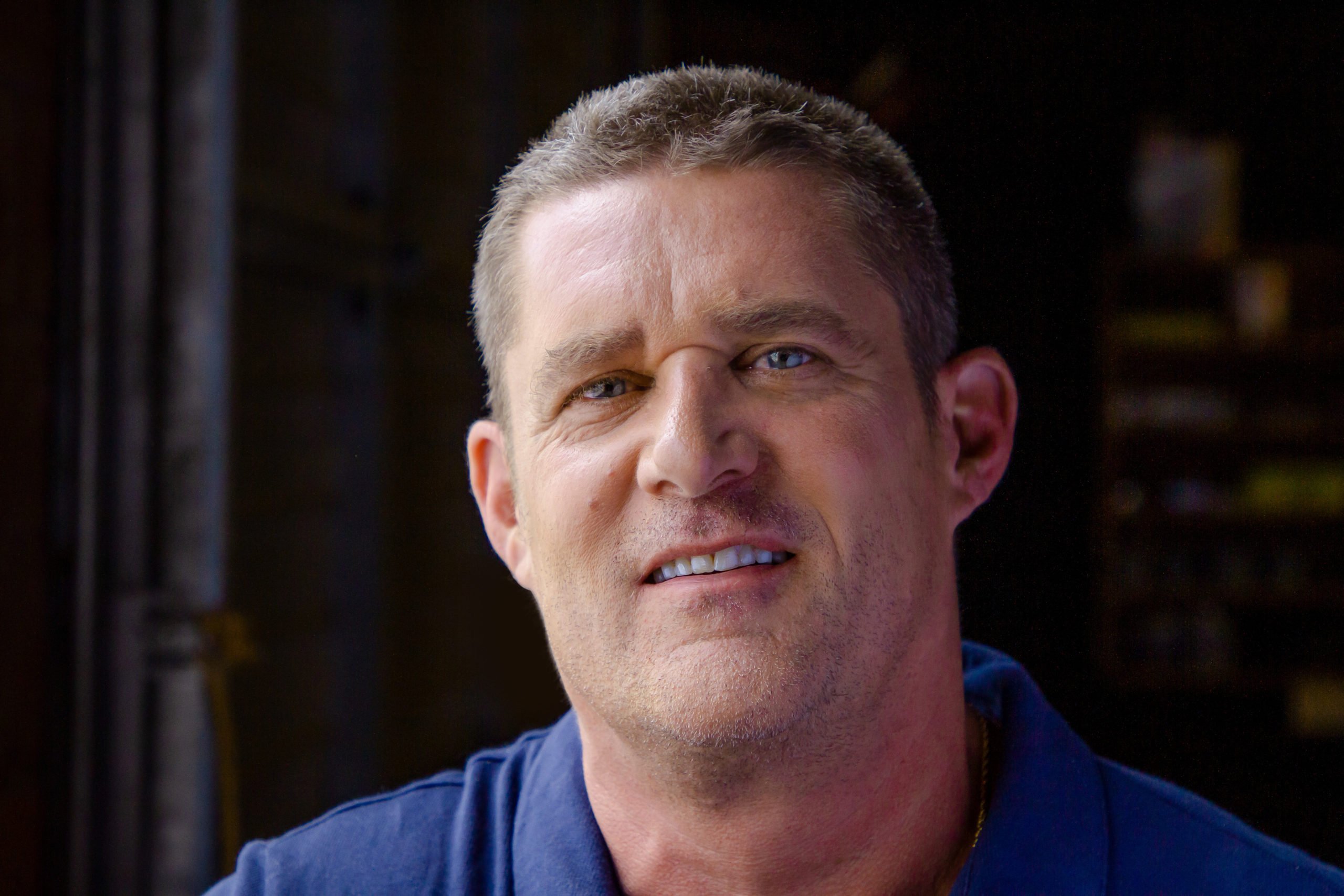