We’ve featured the 1984 Boulder Dash game many times now, from the release of Boulder Dash Junior II The Final Dig, to Boulder Dash Senior and even the more recent version on the VIC20. But now as something slightly different, we’ve just found out by through Saberman, that Homesoft has released the Boulder Dash Atari XL/XE clone of ‘Labyrinth Dash’; a new version of the game which now features even more levels for you to enjoy.

Boulder Dash, is a video game released in 1984 by First Star Software for Atari 8-bit computers. There have been numerous versions and sequels in this series for numerous interactive platforms including: Apple II, MSX, ZX Spectrum, Commodore 64, ColecoVision, NES, BBC Micro, Acorn Electron, PC, Amstrad CPC, Amiga, Intellivision, Mac, Xbox 360 and many other platforms. In this fun little game however that I will probably be playing this week, you must dig your way through the underground collecting Diamonds, while also avoiding bad moving things and being squashed by large heavy boulders. 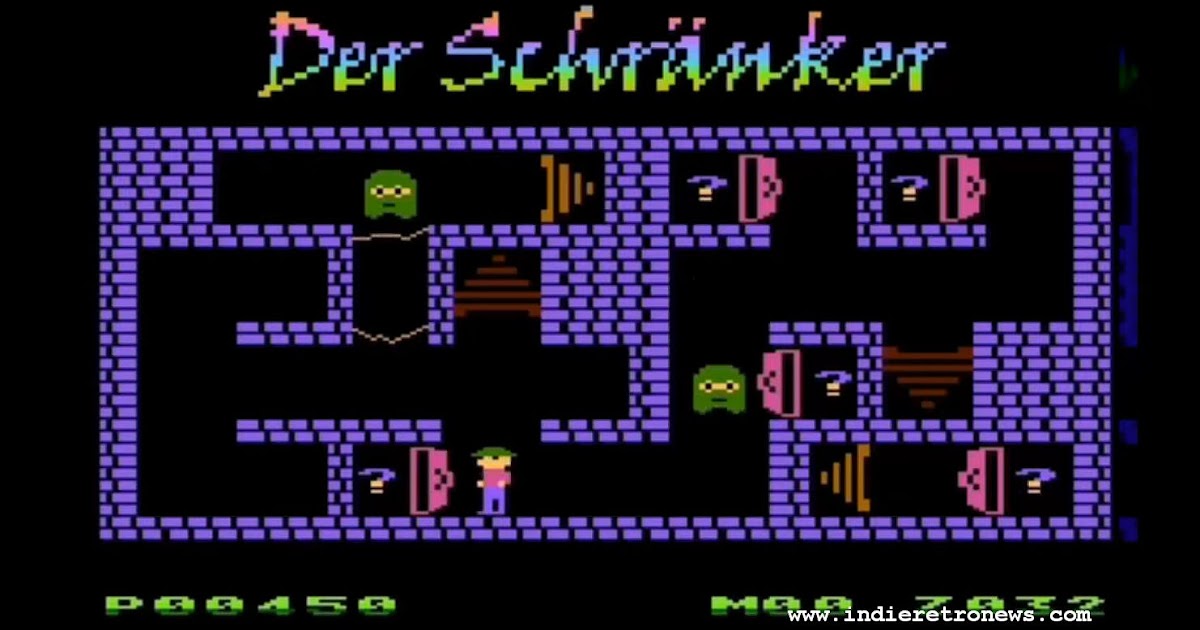