Hello and welcome to the latest edition of the Giant Bomb Community Spotlight. I, @zombiepie, am once again honored to be your host as we look back at the best community-created works from the previous week! You wouldn’t think it, but the community was incredibly active even though the gaming universe seems to be afflicted with some sort of post-Elden Ring stupor.

Rorie has a handful of updates for those of you concerned about the technical side of things. First, he updated the Giant Fire Bomb Chat! Give it a read if you want an update about technical issues with the Giant Bomb chat. Speaking of which, have you still had issues with being logged out repeatedly on the site? If recent fixes to the issue have not improved things for you, here’s a link to the bug reporting thread where you can let out a yelp!

I have been promoting the upcoming Giant Bomb Community Endurance Run for two weeks, but now I’d like to take this time to issue a bit of a personal appeal. For those of you that do not know, I (ZombiePie) will be participating in the GBCER and need help reaching my fundraising goal. Even if you can only spare a small donation in the single digits, every bit helps. Right now, I’d like to be able to reach $500 raised before the end of the weekend. If you can’t donate, please consider spreading the word.

Thank you so much to those in the @giantbomb community that have already donated to my charity drive! Remember, I am trying to raise $2,500 for @PencilsOfPromis as part of the Giant Bomb Community Endurance Run! Any amount helps!
Donation Link: https://t.co/LtEif2zXEd

Sooooo I guess I can tell y’all: I’m now officially a dad! My wife was an absolute champion goddess bringing our son Angus into the world, and everything’s going well now we’re all home (trashed sleep patterns notwithstanding). pic.twitter.com/vN3lIu4RYD

You might recall Jess making a plea for community and staff to not pull a certain silly face she made during the 3/25/2022 UPF. Well, Kone decided to completely ignore that request and even used it to make a hilarious video at her expense.

In case you missed it, Jeff Bakalar posted an image on their Twitter of himself as a teen in the 90s. Kone saw fit to use that image to depict Jerf as the most “iconic” bully from the decade.

After watching the first Run for the Hills series and seeing the teasers for the next one, Zesty_Time got to sketching Jan as a certain Silent Hill 2 protagonist and Jess as his co-captain on sticky notes!

As mentioned earlier, we have about ONE MONTH before the Giant Bomb Community Endurance Run kicks off! Right now, the event is trying to recruit more streamers and participants. If you are interested in join the fun, click the link and learn how you can participate!

Hey community members still playing Elden Ring! We officially have an UNOFFICIAL Group Password! If you want to increase the chances of summoning a Giant Bomb player to your game, here’s how to do it!

PersonZ is taking a note from Dave Lang and will be holding their own “push up club” for charity! Read all about their plans for the Giant Bomb Community Endurance Run, the Spring community-run charity drive!

After a brief hiatus, moderator ZombiePie is back at it with part TWO of their retrospective on Final Fantasy XIII-2! Read why they think it is a perfect case of why games that are irreverently stupid are not necessarily bad.

Have any of you ever checked out Elli on the Nintendo Switch? If you haven’t then consider reading imunbeatable80’s latest blog on to discover if it is worth playing!

In case you missed it earlier, moderator Gamer_152 took to the forums to blog a series of reviews for smaller indie games available on itch.io. If you are looking for small game recommendations, definitely give it a read!

Mento takes to the site to continue with their “64 in 64” series! Read how about an hour and change of Shadowgate 64: The Trials of the Four Towers and Armorines: Project S.W.A.R.M.! Use the link below to discover which N64 FPS game they think has aged the best! Mento also checked out Vaporum: Lockdown for the latest episode of their “Indie Game of the Week” feature! Use the link to read why they enjoyed the follow-up just as much as the original game!

XenturiK finally got around to listing their favorite movies and TV shows from 2021! If you are interested in some solid movie or streaming recommendations, or miss the heady days of Screened, this is the blog for you!

A LOT of y’all are having a BLAST with Tunic! If you are one of them, feel free to join the community discussion thread about the game by clicking the link above! Also, share your tips and tricks for newcomers!

Are there any Giant Bomb that have given the Halo TV series a shot? Did you enjoy or hate it? What do you make of the show’s mixed reaction from critics and fans?

How Should Polyphony Digital Improve Gran Turismo 7? (By: @gtxforza)

The community is still divided over the issues some Gran Turismo 7 owners feel like are plaguing the game. Where do you stand with the issues associated with needing an internet connection? Where do you want the game to go next?

Do You Enjoy It When Games Let You Break Them? (By: @atheistpreacher)

Inspired by Elden Ring, we have an active discussion on the forums about the validity of “breaking” games and whether or not people enjoy doing it. So, do you actively attempt to break the balance of the games you play?

Next Witcher Game Moving To Unreal 5 Along With Epic Partnership (By: @finaldasa)

We knew that a new Witcher game was coming, but what’s the community’s reaction to the next game moving to Unreal 5 along with a strategic partnership between Epic and CD Projekt Red? Join the discussion NOW!

The Pixel Remasters And FFT On Phones? (By: @sombre)

Is there anyone out there that have tried the Final Fantasy Pixel Remasters on Android or iOS? Would you recommend them to people wanting a good JRPG on a mobile phone?

RPGs That Should Get FFVII Style Remakes (By: @alfred_vincent_svent)

I once claimed on this very website “You can count the number of games that deserve the Final Fantasy VII Remake on a single hand,” and it appears that Alfred_Vincent_Svent disagrees. Where do you stand?

Your Wiki Page of the Week is an interesting one! We have a new concept page titled “Boss Takes Over Television” and right now the only example we can think of is the 1989 TMNT game. 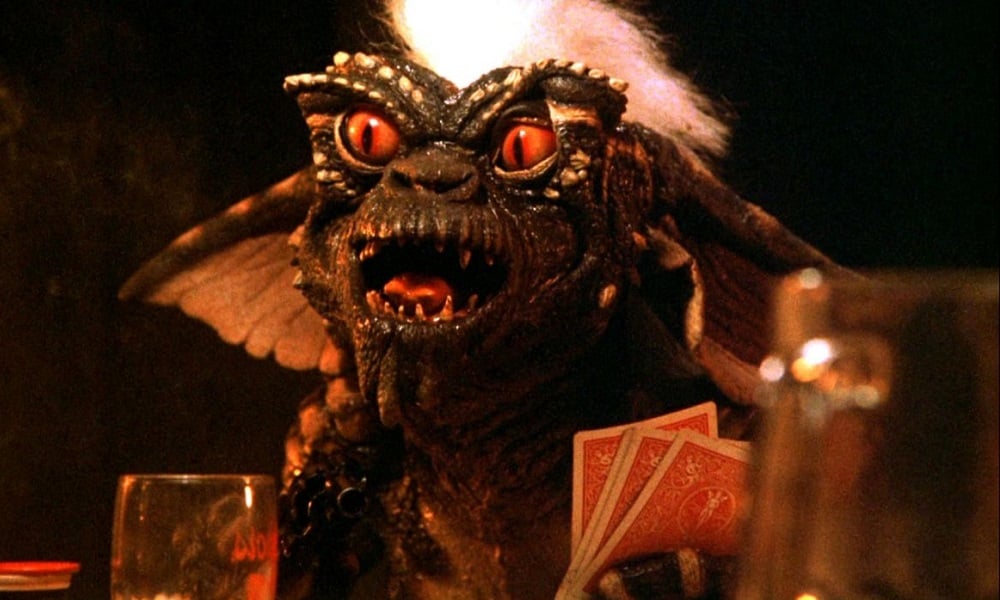 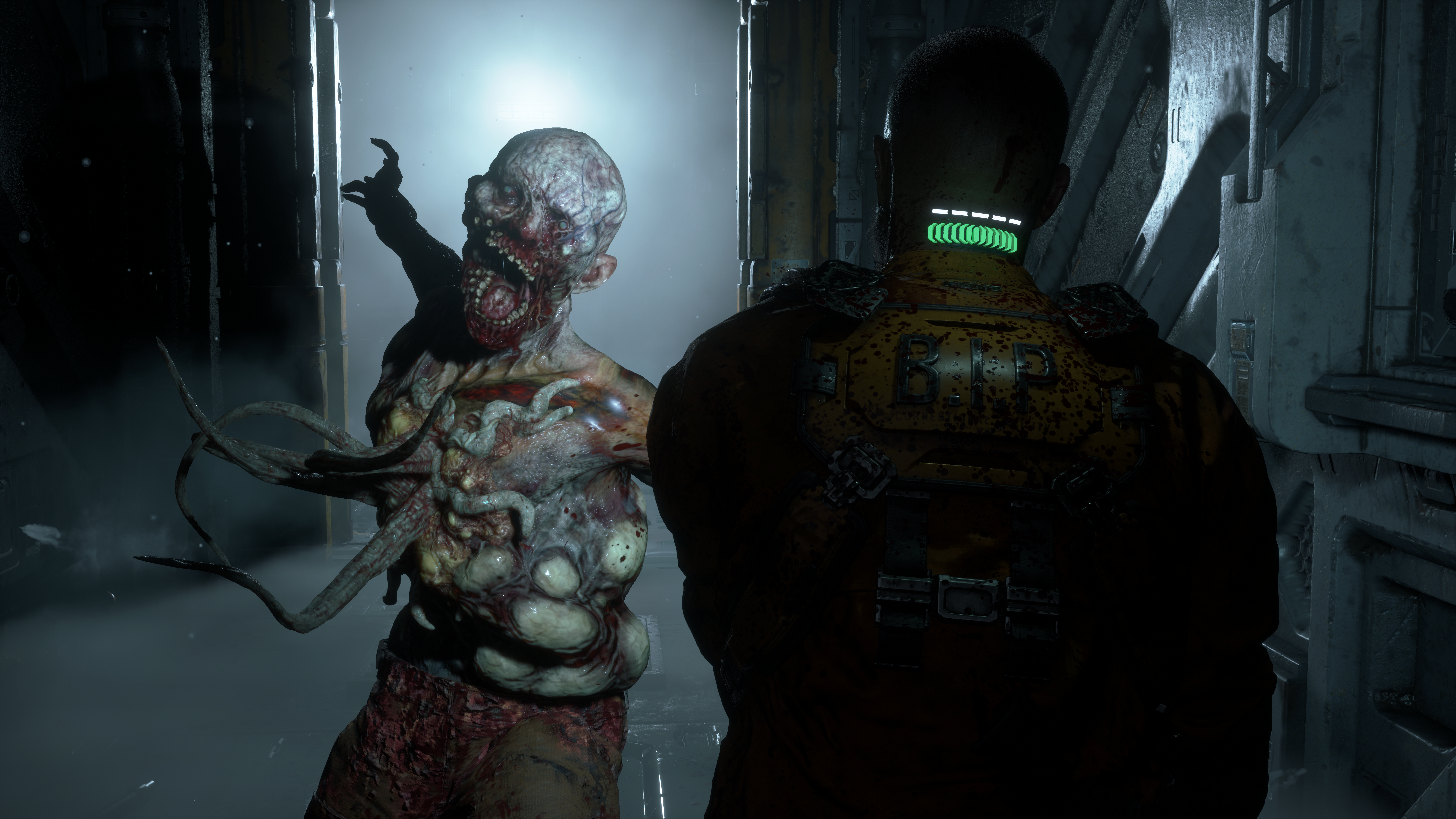 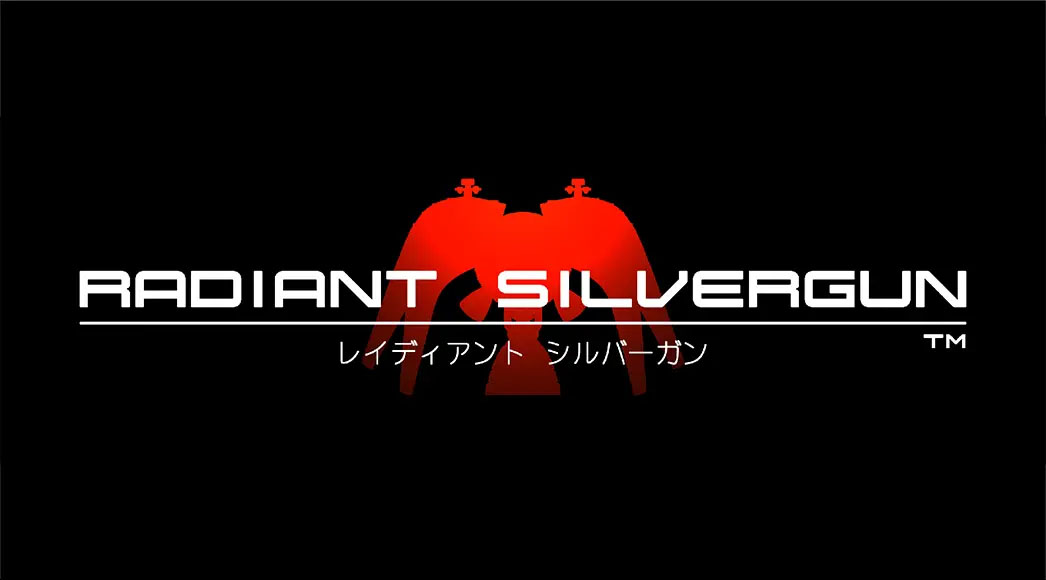 A Radiant Silvergun game appears to have leaked 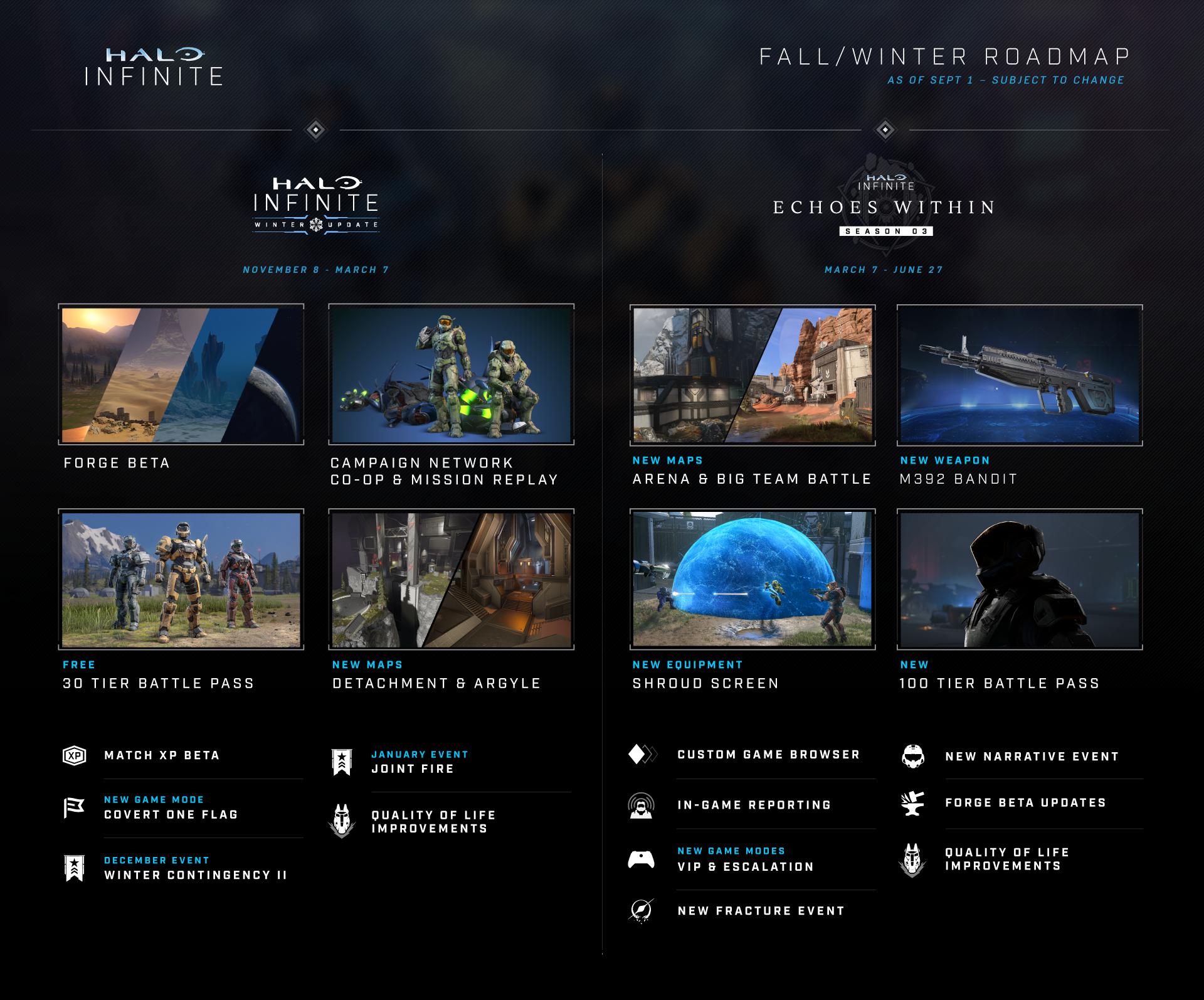