Ryan said that PlayStation had restricted themselves to “a rather narrow portion of the gaming market”. He said that PC and mobile offer “the opportunity to move from a situation of being present in a very narrow segment of the overall gaming software market, to being present pretty much everywhere”.


About 20% of Sony’s first-party games will be out on PC by the end of the current financial year. Sony identified that bringing their first-party PlayStation games to PC has been doing well for them so far with “significant” increases in sales year on year, and wants to keep adding to what they call “exponential growth”. Horizon Zero Dawn, released on PC in 2020, had brought in $60 million by March this year, while 2021’s Days Gone raked in $23 million and this January’s God Of War nabbed them $26 million.


Sony are also looking to bring some of their first-party games like Horizon Zero Dawn, God Of War and, for some reason, Gran Turismo to television. The shows were mentioned in the Q&A session following the briefing, as noted on ResetEra. Netflix have optioned Horizon Zero Dawn while God Of War is heading to Amazon Prime. Sony now have 10 telly projects based on PlayStation games in development with various broadcasters, which includes the already revealed The Last Of Us and surprisingly star-studded Twisted Metal.


Would you watch the adventures of Graham Turismo (thanks for that one, Alice O.)? 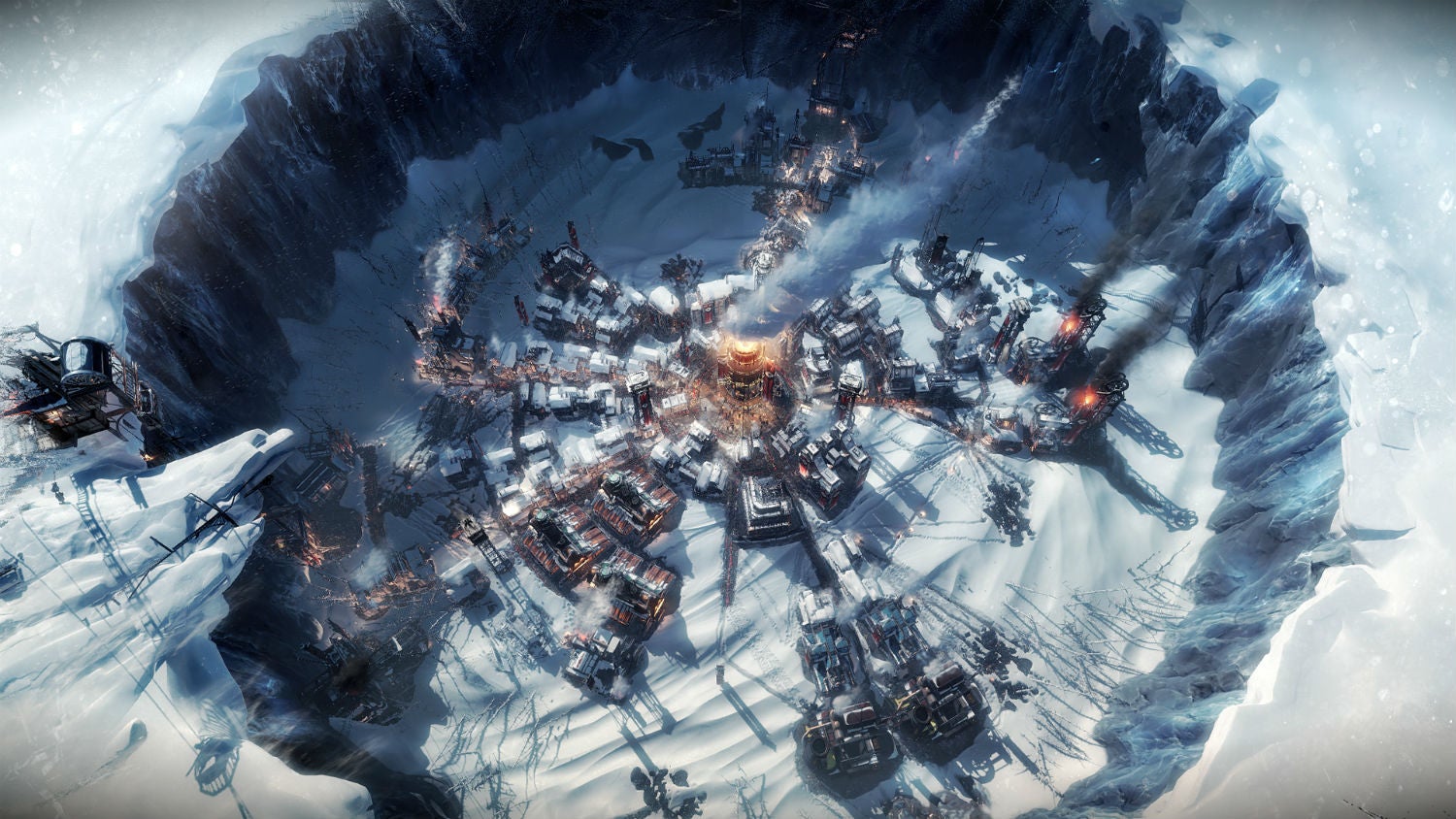 11 bit studios will no longer give keys to Steam curators 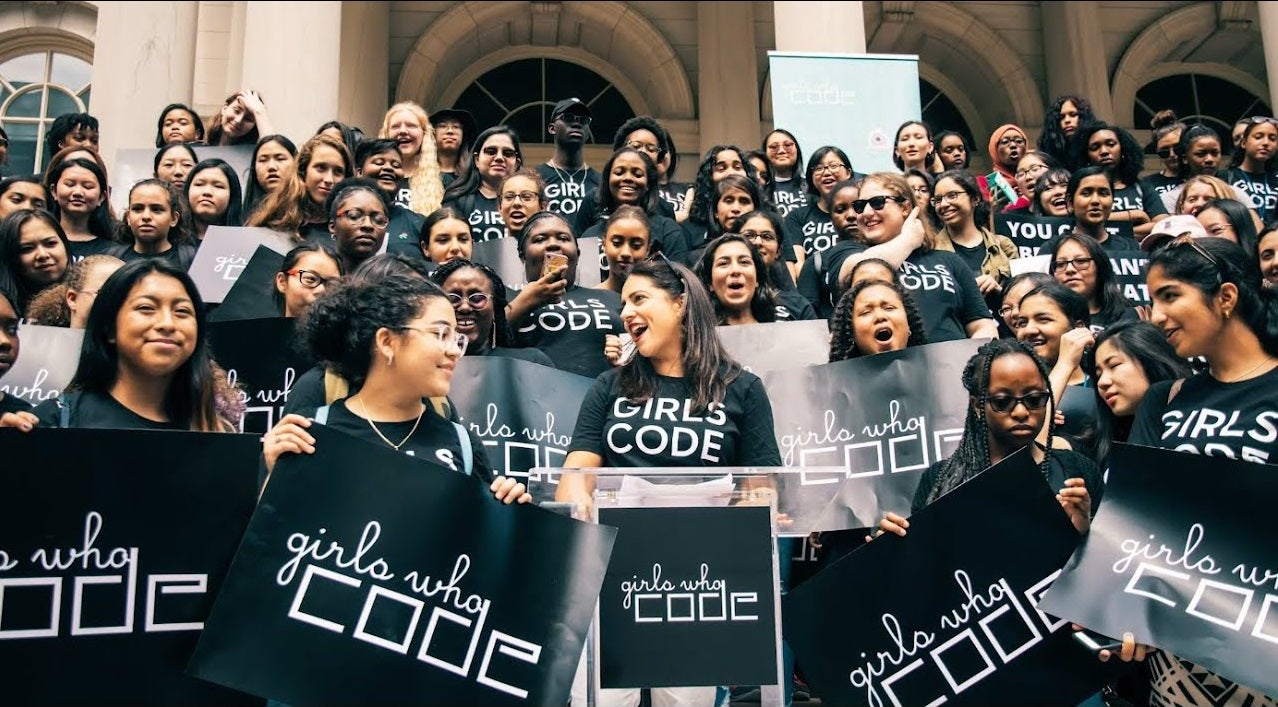 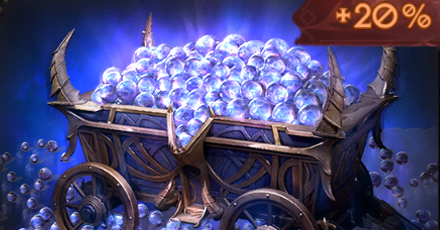