BioShock: The Collection is this week’s free mystery game on the Epic Games Store.


The game will be available for a week from now, with more free games to follow every Thursday.


The giveaway comes as part of the Epic Mega Sale, which has discounts up to 75 percent on over 1600 games and add-ons.


BioShock: The Collection is a neat package containing remastered versions of Bioshock and Bioshock 2 as well as BioShock Infinite: The Complete Edition, which contains all the title’s DLC.


When the collection orginally released in 2016, Digital Foundry released its signature extensive analysis of all the technical improvements.


On PC, the original two games were treated to revamped lighting, new models, and higher resolution textures, along with a ground-up approach to improving in-game models.

It’s time to return to the cities of Rapture & Columbia, and experience the award-winning @bioshock franchise in full.

That’s right… the Vault has opened again and this week, you can claim BioShock: The Collection on the Epic Games Store for FREE! https://t.co/f3ICJW7IH8 pic.twitter.com/LHOmxkW8Vb 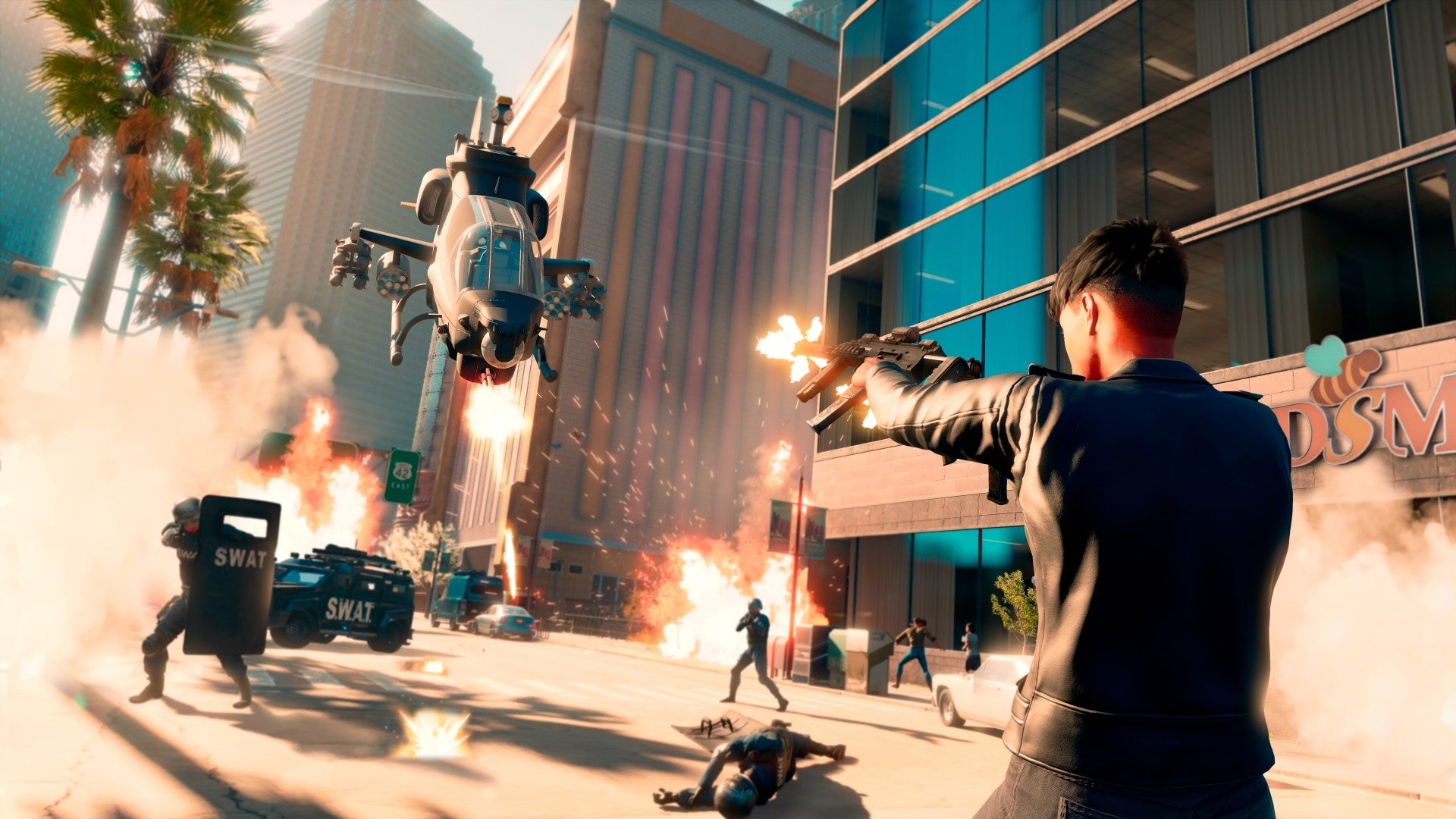 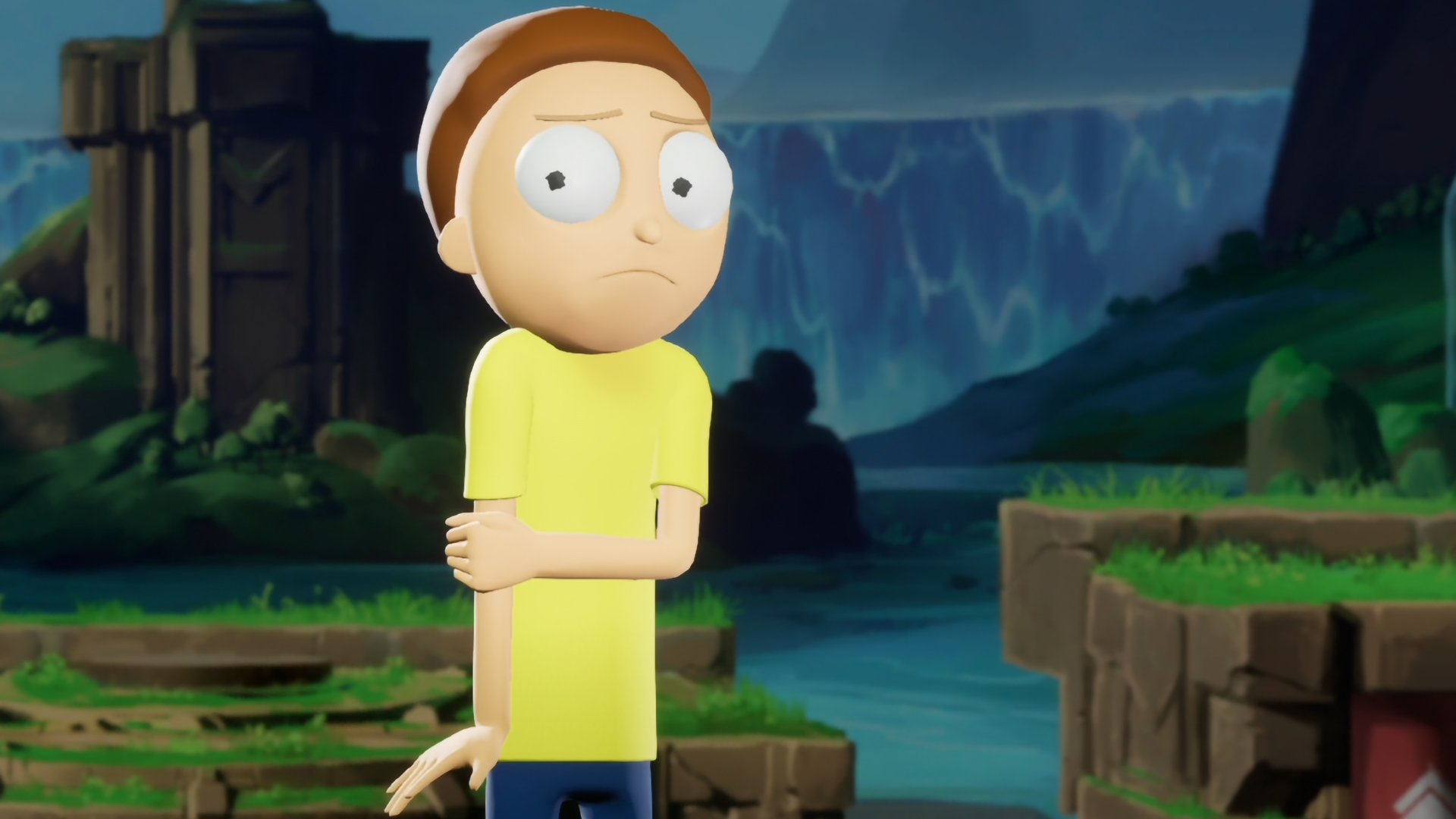 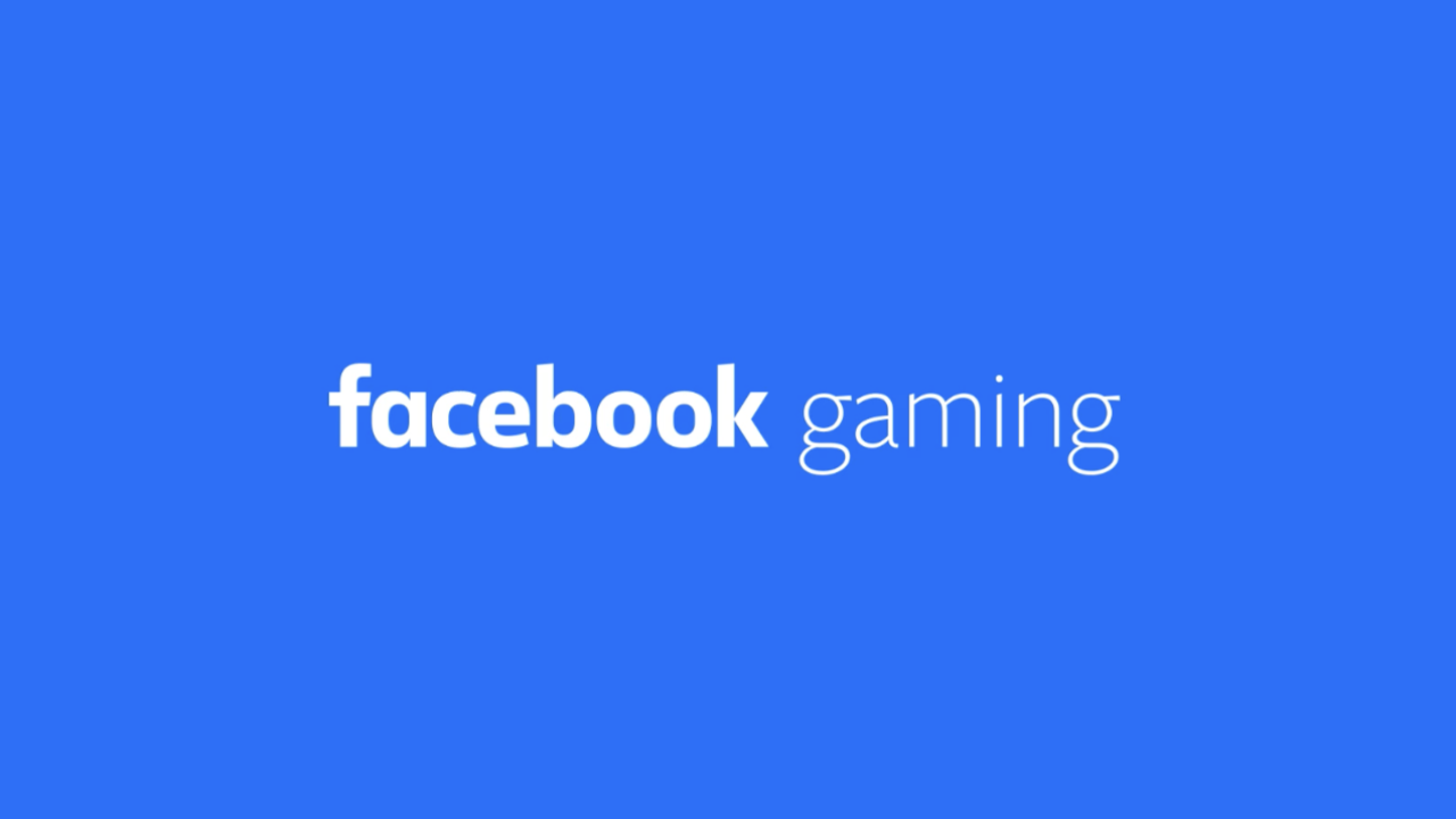 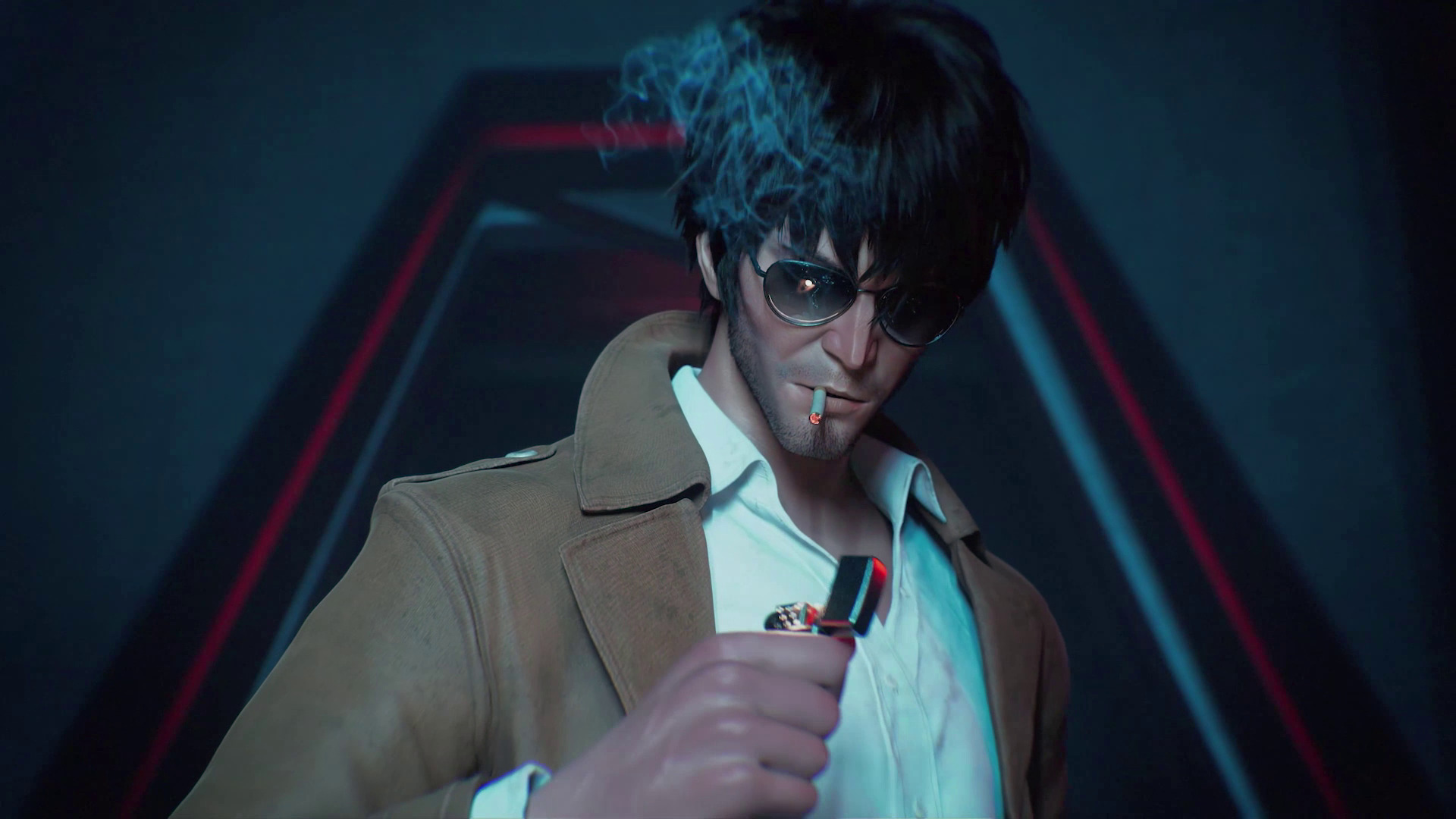