We still don’t know when PlayStation VR2 will hit stores, but when it does, it will have over 20 games available on day one, according to Sony.

“Right now, there is a considerable amount of money being spent on partnerships with independent and other third-party developers to secure a considerable pipeline of attractive VR content at the launch of PlayStation VR2.”

He continued by saying, “That energy, that effort, and that money will continue to grow as the installed base of PlayStation VR2 headsets grows also.”

A slide image from the presentation (posted below) states these games consist of both first-party and third-party games. The only PS VR2 title announced so far is Horizon: Call of the Mountain, a first-person experience in development at Firesprite and Guerrilla Games.

What games do you expect or would like to see launch with PlayStation VR2? Let us know in the comments! 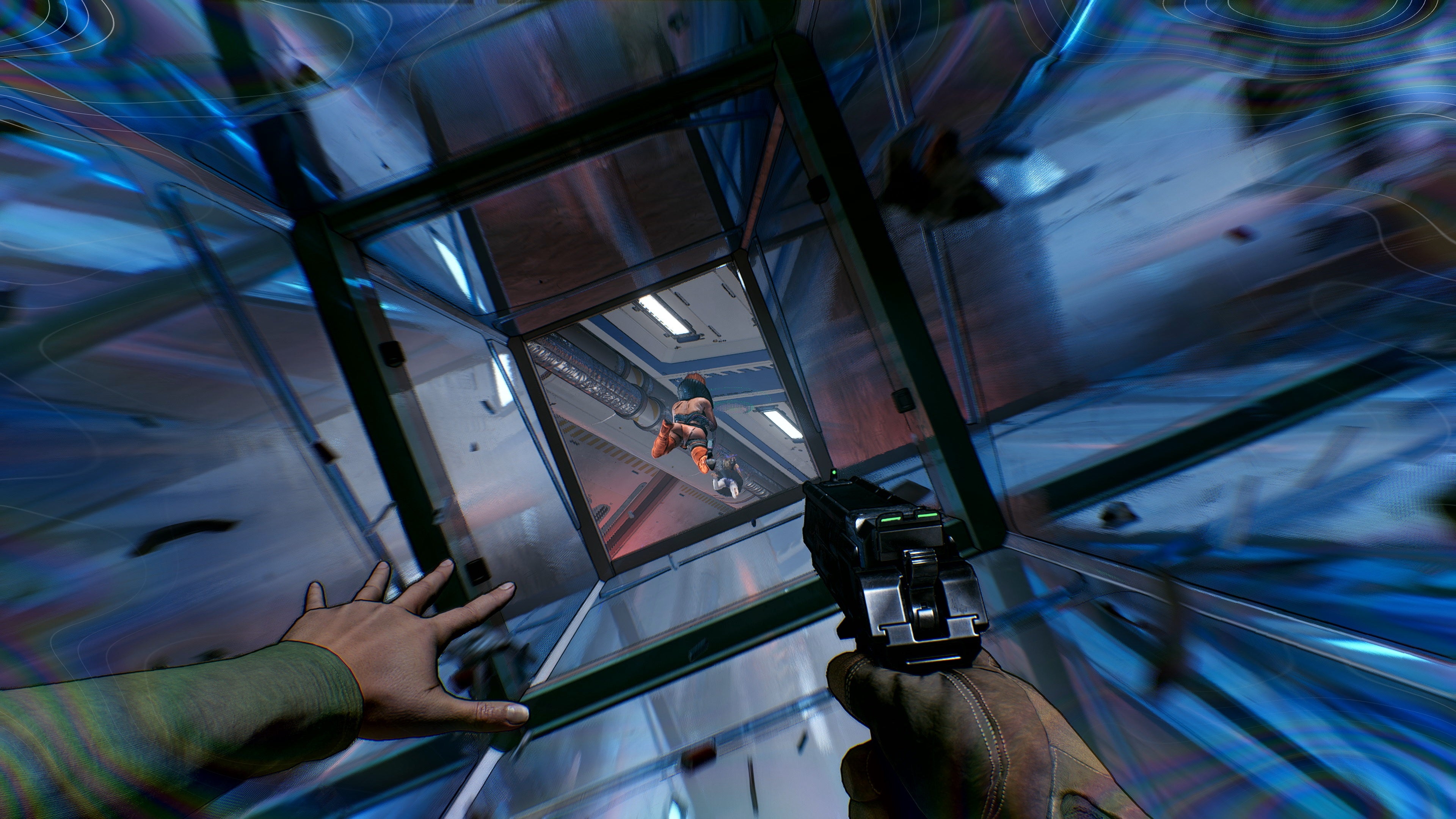 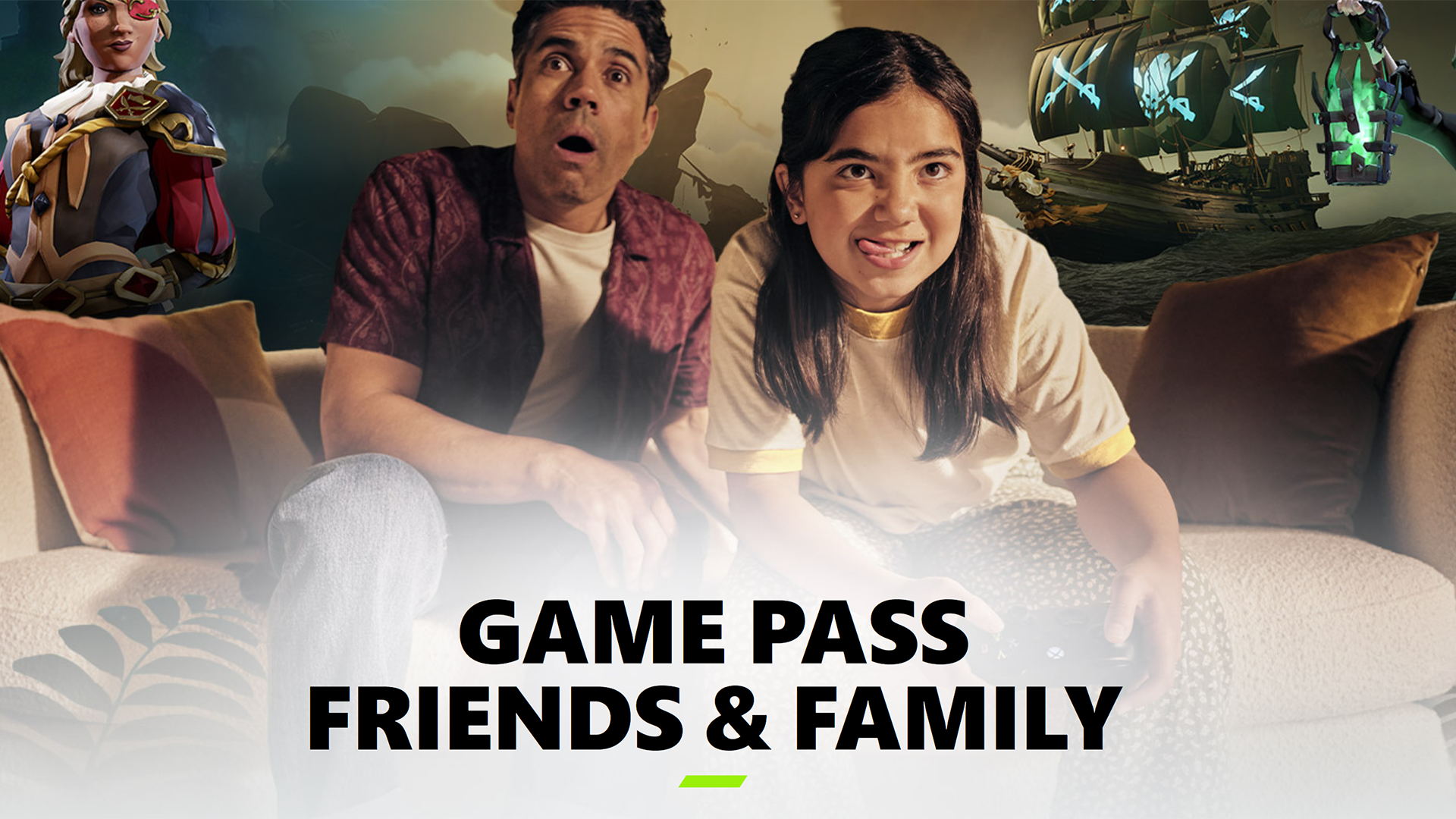 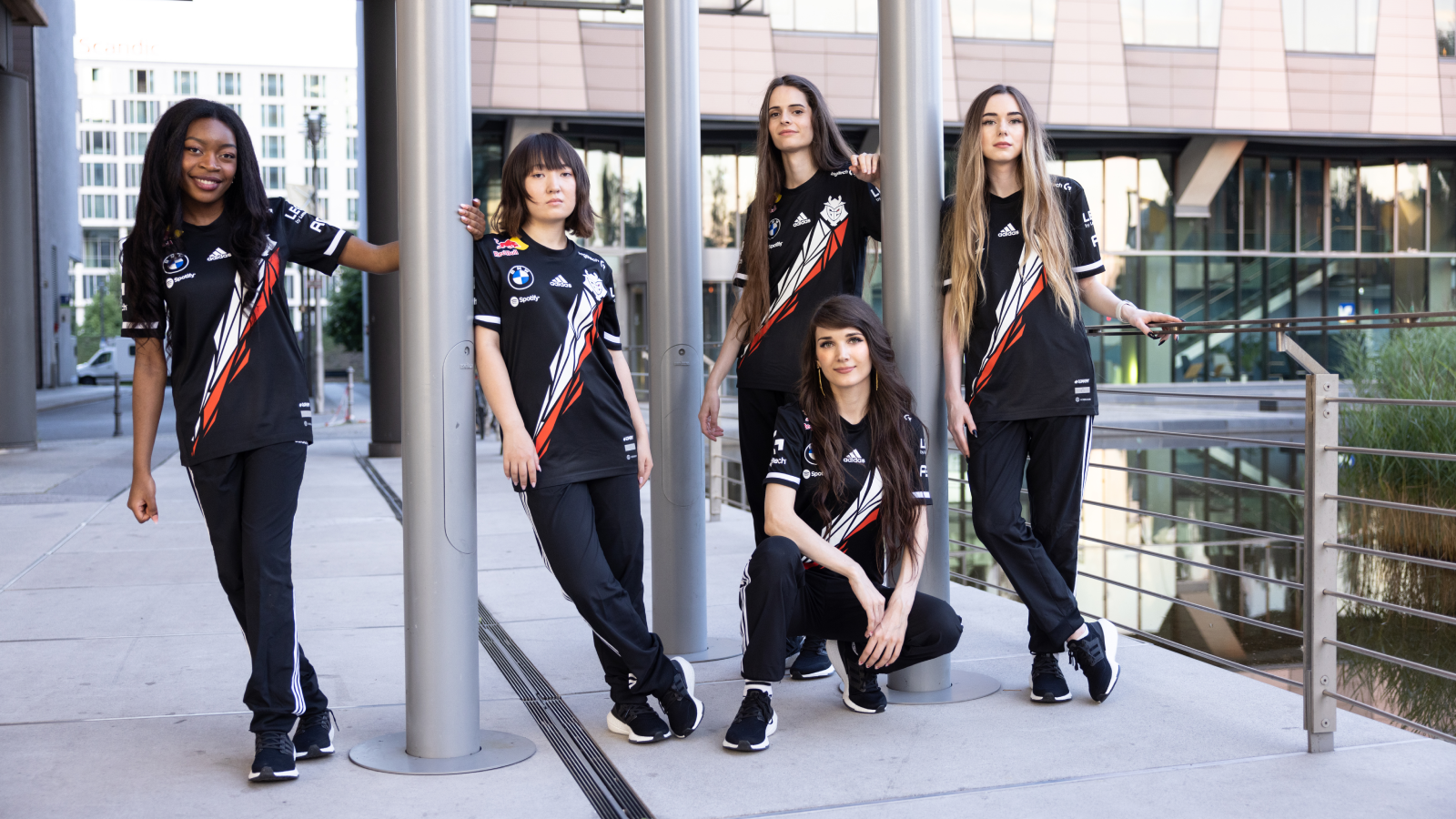