Quality assurance testers working for Activision Blizzard at Raven Software have voted to unionise within the Communication Workers of America, the first notable such union at a US-based studio. Three members of the Game Workers Alliance (GWA) group voted against, while 19 voted in favour. The vote means legal recognition for the group at the Call Of Duty: Warzone developers, which first organised in January in response to layoffs at the end of last year.


The GWA tried to stream the vote count live on Twitch but technical issues forced them to use Twitter Spaces instead. Senator Tammy Baldwin, representative for Raven Software’s home state of Wisconsin, tweeted her congratulations to the group after the result was announced. Several members of the GWA celebrated their unionisation win by drinking beer and wearing cheese-shaped hats on their heads, as you do in Wisconsin.

Bloomberg reports that, recently, management at Activision Blizzard and Raven Software had sent videos to staff to dissuade them from voting in favour by arguing that unions couldn’t guarantee pay increases and union contracts would threaten flexible working. Last week, Activision Blizzard was also found by US National Labor Relations Board prosecutors to have illegally threatened staff in relation to collective action amongst them. The company denied that they had acted wrongly.


Activision Blizzard have been mired in controversy and legal action surrounding accusations of sexual harrassment, workplace discrimination and poor working conditions. Pension funds based in New York are currently seeking access to the company’s records in pursuit of CEO Bobby Kotick following Microsoft’s $68.7 billion acquisition of Activision Blizzard, which began in January and was approved last month. To add insult to injury, Activision Blizzard tried to roll out a ‘diversity space tool’ this month and had to roll it back, awkwardly. The hidden pressure behind PowerWash Simulator 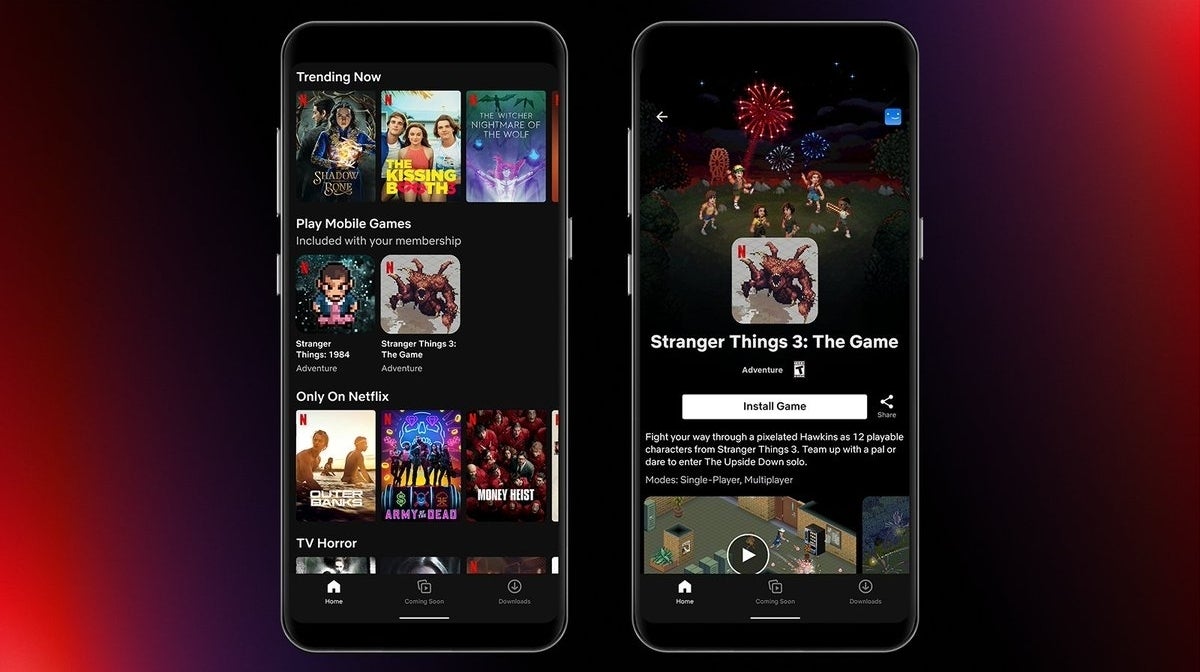 Netflix is slowly adding social features to its games service 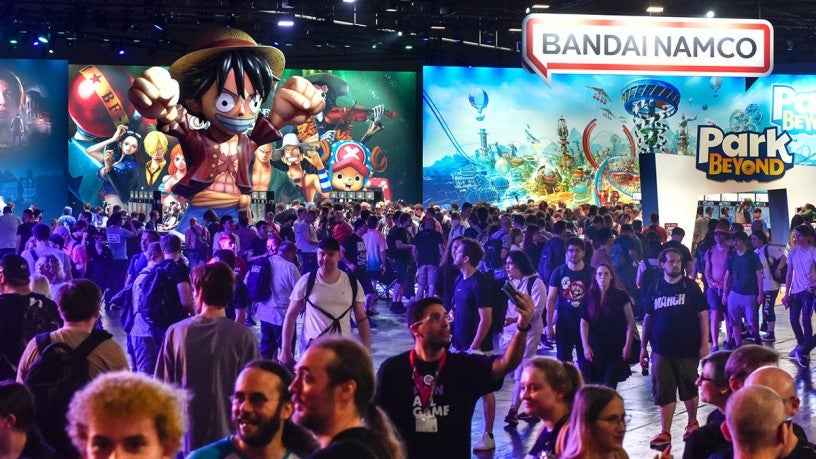