Enough people have been asking Owlcat Games “What’s next?” that the developer of Pathfinder: Kingmaker and Pathfinder: Wrath of the Righteous put together a website to tease an answer that question: whatisnext.owlcat.games (opens in new tab). Head there and you’ll see a looping animation of three planets and an asteroid field, with a targeting display overlaid on it. Sure looks like they’re heading into space (man).

The conclusion fans are leaping to is that Owlcat’s next game will swap the tabletop RPG Pathfinder for its sci-fi sibling, Starfinder. First published in 2017, Starfinder builds on both the rules and setting of Pathfinder, only instead of wizards and rogues it has classes like technomancers and biohackers, and in addition to elves, dwarves, and so on, you might be an android or an alien who looks like a jellyfish.

Starfinder takes place in the same solar system as Pathfinder, but far in the future after a mysterious event has made Golarion, the world where most of the Pathfinder adventures are set, disappear, and wiped everyone’s memories of it. No crossovers, I’m afraid.

Assuming Owlcat continues to adapt published adventure paths as it did with Kingmaker and Wrath of the Righteous, Starfinder has plenty to choose from. Horizons of the Vast (opens in new tab), in which the players settle an uncharted planet, seems like it would be a good fit—it’s the same setup as Kingmaker only with alien dinosaurs and a portal to the moon. Unlike the Pathfinder campaigns it doesn’t take player-characters all the way to max level, but there is another adventure path called Devastation Ark (opens in new tab) designed for high-level play that could be bolted onto it.

Earlier this month, Owlcat cryptically tweeted a hint (opens in new tab) about what it’s working on next: “An ancient world with a riven heart. Find the path to it – and its riches will be yours! But paths there are two, and both will cloak you in disgrace, and neither is what it seems..” Which doesn’t really clear things up, but there you go.

Pathfinder: Wrath of the Righteous is still receiving regular updates, with a recent patch (opens in new tab) containing fixes for both the base game and its DLC. Among its changes, a character who could take part in a conversation at camp after they were dead won’t do that any more, and “Small ghouls no longer carry huge bows”. 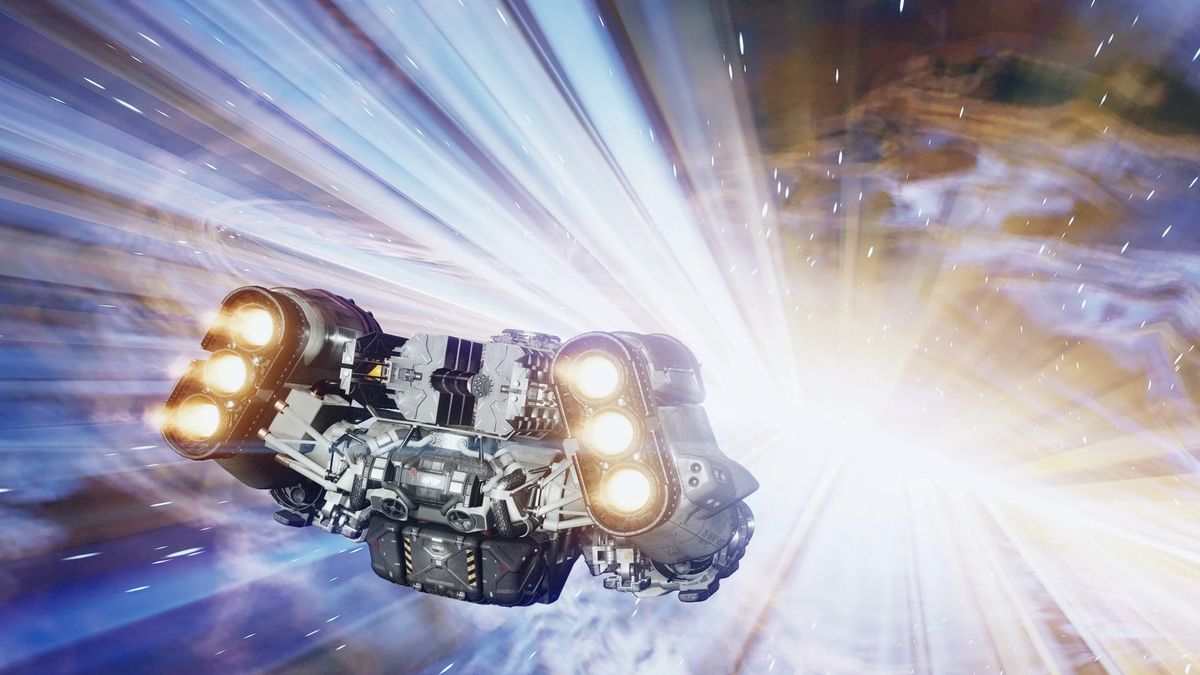 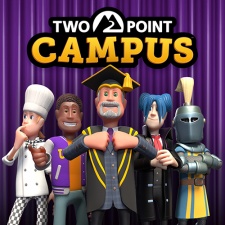 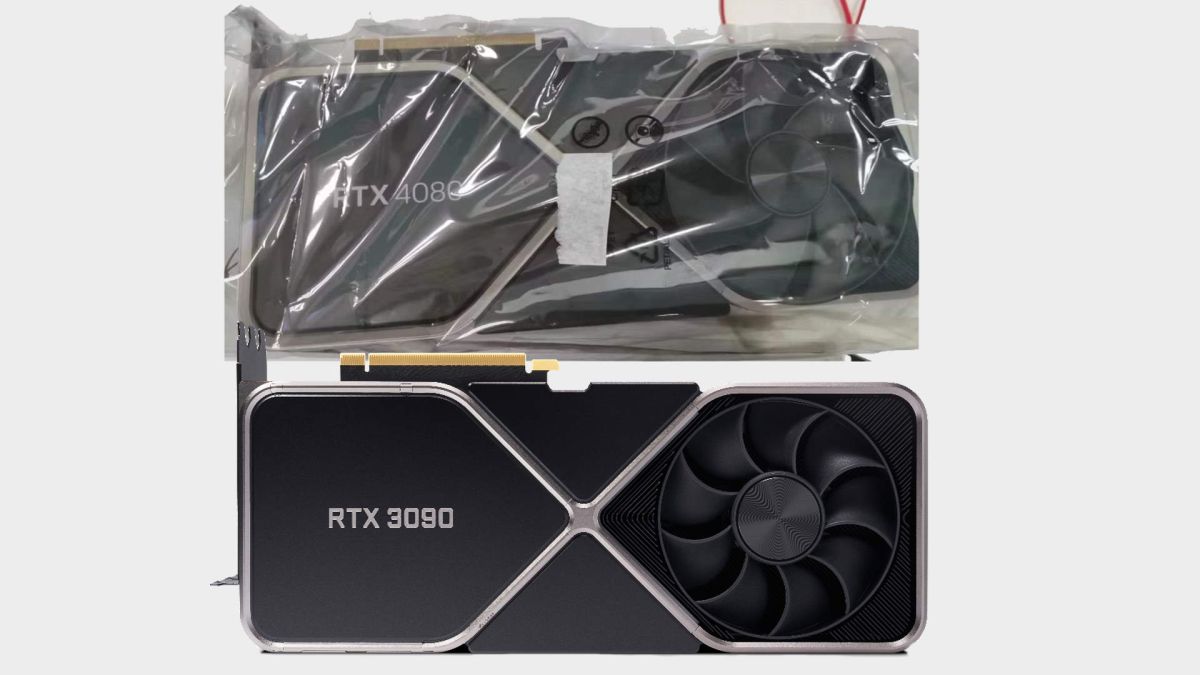 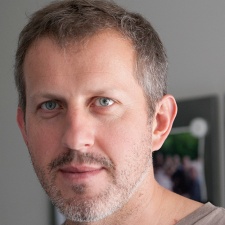