Belarusian-based developer Sad Cat Studio has been forced to delay its upcoming game, Replaced, until 2023 due to Russia’s invasion of Ukraine.


Sad Cat Studios has a team of developers based both in Belarus and Ukraine.


“The priority for Sad Cat was for the safety of the team and their families. As a result, part of the team has now relocated and work has only recently restarted on Replaced,” the studio wrote in a tweet.


“We are continuing to work hard to match the quality you’ve come to expect from the trailer, but are prioritising both the physical and mental health of the developers by not forcing the original deadlines that have been unexpectedly impacted.”


Belarus has also been placed under severe sanctions by much of the rest of the world for its support of Russia in the conflict.


It’s unclear whether any sanctions will affect Sat Cat’s ability to publish the game.


Replaced was announced at E3 2021 as an Xbox and PC exclusive title which was also due to release on Xbox Game Pass on launch day.


Sad Cat is one of a number of studios in the region forced to delay their games due to the war. Last week, GSC Game World announced it had resumed development of Stalker 2, after initially pausing in March. 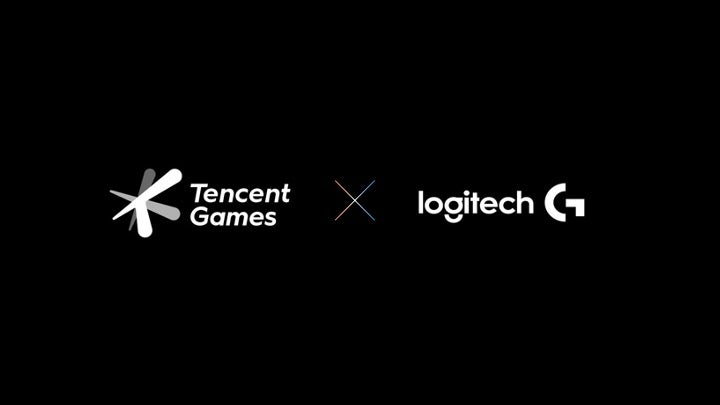 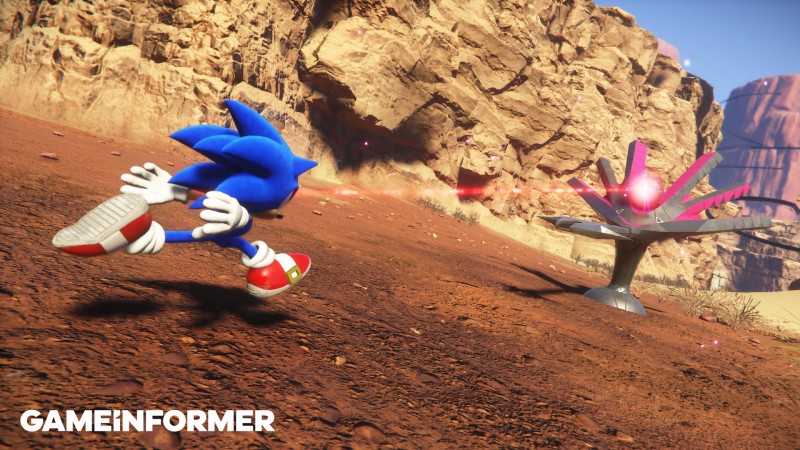