Activision Blizzard has released a “launch roadmap” for Diablo Immortal to help players “get ready for Hell”, including confirmation that the “mobile version [will start] propagating the morning of 1st June”.

The early rollout is reportedly “due to the nature of how mobile games rollout” and will “ensure a smooth launch”.

The game is also now available to pre-load on PC via Battle.net.

In some Asia Pacific regions, however – including Hong Kong, Indonesia, Macao, Malaysia, The Philippines, Singapore, Taiwan, and Thailand – Diablo Immortal won’t launch on PC and mobile devices until 22nd June. Vietnam gets just an open beta on PC.

“We cannot begin to express how excited we are for you to soon begin your quest in Diablo Immortal,” Blizzard wrote on a blog post. “With that said, we would like to thank the multitude of players who provided crucial feedback throughout Diablo Immortal’s development, much of which influenced the very game you will play on June 2.”

Diablo Immortal will launch on 2nd June for both mobile platforms and via an open beta on PC. For more information about pre-loading and installation, head over to the game’s latest blog post.

Word of a Windows version was unexpected, but footage debuted in the release date reveal stream a few weeks back. Blizzard also confirmed the PC edition would be free-to-play and support cross-play and cross-progression.

Blizzard first announced Diablo Immortal, which is developed in partnership with Chinese company NetEase, back in 2018 to a mixed reaction. It has been slowly rumbling through alpha testing ever since. 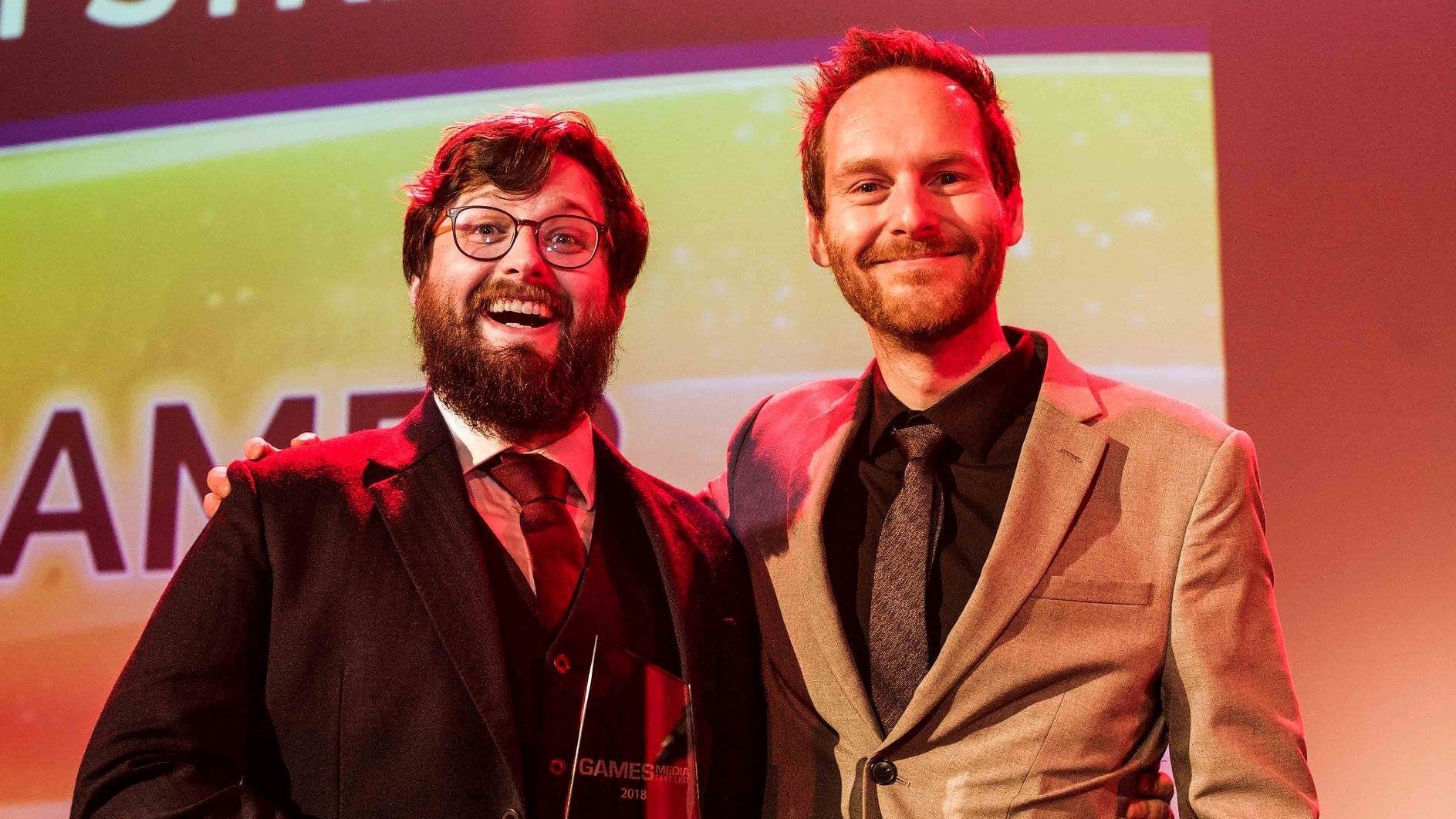 Nearly a decade of video with Eurogamer’s Ian Higton 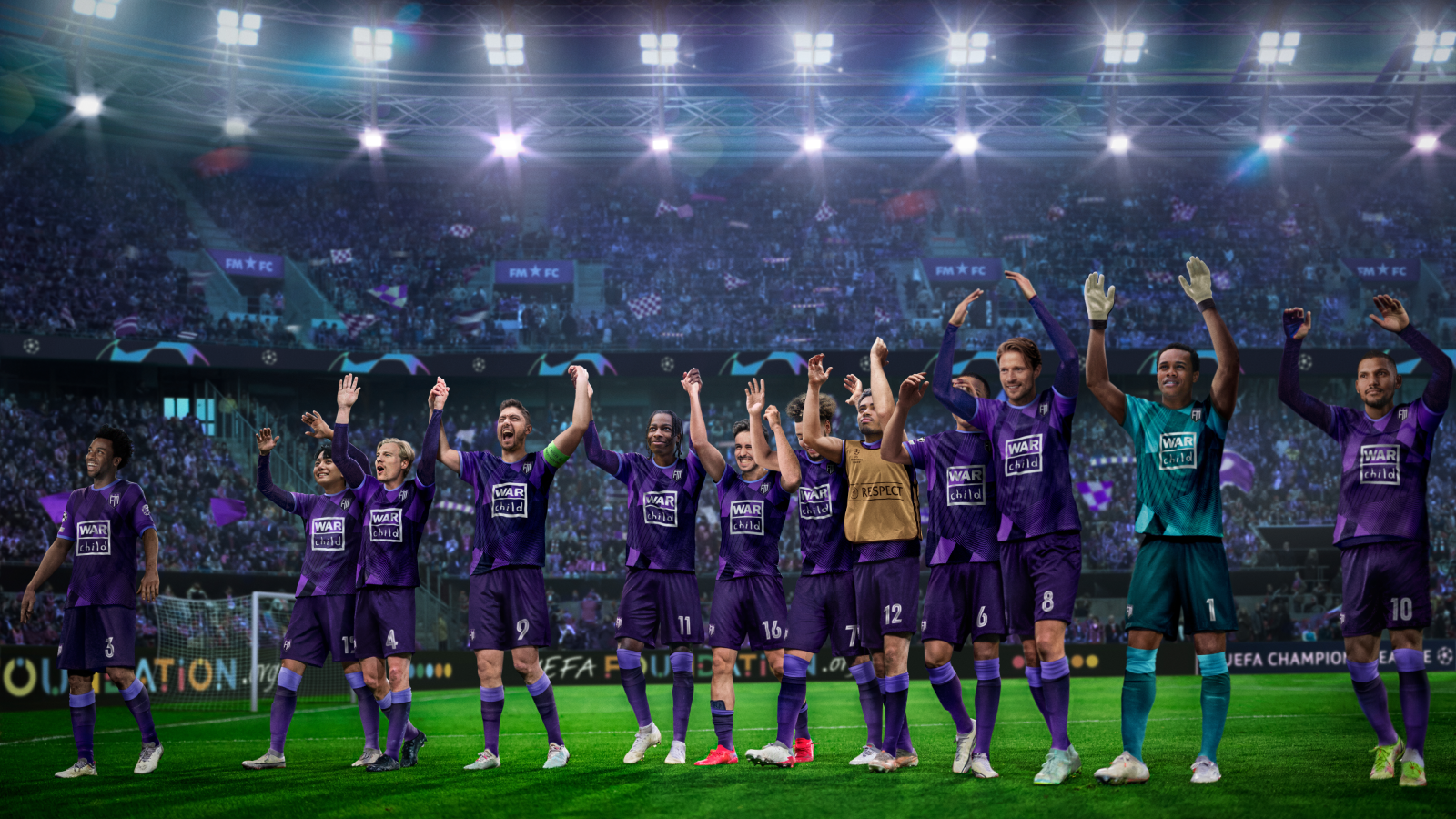 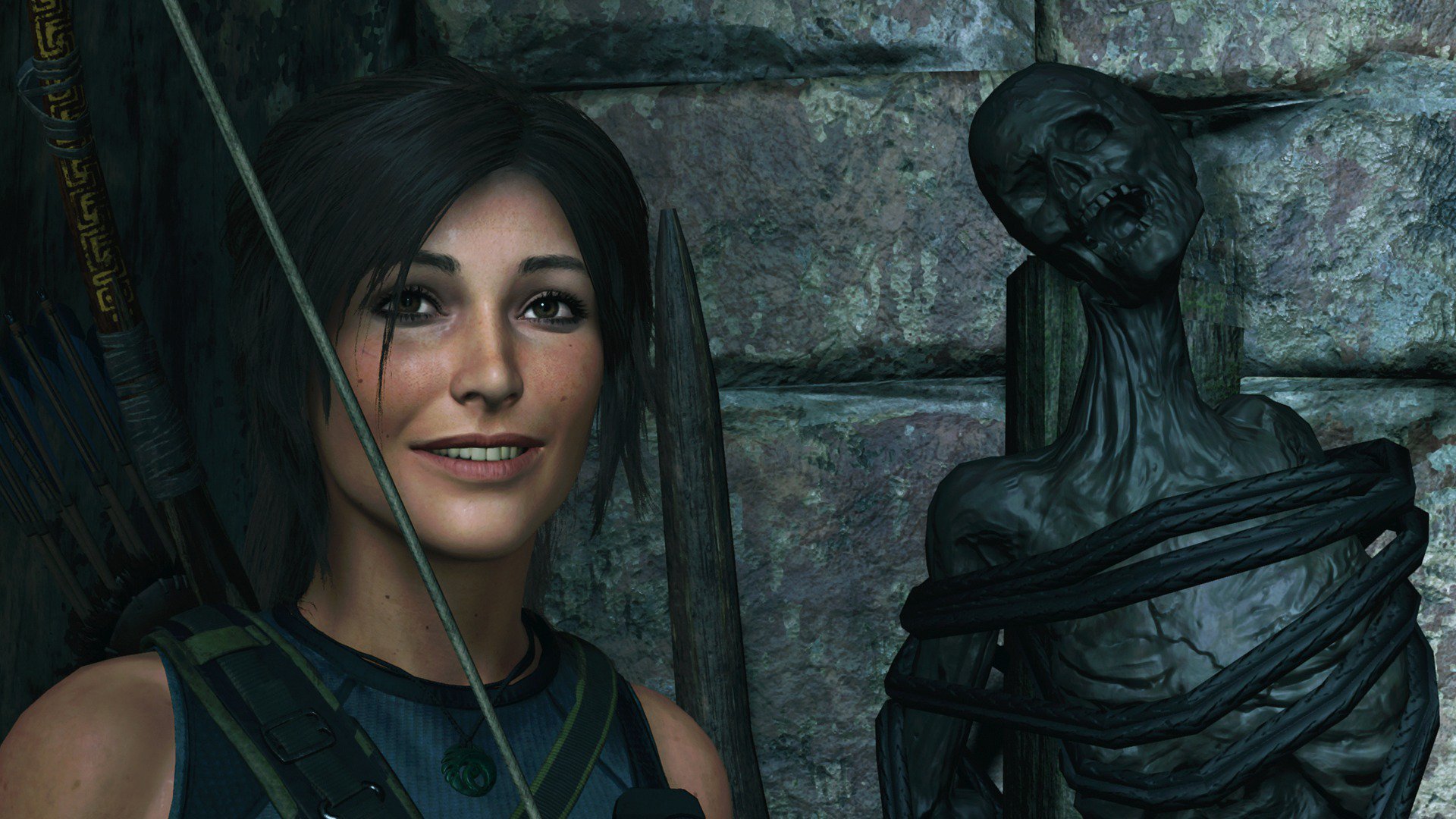