EA has addressed its public silence on abortion rights, as the US Supreme Court decides whether to controversially overturn the country’s key Roe v Wade ruling.


That decision, if made, would plunge a swathe of US states into a situation where legal abortion was once again largely unavailable – and it’s a situation several US-based game companies have spoken out about.


EA, as with the majority of companies, has not. Nor has it publicly made a specific statement on legal issues threatening transgender rights, which are ongoing in several states. Now, speaking via a town hall meeting leaked to Kotaku, its chief people officer Mala Singh was asked why.


In response, Singh said EA wanted to make a statement only when it knew it would “actually have a positive impact” and illustrated a “consistent perspective” amongst the company’s global workforce.


“The thing that unites us is that we’re all here to make amazing games and experiences for our players, and that is how we have the most positive impact on the world,” Singh said. “These things are hard and they’re personal and we all have our own perspectives and sometimes we won’t speak, and that will be upsetting and I understand that, we really do.”

Destiny developer Bungie, Psychonauts studio Double Fine and Halo Infinite co-developer Certain Affinity have recently spoken out publicly, criticising the potential overturning of Roe v Wade and, in some cases, promising support for staff who may be affected by the decision in future.


In contrast, PlayStation boss Jim Ryan drew criticism this month for briefly touching on the issue of abortion rights in an internal email where he asked staff to respect “differences of opinion”. That sparked a further report that Sony was, similar to EA, not issuing any statement on reproductive rights – which in turn prompted a firm response from the soon-to-be-bought Bungie.


Annual polling by Gallup shows that, as of 2021, around 49 percent of the US would describe themselves as “pro-choice”, compared to 47 percent as “pro-life”. The issue was once far more clear-cut – back in 1995, only 33 percent described themselves as pro-life, though this has narrowed considerably over the past two decades.


In a statement to Kotaku, EA said it would, as other developers have, support any employee seeking an abortion if it became illegal in their state.


“We recognise these topics are deeply personal, and we know that there are many strong opinions, and some will be disappointed when we say that we’re not making public statements because we’re focused on the ways we can support our people around the world as their employer,” EA exec Lacey Haines wrote. “That is what we’re doing, in this case, making sure that people have access to the healthcare benefits we provide as a company, even if those aren’t available locally.”


Examples of public statements by EA on recent issues include a coment on Black Lives Matter following the murder of George Floyd, a joint-sponsorship of an advertisement on Texas’ current “anti-LGBTQ+ efforts”, and a call for peace in Ukraine. 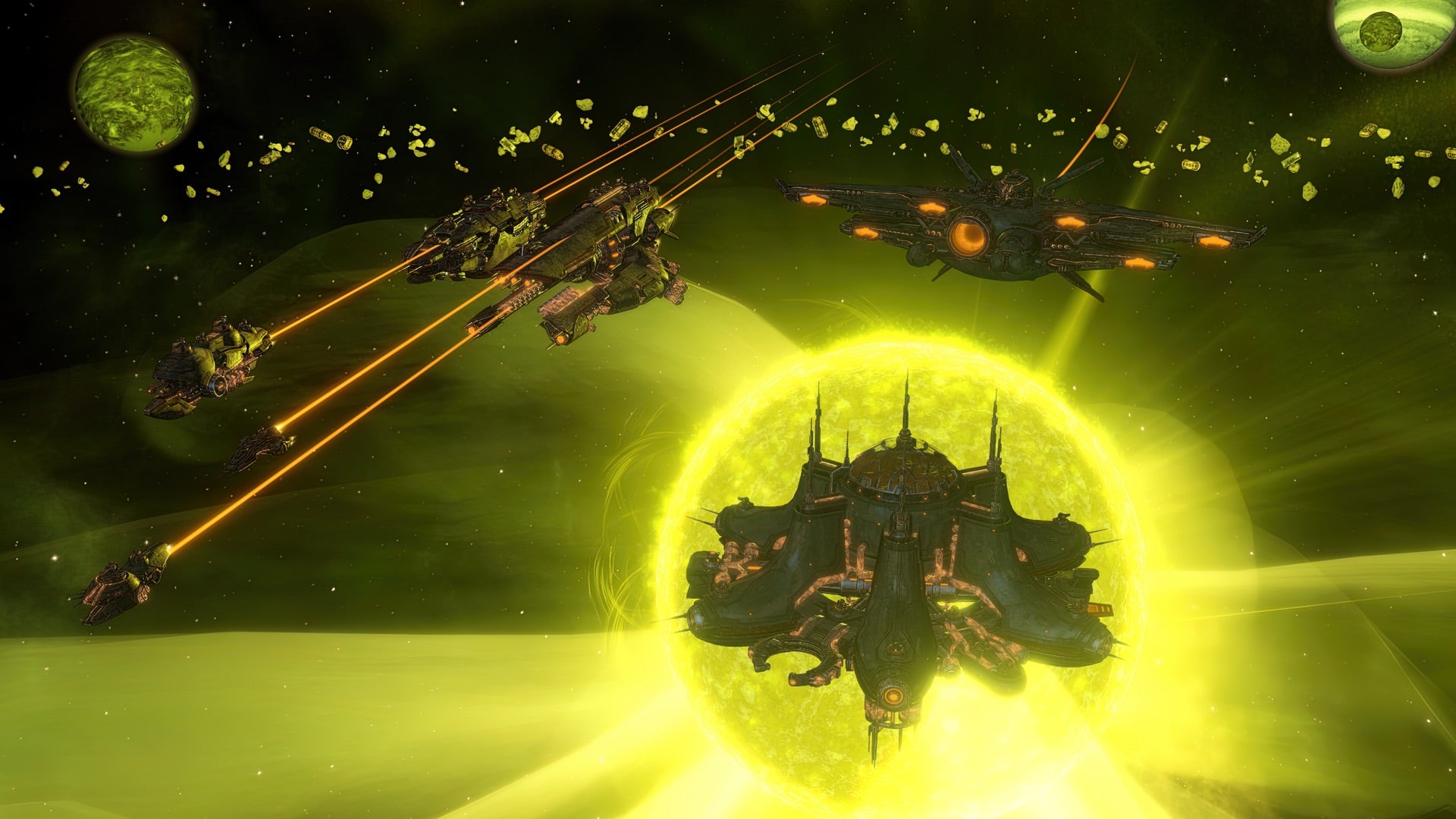 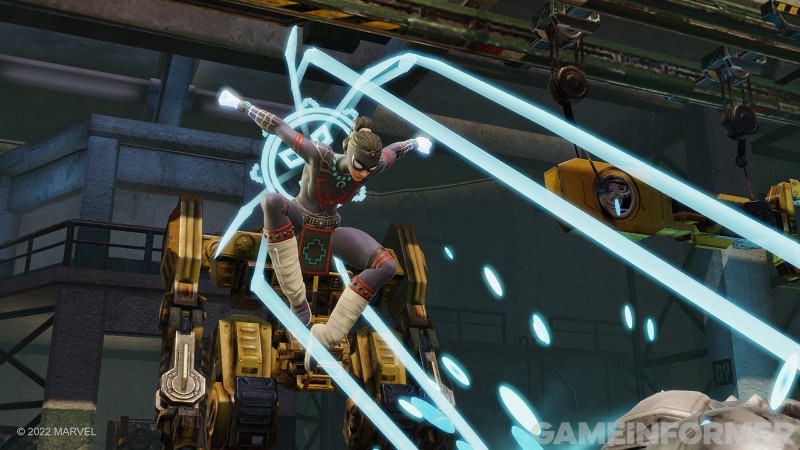