A new mini-set is coming to Hearthstone (opens in new tab) as part of the next major update that’s set to arrive on June 1. The Throne of the Tides mini-set will include 35 new cards—four legendary, one epic, 14 rare, and 16 common—that can be found in Voyage to the Sunken City (opens in new tab) card packs, or purchased all together in standard or Golden sets.

Prepare yourselves! The FIGHT OF THE CENTURY is only days away!🥊 35 brand new cards🥊 New Colossal minions🥊 Sunken City Synergies🥊 And more! https://t.co/M70OdMzpqB pic.twitter.com/1MDgYx9aQSMay 27, 2022

The standalone mini-set will sell for $15 or 2,000 gold, or you can opt for an all-Golden version for $70. Either way, you’ll get 66 cards in total: One of each legendary and two copies of all other cards. The new cards will be revealed over the next few days via the official Hearthstone Twitter account, and in the meantime here are a few cool pieces of art to whet your appetite: 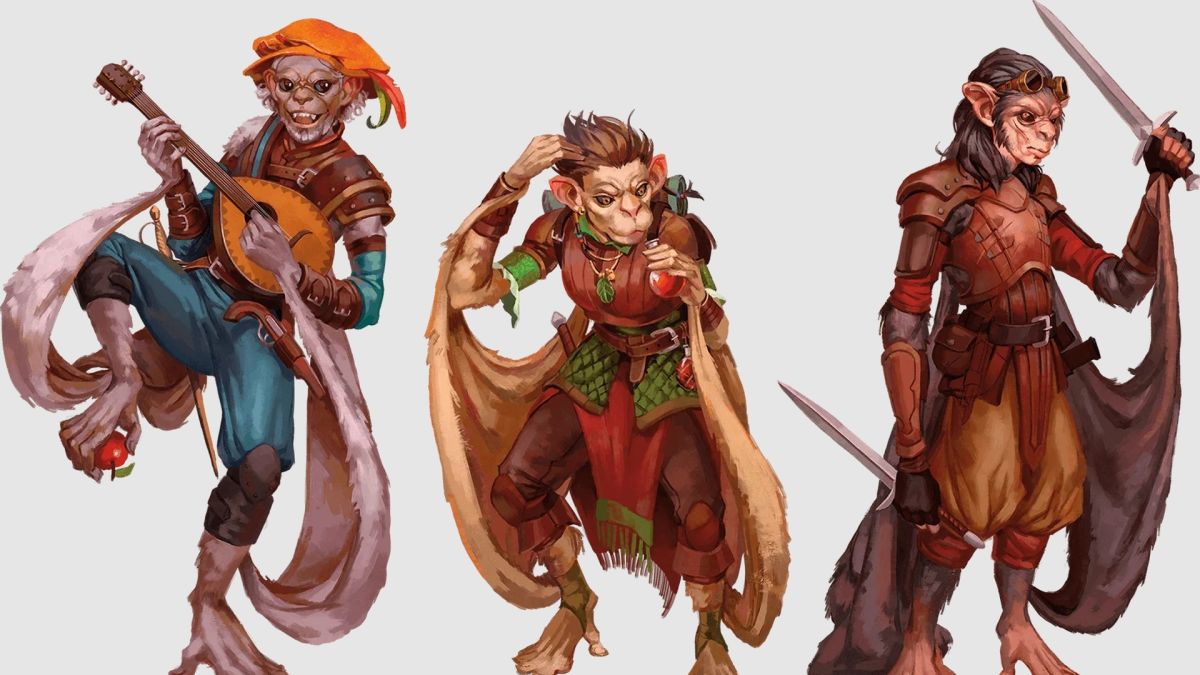 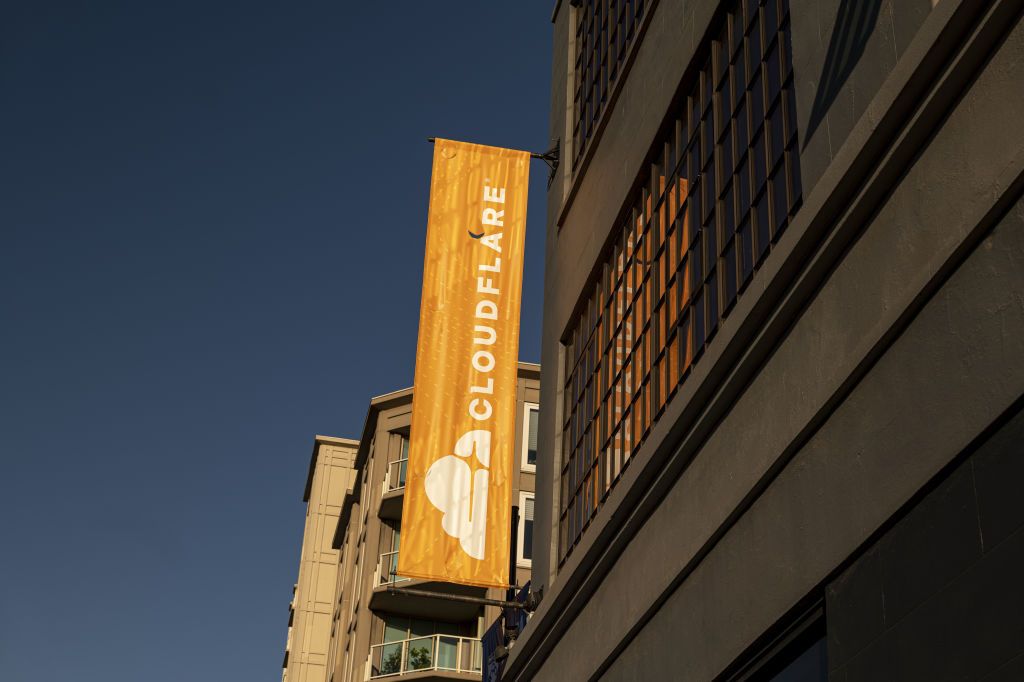