A Horizon Zero Dawn TV project is in the works for Netflix, Sony has announced.


In a new presentation to investors, Sony also said it had a God of War TV show in development for Amazon, and a further Gran Turismo pitch it was also working on.

There’s no word on plot details for Horizon – or any of the above projects – or word on when we might see them materialise. Still, hopefully someone at Sony is talking to Game of Thrones actress Rose Leslie right now and asking about her availability.


These latest three TV projects come in addition to another three video game adaptations which Sony also listed as part of its presentation documentation: HBO’s currently-shooting The Last of Us series, a Ghost of Tsushima movie, and a Twisted Metal show for NBC’s Peacock.

Of these, HBO’s The Last of Us appears closest to release, and currently has a vague 2023 launch date. The Mandalorian himself, Pedro Pascal, has been cast as Joel. Game of Thrones alum Bella Ramsey will play Ellie.

As for Sony’s Ghost of Tsushima adaptation, which seems further off, we’ve heard relatively little. The past 12 months have seen John Wick director Chad Stahelski and writer Takashi Doscher attached. Reportedly, the adaptation is still in “early development”.


Word of the newly-announced Horizon, God of War and Gran Turismo projects comes from an audio commentary to the presentation, noted by reliable video game analyst David Gibson.

Sony IR – 3 positives in the presentation 1) Horizon (Netflix), God of War (Amazon) and Gran Turismo in TV development 2) 2 live service games coming in FY3/23 are not Destiny and 3) PC gaming revenues will surge 3.8x in FY3/23 (which I think relates to live service games) #sony


Of course, all of these follow the successful launch of Sony’s big budget Uncharted movie – which seems to have done pretty well despite lacklustre reviews. 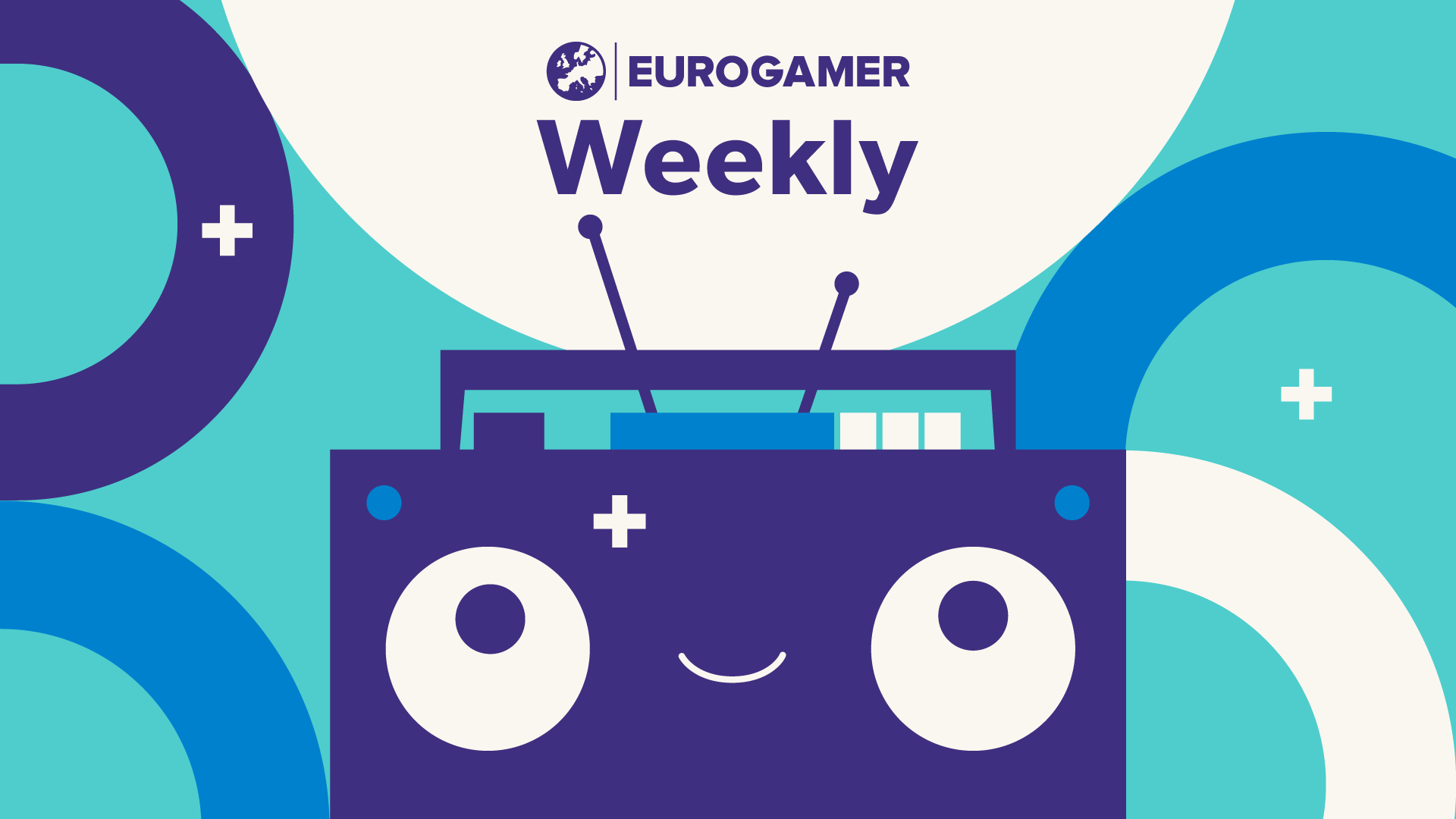 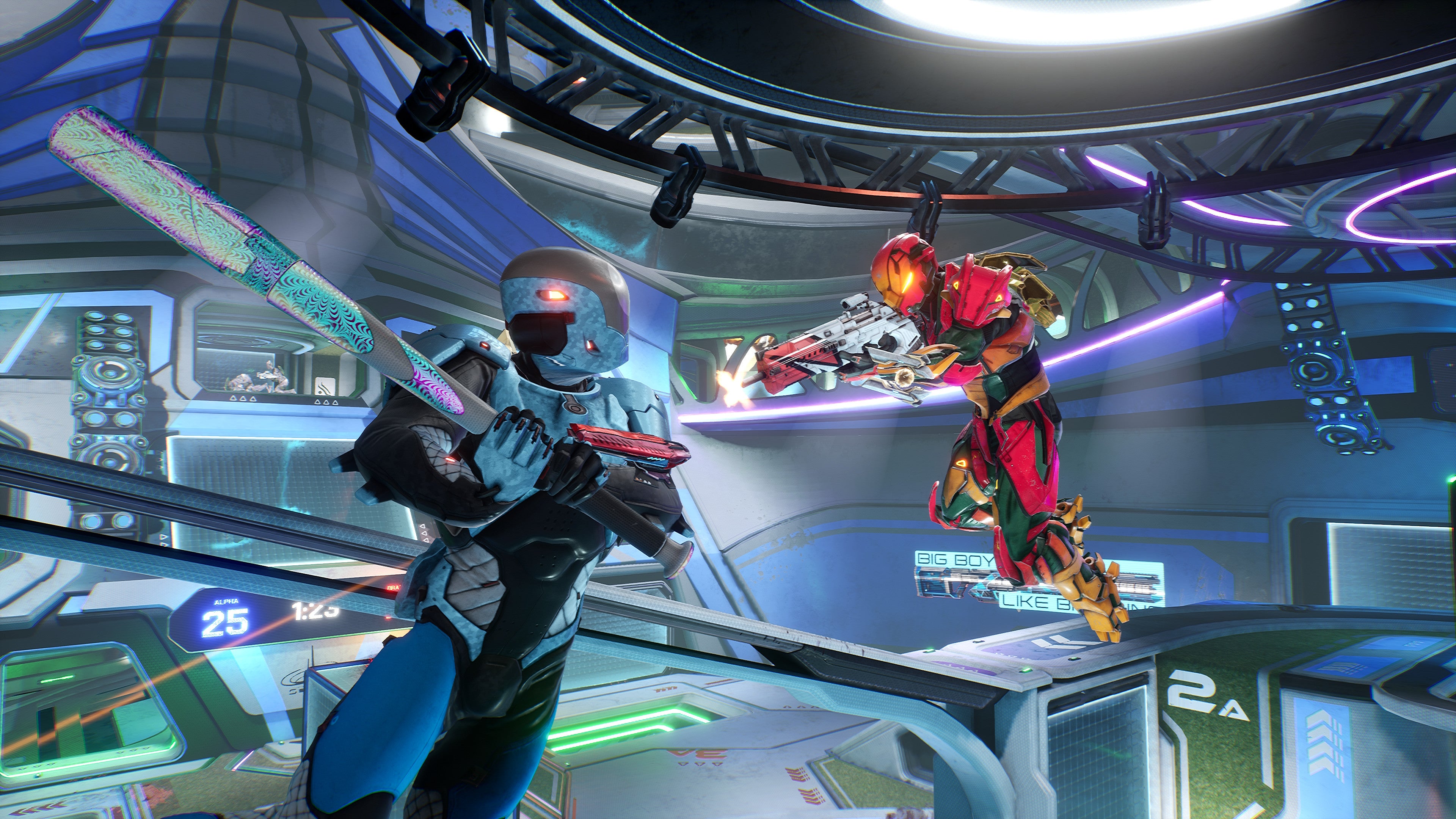 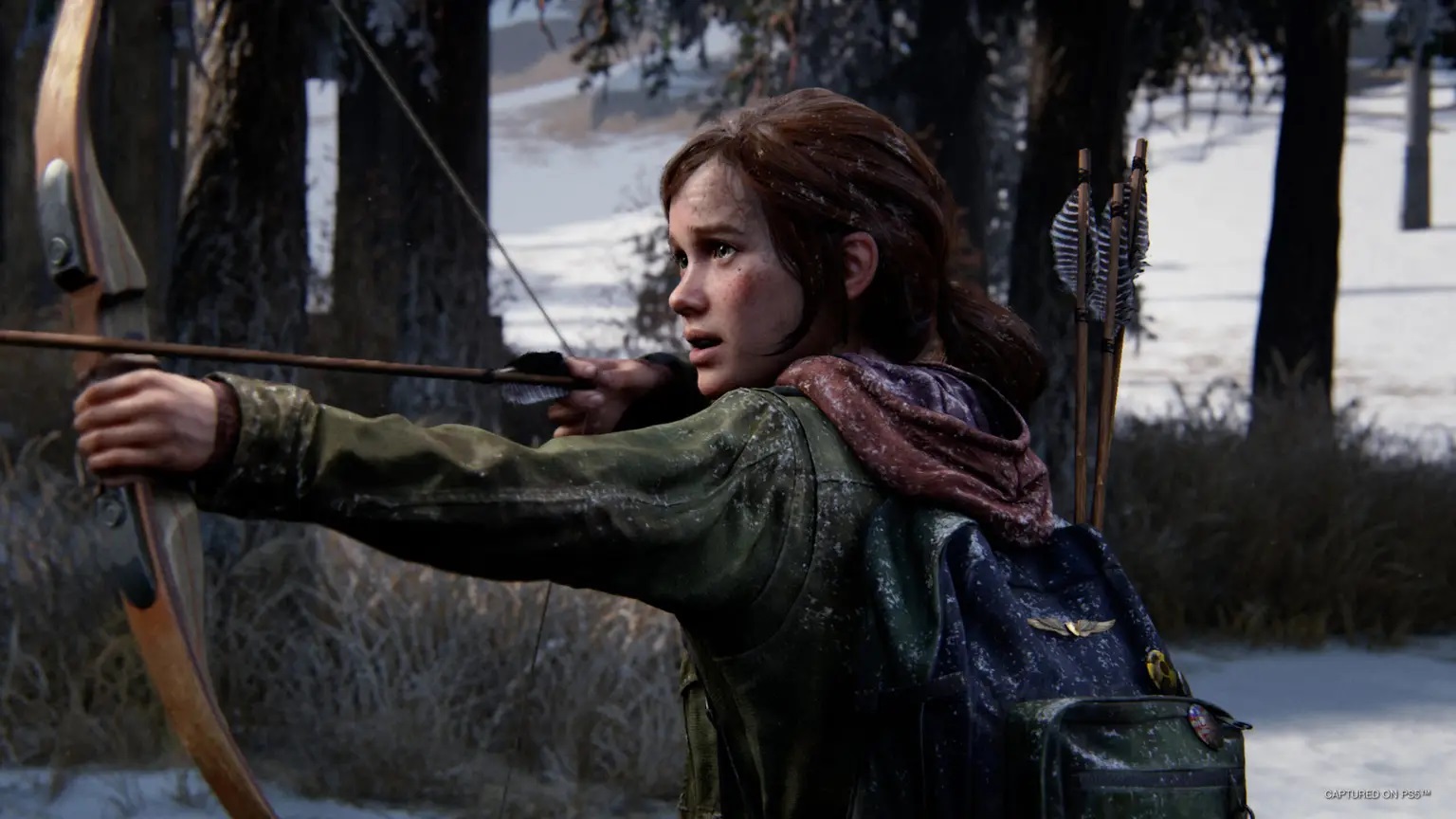 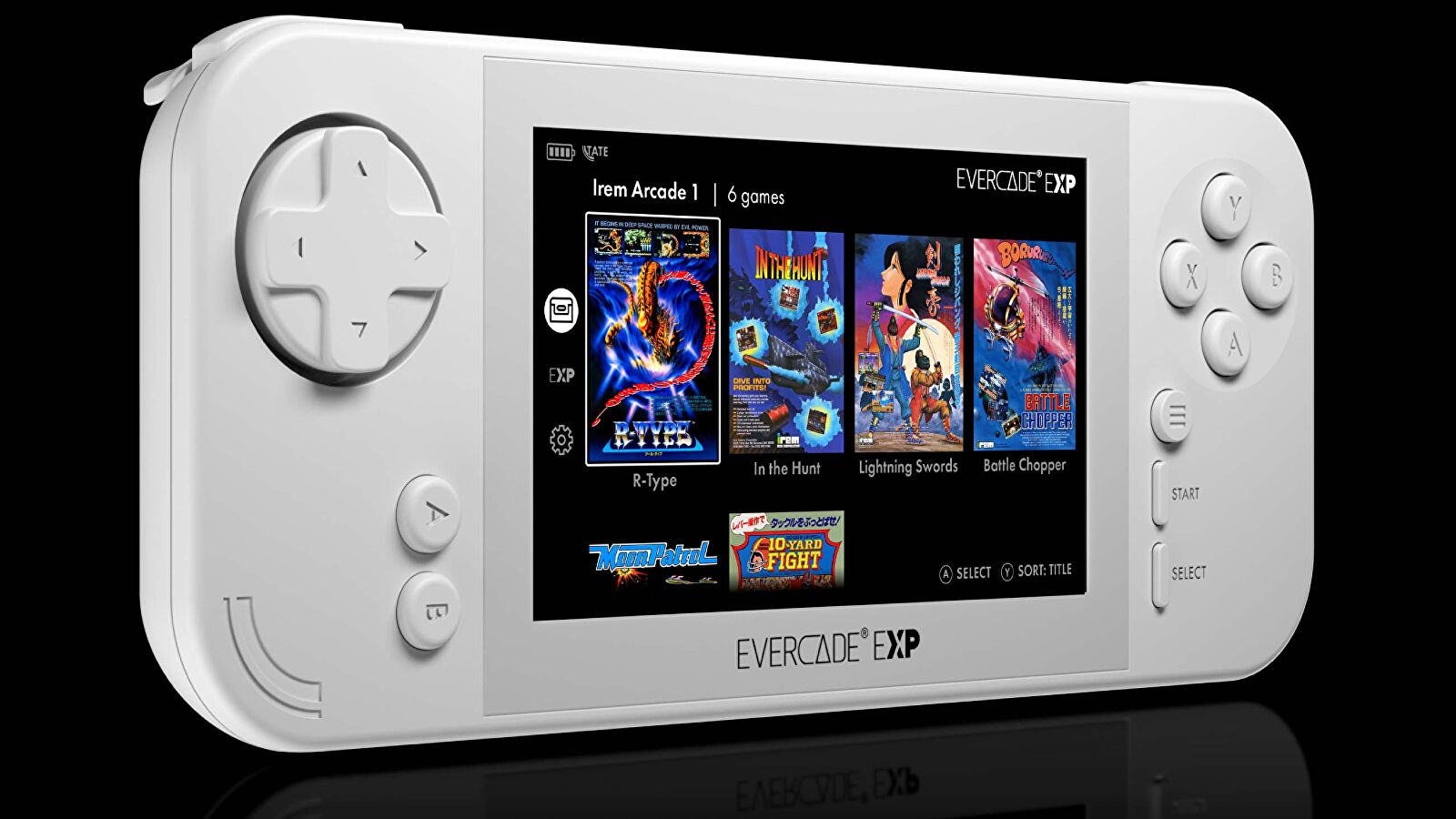